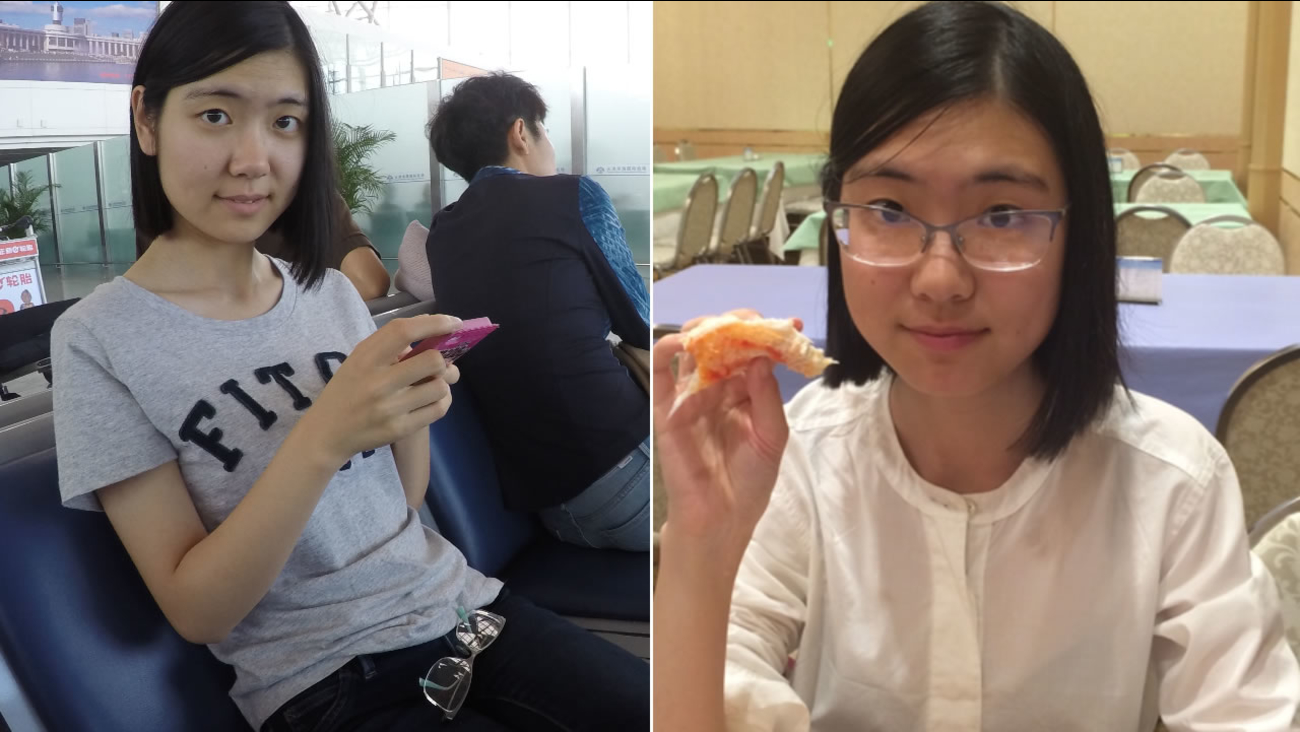 BERKELEY, Calif. -- Search crews looking for a missing San Francisco Bay Area student found some her belongings on a cliff above the ocean.

Her car was later found near Point Reyes Lighthouse in Marin County.

When she went missing, she was reportedly headed home to China but failed to make her flight, the newspaper reports.

The search on the ground, from the air and in the water will continue Monday.