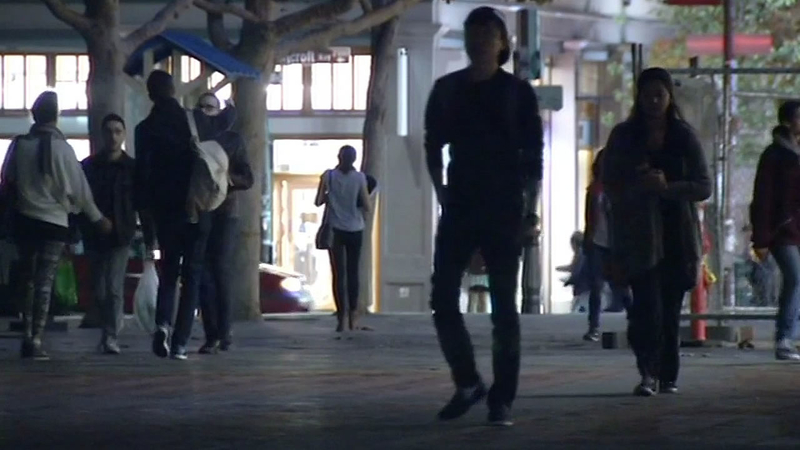 BERKELEY, Calif. (KGO) -- Big Game weekend is here and it comes as campus police at the University of California Berkeley put out a frightening alert about an incident that happened there overnight.

Women at UC Berkeley say they're being extra-careful after a report that a female student was kidnapped from campus and sexually assaulted.

"She was abducted on the central campus of the school and was driven to an unknown location and sexually assaulted," UC Berkeley police Lt. John Suezaki said.

Police are giving few details, no suspect or car description except to say the victim reported she was abducted at about 6 p.m. Thursday.

The report was made to UC Berkeley police nearly seven hours later, at 2:45 a.m. Friday.

Student Rachel Hobbs said she carries pepper spray and does walk alone sometimes but only in certain areas.

"I tend to stick to more mainstream places where I know there's going to be a lot of traffic in terms of people," Hobbs said.

"I always call Bear Walk if I'm walking alone, like past 11, because like I personally feel unsafe," student Diane Huang said.