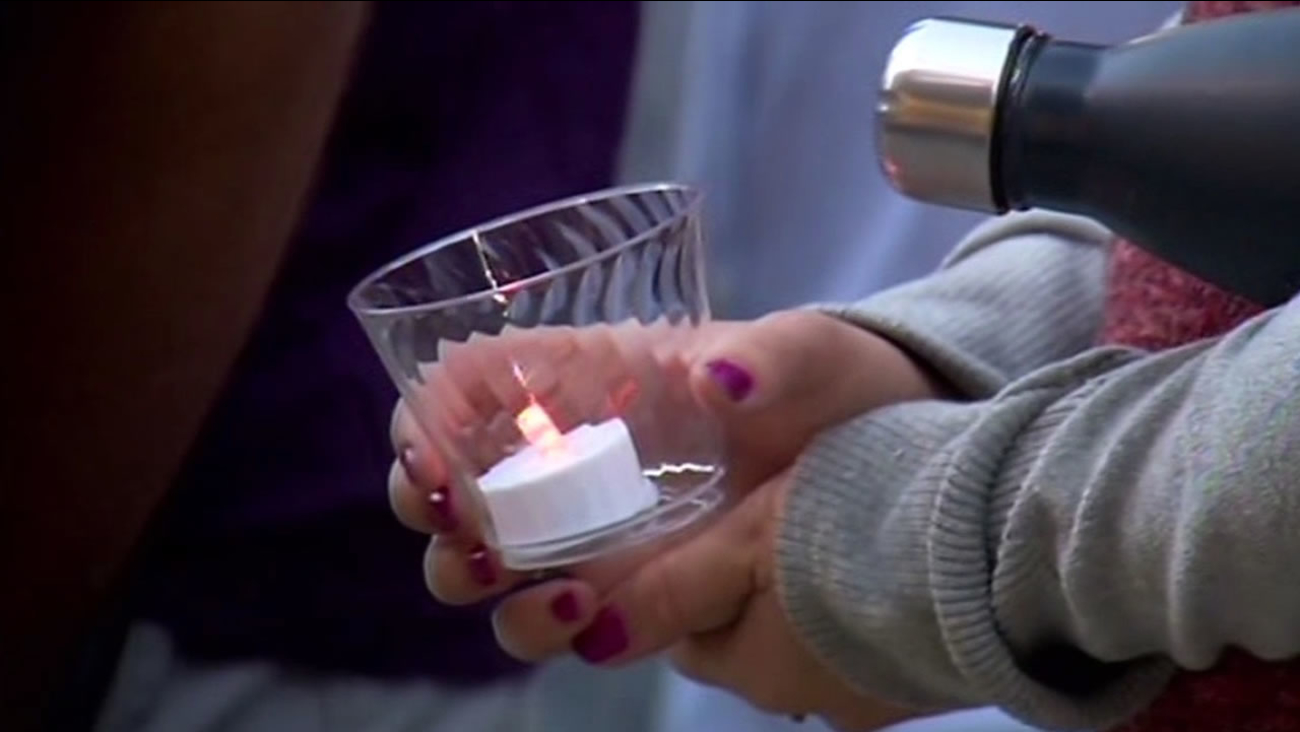 KGO
BERKELEY, Calif. (KGO) -- Students at UC Berkeley are gathering Wednesday night to show their sympathy and support for their fellow students at UC Santa Barbara. Particularly, the families of the six students killed during Friday night's deadly rampage; three are from the Bay Area.

This has touched a lot of students across California and it's no different at UC Berkeley. Organizers of Wednesday night's vigil say their Facebook page shows about 1,300 people were interested in showing up the vigil that will be held at Memorial Glade. 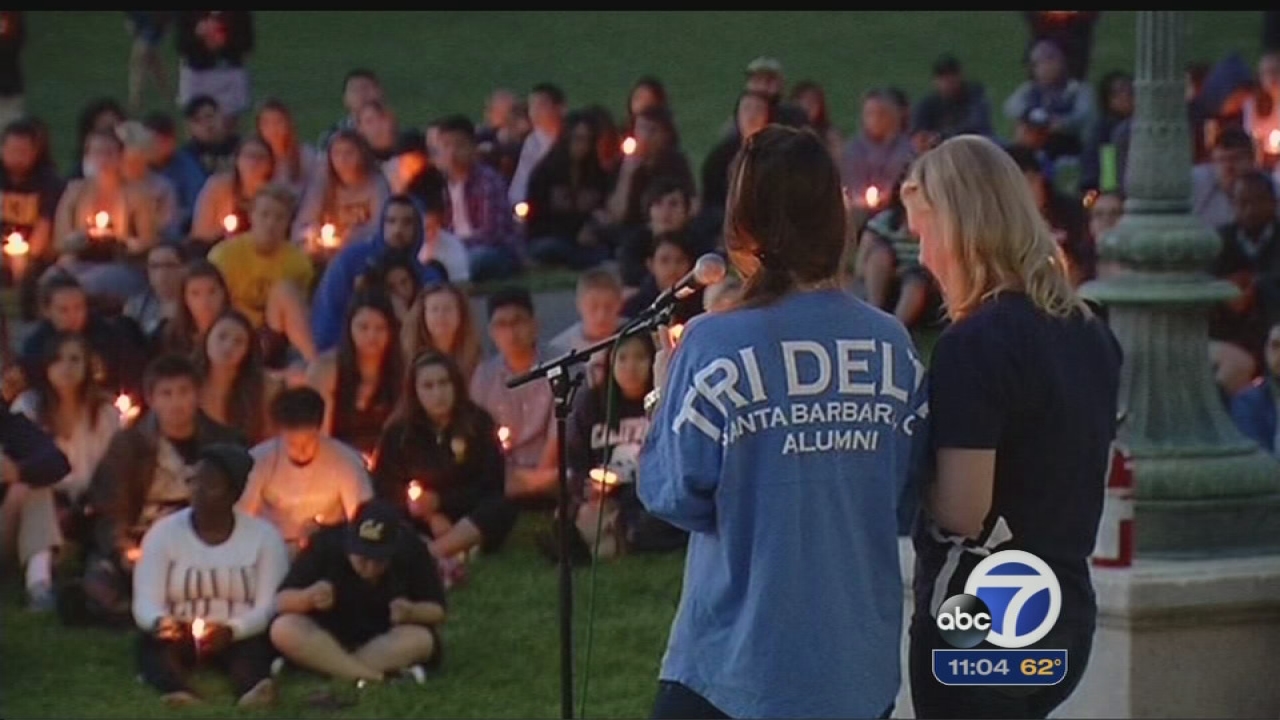 This is just one in a number of recent vigils and demonstrations with the largest, by far, taking place Tuesday at UC Santa Barbara. That's where the father of a student, killed in the Isla Vista shootings, led a chant and criticized the lack of gun control in this country.

Students at UC Santa Cruz held a vigil on Monday night to express their thoughts and at tonight's vigil UC Berkeley students will have an open mic to express their feelings on the incident that has rekindled concerns over safety on college campuses.

"Among my friends and family, we're mostly concerned that the gun laws haven't changed after all these incidents. This is just another in a long list," UC Berkeley staff member Tia Foss said.

"It makes us wonder how safe it is to attend universities here as an exchange student," UC Berkeley student Nina Sauvela said. 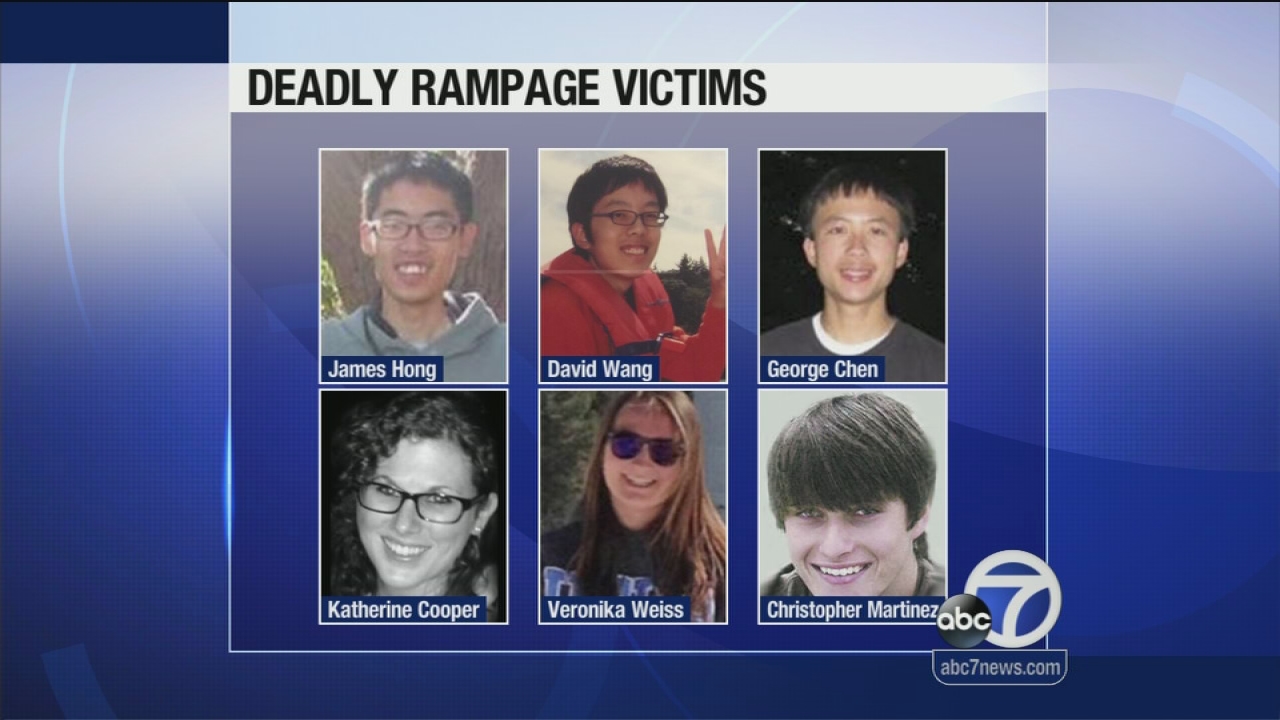 "There are a lot of different issues that play here that a lot of people are responding to, like mental health, and like perception of women," UC Berkeley student Pria Kshirsagar said.

UC Santa Barbara student Elliot Rodgers' motive behind the murder of six people was that he was rejected by woman and wanted revenge.

Just like the UC Santa Cruz students, the UC Berkeley students will have an open mic Wednesday and they'll write letters to the UC Santa Barbara community.