War in Ukraine has lasted over 5 months

BySUSIE BLANN and SUZAN FRASER via

KYIV, Ukraine -- The first ship carrying Ukrainian grain set out from the port of Odesa on Monday under a deal brokered by the United Nations and Turkey that is expected to release large stores of Ukrainian crops to foreign markets and ease a growing food crisis.

"The first grain ship since Russian aggression has left port," said Ukraine's Minister of Infrastructure Oleksandr Kubrakov on Twitter, posting a video of the long vessel sounding its horn as it slowly headed out to sea.

Posting separately on Facebook, Kubrakov said Ukraine is the fourth-largest corn exporter in the world, "so the possibility of exporting it via ports is a colossal success in ensuring global food security."

"Today Ukraine, together with partners, takes another step to prevent world hunger," he added.

In Moscow, Kremlin spokesman Dmitry Peskov hailed the ship's departure as "very positive," saying it would help test the "efficiency of the mechanisms that were agreed during the talks in Istanbul."

Turkey's defense minister, Hulusi Akar, said the Razoni was expected to dock Tuesday afternoon in Istanbul at the entrance of the Bosporus, where joint teams of Russian, Ukrainian, Turkish and U.N. officials would board it for inspections.

In an interview with Turkey's state-run Anadolu Agency, Akar warned that the global food crisis threatened to trigger "a serious wave of migration from Africa to Europe and to Turkey."

The corn is destined for Lebanon, a Middle East nation in the grips of what the World Bank has described as one of the world's worst financial crises in more than 150 years. A 2020 explosion at its main port in Beirut shattered its capital city and destroyed grain silos there, a part of which collapsed following a weekslong fire just Sunday.

RELATED: 2 Americans thought to be fighting for Ukraine have died, State Department confirm

Lebanon mostly imports wheat from Ukraine but also buys its corn to make cooking oil and to produce animal feed.

The Turkish defense ministry said other ships would also depart Ukraine's ports through the safe corridors in line with deals signed in Istanbul on July 22, but did not provide further details.

Russia and Ukraine signed separate agreements with Turkey and the U.N. clearing the way for Ukraine - one of the world's key breadbaskets - to export 22 million tons of grain and other agricultural goods that have been stuck in Black Sea ports because of Russia's invasion.

The deals also allow Russia to exports grain and fertilizers.

Turkey's defense minister praised a joint coordination center staffed by Russian, Ukrainian, Turkish and U.N. officials as a venue where opposing sides can engage with each other.

"The problems they have are obvious, there is a war. But it is the only place where the two sides are able to come together," Akar said. "Despite the ups and downs, there is a good environment for dialogue."

Ukraine's infrastructure ministry said that 16 more ships, all blocked since the beginning of Russia's full-scale invasion of Ukraine on Feb. 24, were waiting their turn in the ports of Odesa.

"Unlocking ports will provide at least $1 billion in foreign exchange revenue to the economy and an opportunity for the agricultural sector to plan for next year," Kubrakov said.

The United Nations welcomed the development, saying in a statement that Secretary-General Antonio Guterres hopes the shipments will "bring much-needed stability and relief to global food security especially in the most fragile humanitarian contexts."

After more than five months of war, the horn of the cargo ship sounding as it set out to sea delighted Olena Vitalievna, a city resident.

"Finally, life begins to move forward and there are some changes in a positive direction," she said. "In general, the port should live its own life because Odesa is a port city. We live here, we want everything to work for us, everything to bustle."

Yet the resumption of the grain shipments came as fighting raged elsewhere in Ukraine.

Ukraine's presidential office said that at least three civilians were killed and another 16 wounded by Russian shelling in the Donetsk region over the past 24 hours.

Donetsk Gov. Pavlo Kyrylenko repeated a call for all residents to evacuate, emphasizing the need to evacuate about 52,000 children still left in the region.

In Kharkiv, two people were wounded by a Russian strike in the morning, one who was struck while waiting for a bus and the other when a Russian shell exploded near an apartment building.

The southern city of Mykolaiv also faced repeated shelling that ruined a building of a hospital unit and damaged ambulances, according to Gov. Vitaliy Kim. Three civilians were wounded in the Russian shelling elsewhere in the city, he said.

Soon after the grain shipment deal was signed on July 22, a Russian missile targeted Odesa. Analysts warned that the continuing fighting could threaten the grain deal.

"The danger remains: The Odesa region has faced constant shelling and only regular supplies could prove the viability of the agreements signed," said Volodymyr Sidenko, an expert with the Kyiv-based Razumkov Center think-tank.

"The departure of the first vessel doesn't solve the food crisis, it's just the first step that could also be the last if Russia decides to continue attacks in the south." 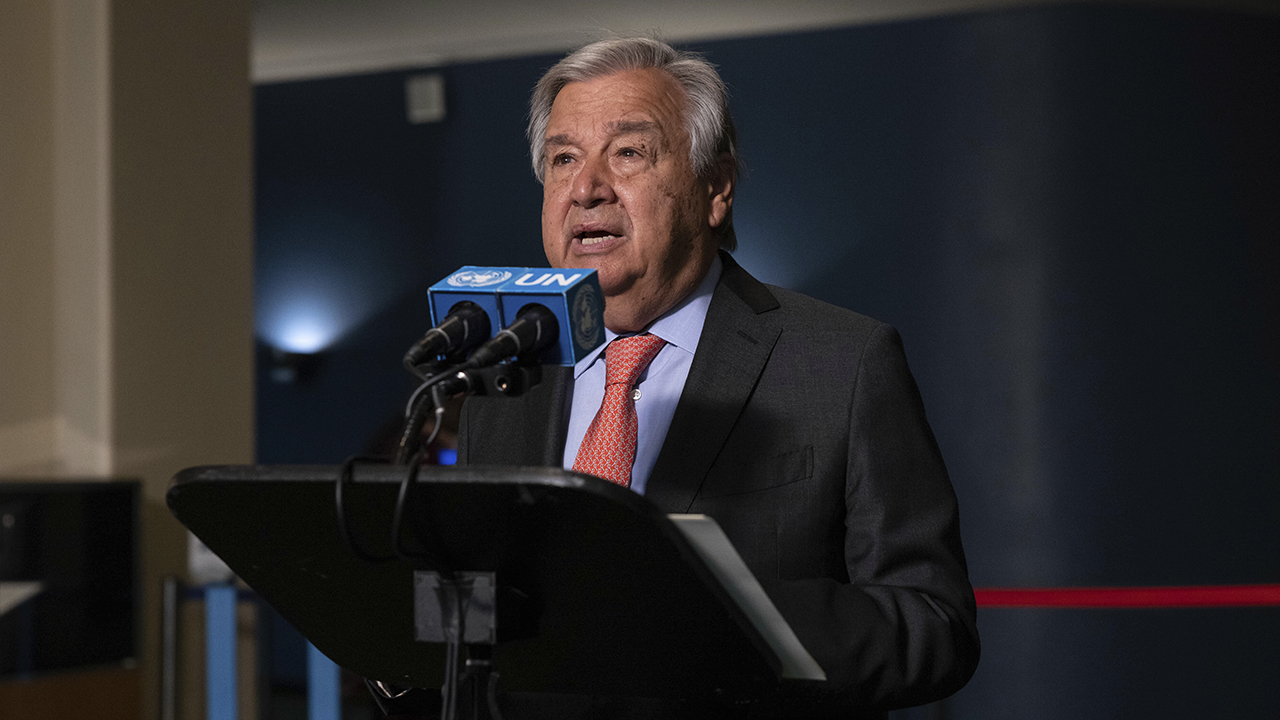 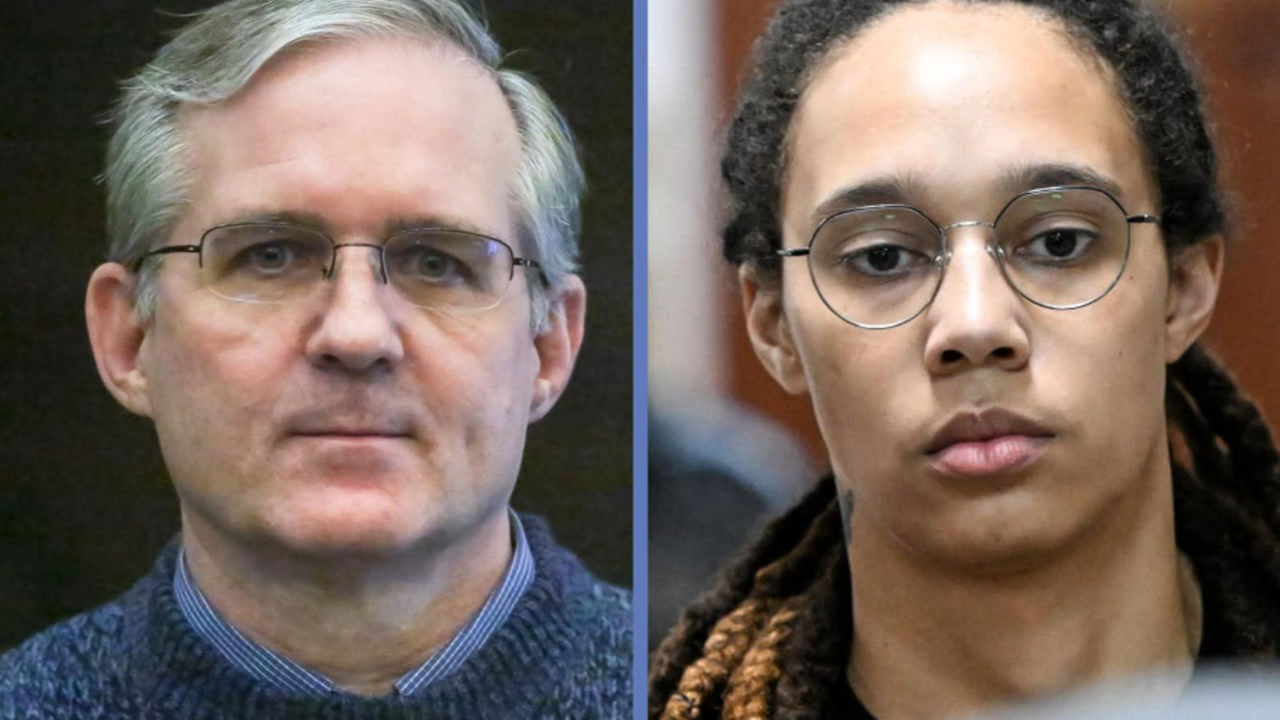 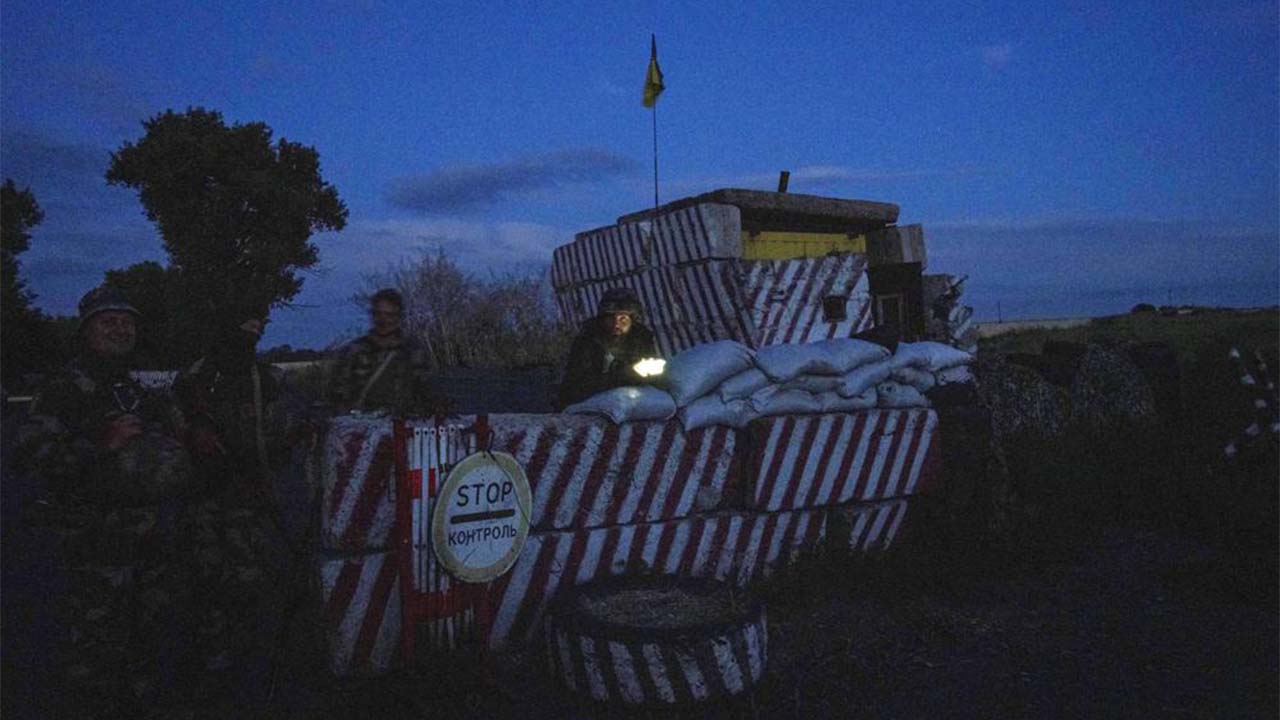