Investigators say Parker approached his neighbor in a carport, claiming their mail was mixed up and wanted to check. When she declined, he unleashed a brutal attack.

"We could see the blood you know on the street and there was like a shoe and papers were scattered around," Vazquez said.

A neighbor gave ABC7 News pictures that appear to show a man being arrested.

The family living with Parker said they heard yelling and a car horn honking on Monday morning and called 911. They claim they did not know Parker was involved with the incident at the time.

Police believe the incident stemmed from an attempted robbery.

The incident has the neighbors stunned.

We have more information on this story here. 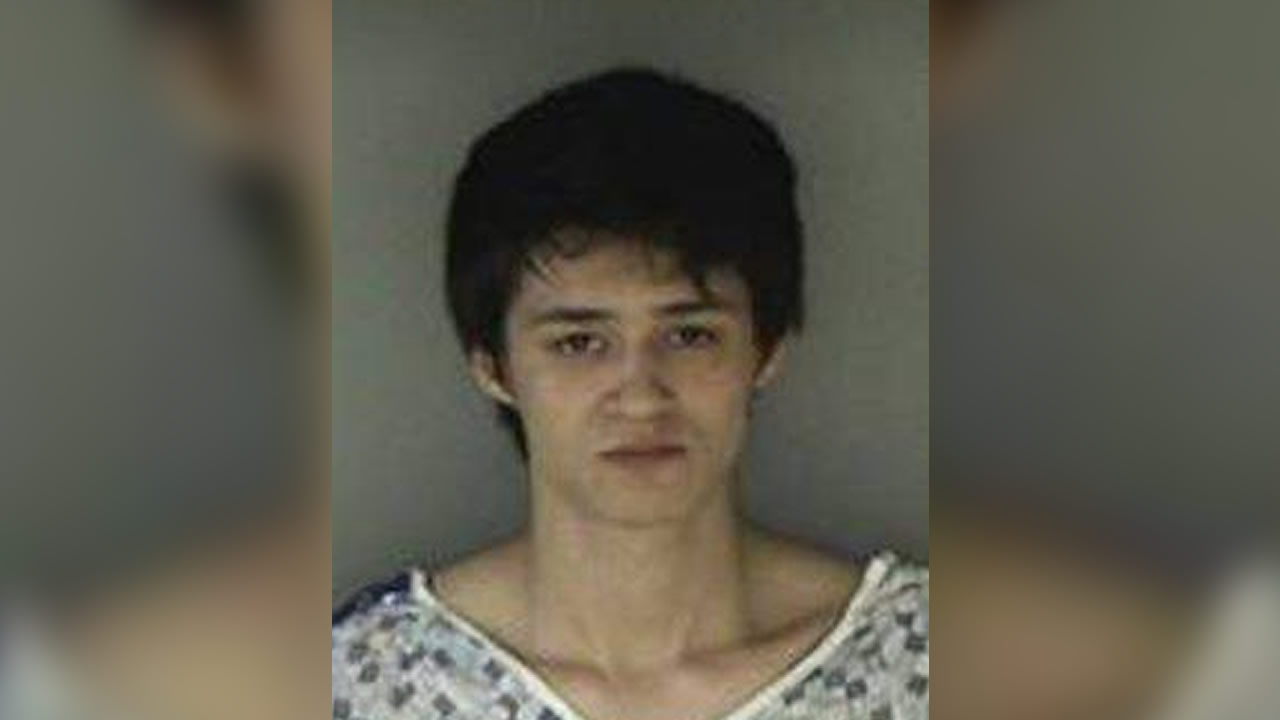