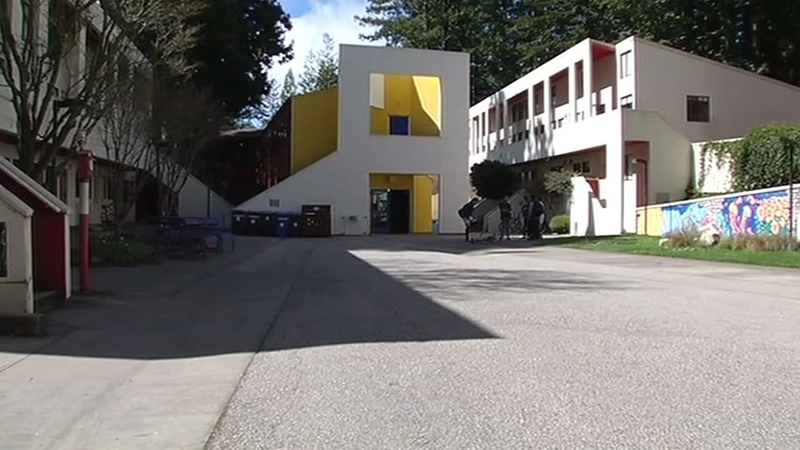 SANTA CRUZ, Calif. (KGO) -- An attack on a University of California Santa Cruz student, being investigated as a hate crime, has students demanding diversity training on gender and sexual orientation.

UC Santa Sruz is a tolerant community. That's what students believe when you ask them; however, there can be clashes.

"I think we have a campus climate that allows students to be outspoken about their opinions and obviously sometimes those opinions clash," Kipnes said.

A student was brutally attacked three weeks ago outside the apartments at Kresge College in what police are investigating as a hate crime.

"I live only meters from where that attack happened, and it makes me feel unsafe when I'm in Kresge at night," said Pat Henderson, a resident of Kresge college apartments.

The attack has led to a petition on Change.org, demanding that UC Santa Cruz make changes to foster a better understanding of people who are lesbian, gay, bisexual or transgender.

"If you don't understand queer or trans people, then you're not going to be able to accept us if you try to understand who we are," said Jamie Epstein, a UC Santa Cruz student.

Students are demanding diversity training workshops, free self-defense classes and all-gender, multi-stall restrooms. They find it ironic that UC Santa Cruz requires freshmen to take a class on responsible drinking, but not about diversity.

"We're not taught how to be sensitive to other cultures and genders and sexual identities, so these people are learning how to drink safely, but at the same time, they have not learned how to properly articulate themselves within a social situation," said UC Santa Cruz student Dayton Andrews.

UC Santa Cruz administration will consider the demands. One is in the process of being implemented.