Officers have identified many of the victims, police said. If anyone else believes they were a victim, police are asking them to get in touch with Detective Pete Odyniec at (510) 642-1606 or odyniecberkeley.edu. 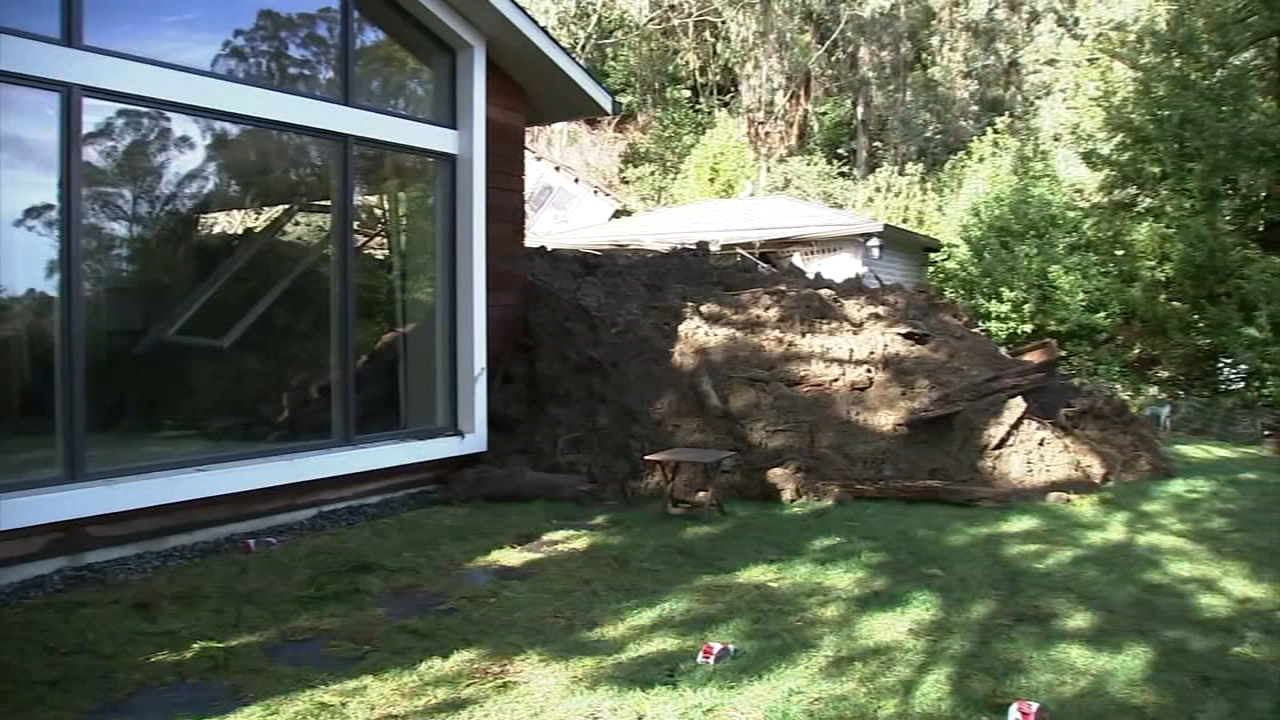 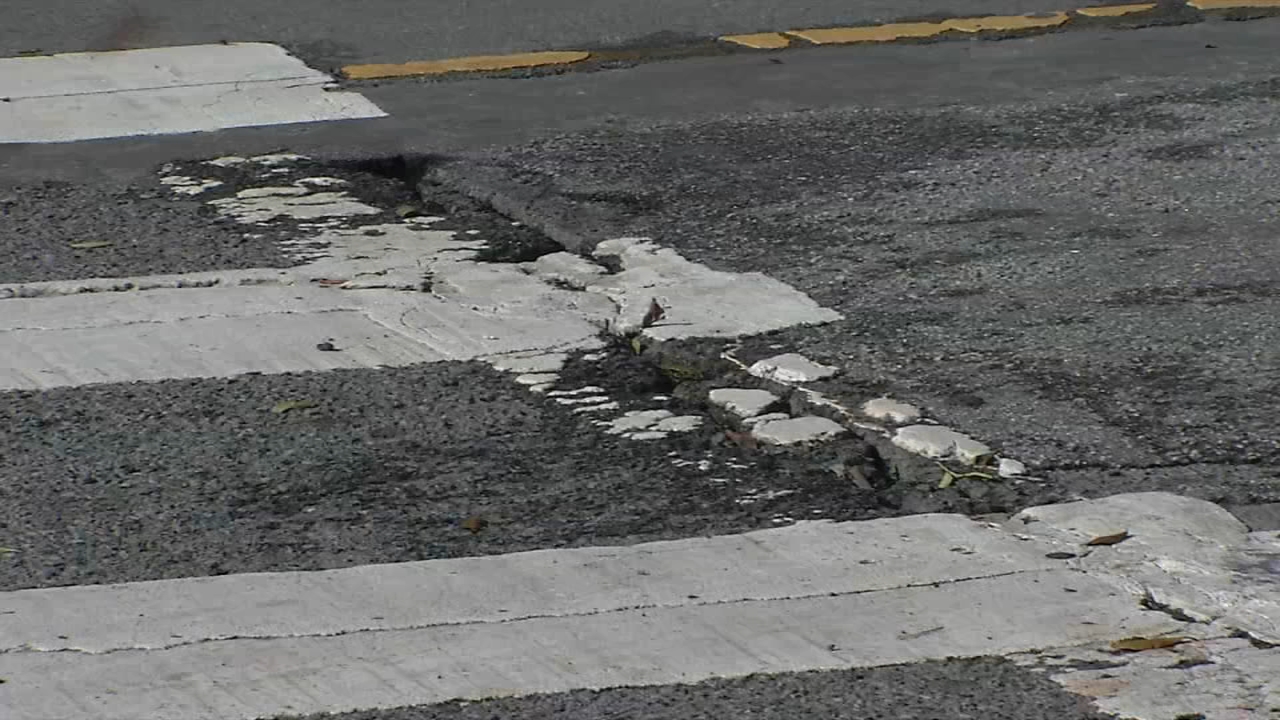 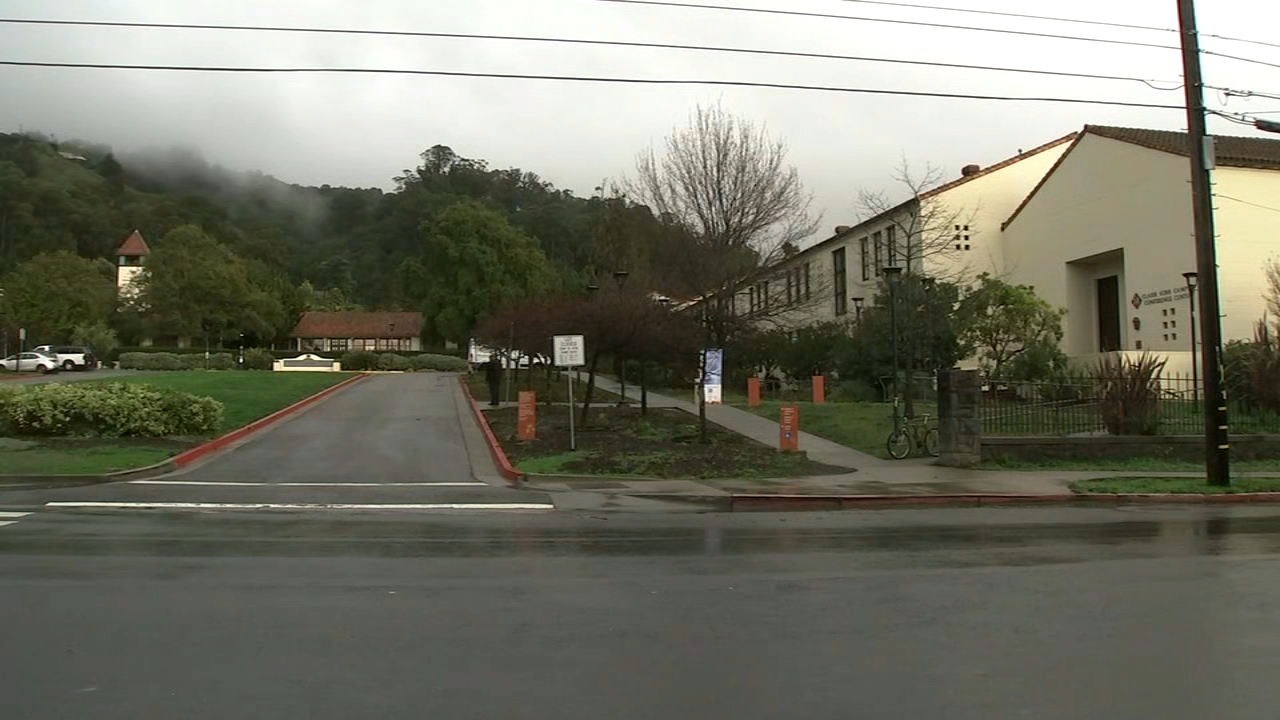 Honoring the Ohlone or housing?