SFPUC manager in trouble for peeing in drinking water reservoir 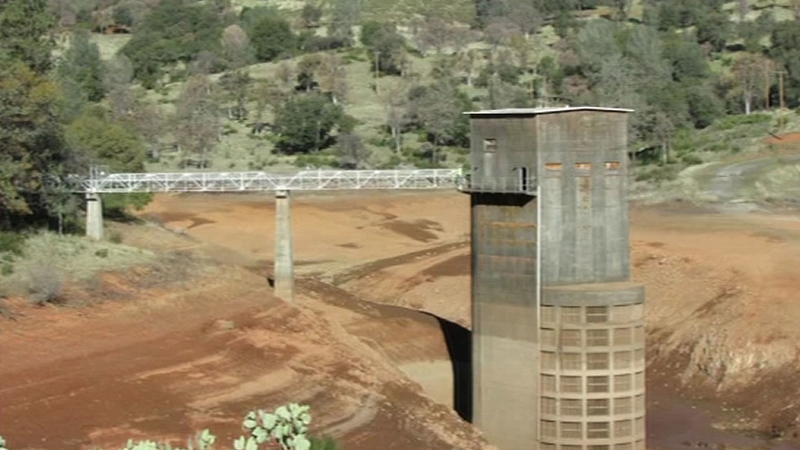 SFPUC manager in trouble for peeing in Priest Reservoir

SAN FRANCISCO (KGO) -- A manager at San Francisco's Public Utilities Commission is in big trouble for urinating into Priest Reservoir, which provides drinking water to millions in the Bay Area.

Water manager Martin Sanchez gets paid more than $100,000 a year to maintain Bay Area reservoirs in the Sierra Foothills. He's now in hot water for relieving himself on the job.

San Francisco PUC officials got complaints that Sanchez urinated into Priest Reservoir, near Sonora last month, which is being drained for maintenance.

Tyrone Jue from the San Francisco Public Utilities Commission told ABC7 News, "Even though it's being drained, there's no public health issue, we find that it's definitely unacceptable."

Even though officials say there is no threat to public health, folks on the street we spoke to are still grossed out.

"I don't think he should get away with something like that. It's unsanitary," San Francisco resident Gloria said.

"It's kind of gross. I think we're kind of past the stage of peeing outside. You can go someplace and pee, a urinal or something," San Francisco resident Omari Barron said.

Sanchez recently got a promotion, but that is now in jeopardy.

"This guy needs to either put his big boy pants on or put on a pair of diapers because this is not going to happen again," Jue said.