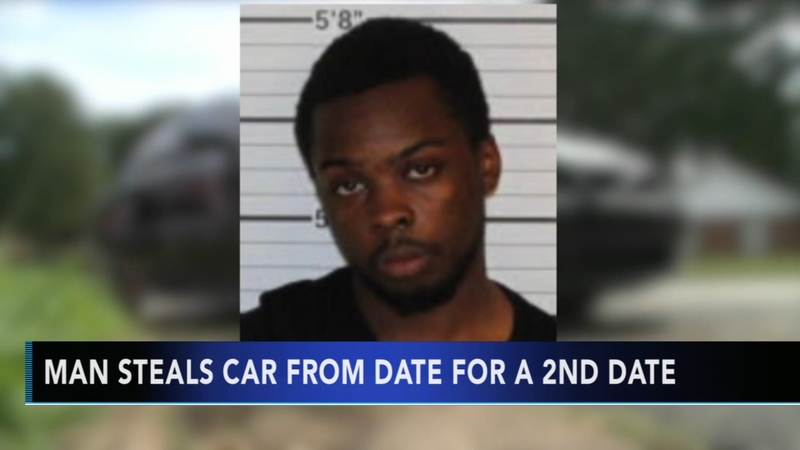 A woman in Memphis says her date stole her car so that he could take out another woman.