Ranking 3rd, San Jose was described as "a diverse area with an innovative spirit."

As the gateway to Silicon Valley, the city has enjoyed years of innovation and growing economic and housing markets.

The City by the Bay ranked 16 on the list. U.S. News described San Francisco as,"A beautiful region filled with iconic landmarks, independently owned businesses and trendsetting residents, San Francisco has long followed the beat of its own drum."

Santa Rosa ranked 52, with an obvious tie to wine country and the beauty of the North Bay. "Santa Rosa, the hub of economic activity in northern California's wine country, welcomes artists of all ages," said U.S. News. "As well as young people, retirees, professionals and those especially interested in wine and high-tech manufacturing." 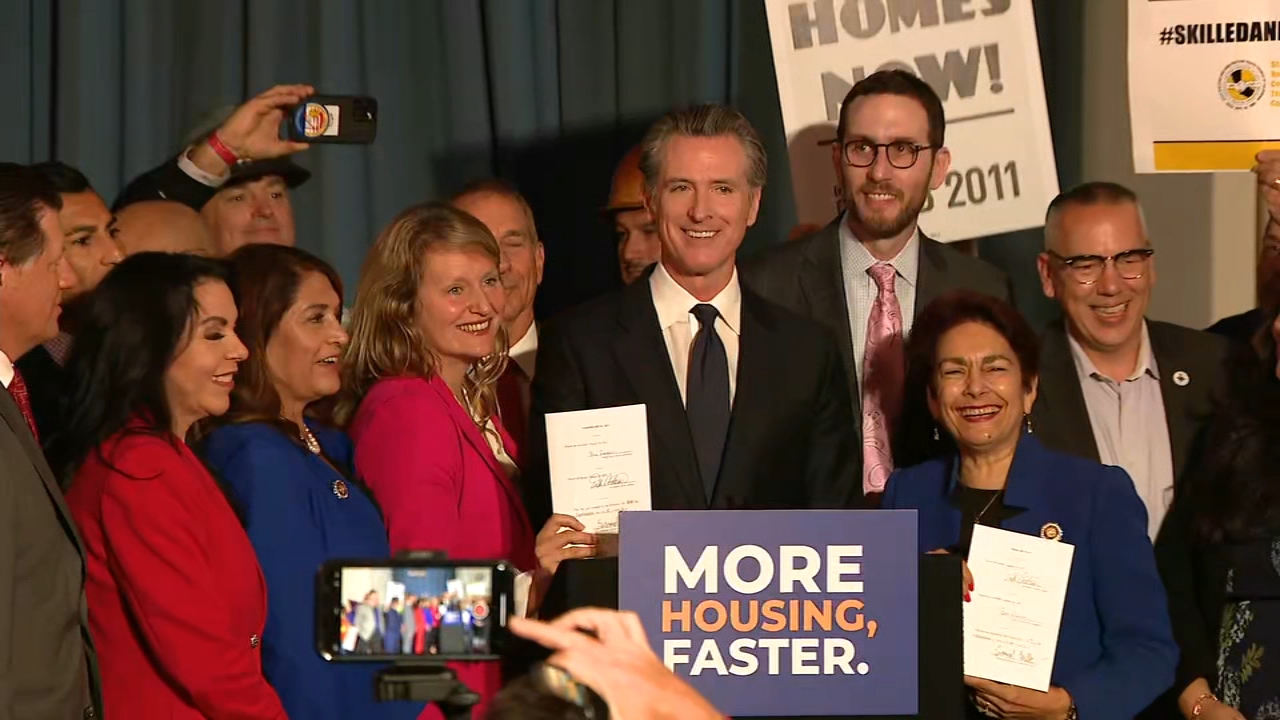 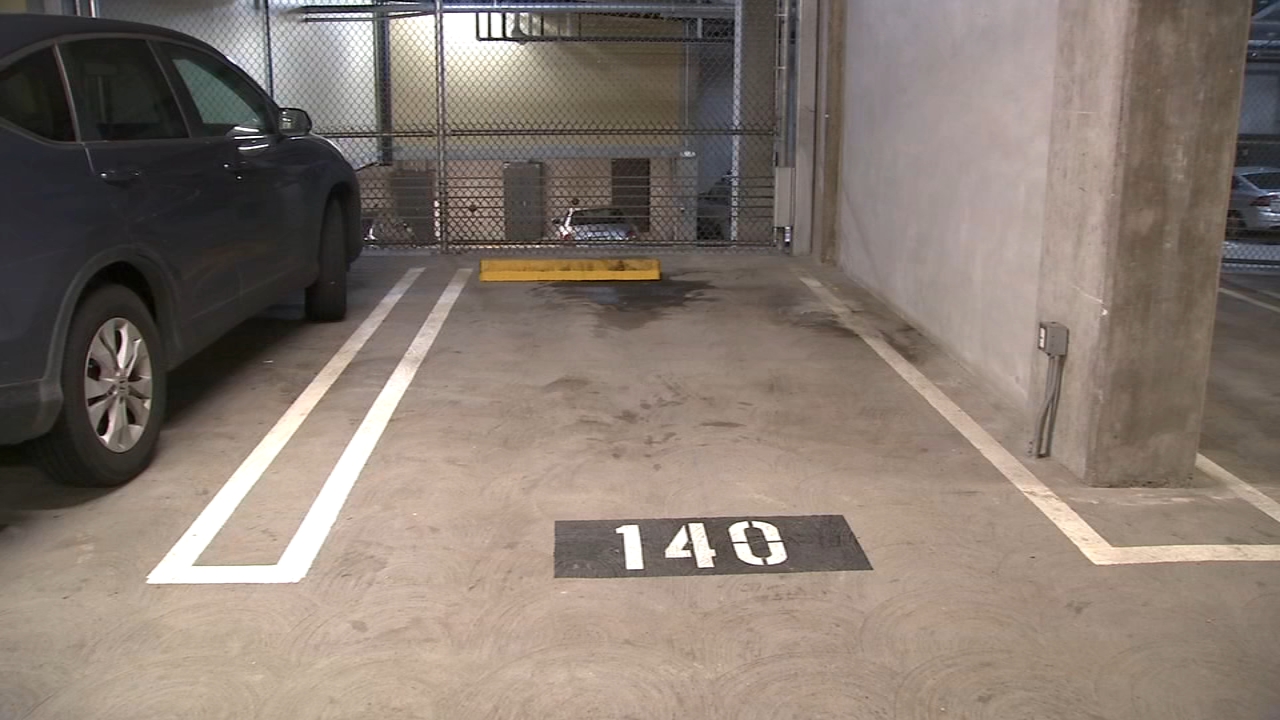 For $90K this premium parking spot in SF can be yours 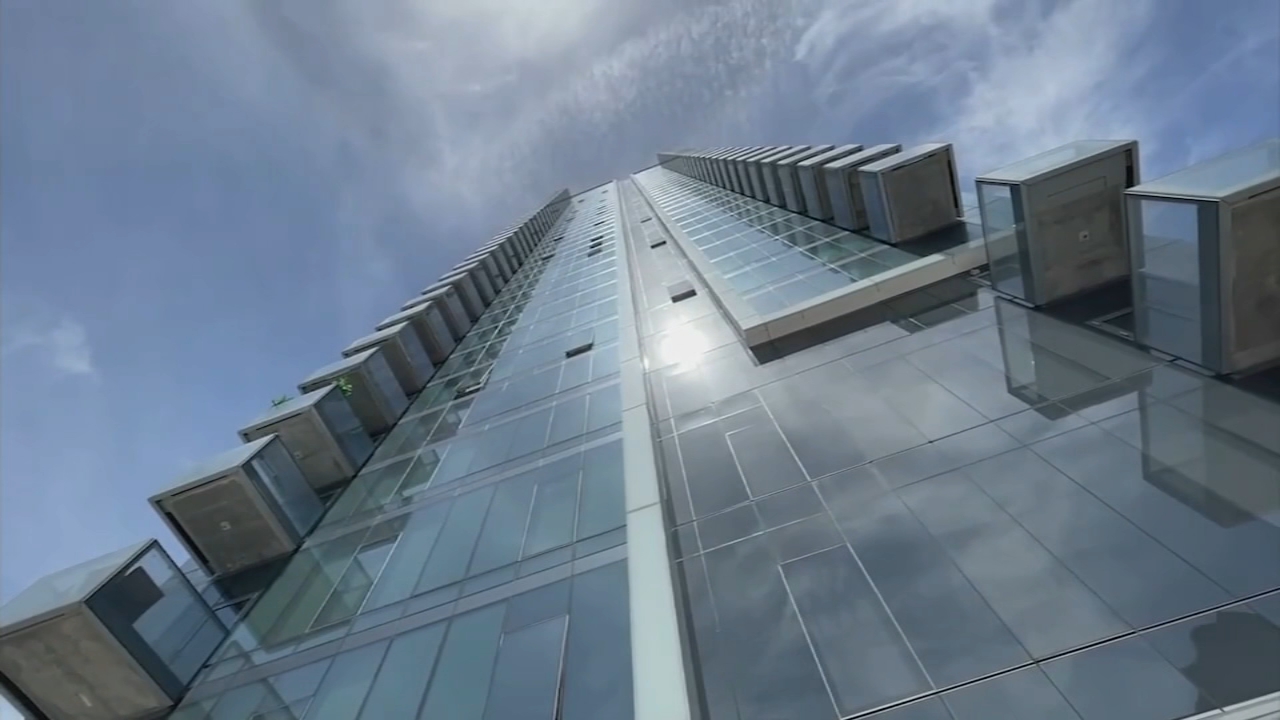 EXCLUSIVE: Another report of missing items from SF luxury apartments