A mail carrier in Oakland found a suspicious device inside a blue outgoing mailbox Saturday afternoon during a routine run.

OAKLAND, Calif. (KGO) -- A mail carrier in Oakland found a suspicious device inside a blue outgoing mailbox Saturday afternoon during a routine run.

The device was found inside a box at San Pablo Avenue and Stanford Street in Oakland. It was not mailed - presumably just dropped into the box.

"The sheriff's department rendered the item left in the box safe and ATF agents collected all the evidence. We were at the crime scene until almost midnight last night," Jeff Fitch with the U.S. Postal Inspection Service said.

A witness told ABC7 News off-camera that the device looked to her like a bottle with wires coming out of it. The device has been sent to the U.S. Postal Service crime lab near Washington D.C. for analysis.

Two other recent incidents are also being investigated. An explosive device in a box was delivered to the home of an Alameda police officer on November 24, and on October 19 an explosive package arrived at a home in East Palo Alto.

In both of those cases people were injured handling the devices.

"We are not making any connections at this time. All three are ongoing investigations," Fitch said.

"It's the world we live in now. People are doing suspicious things people are crazy," one neighbor said.

Authorities say if you find a suspicious package to call 911. 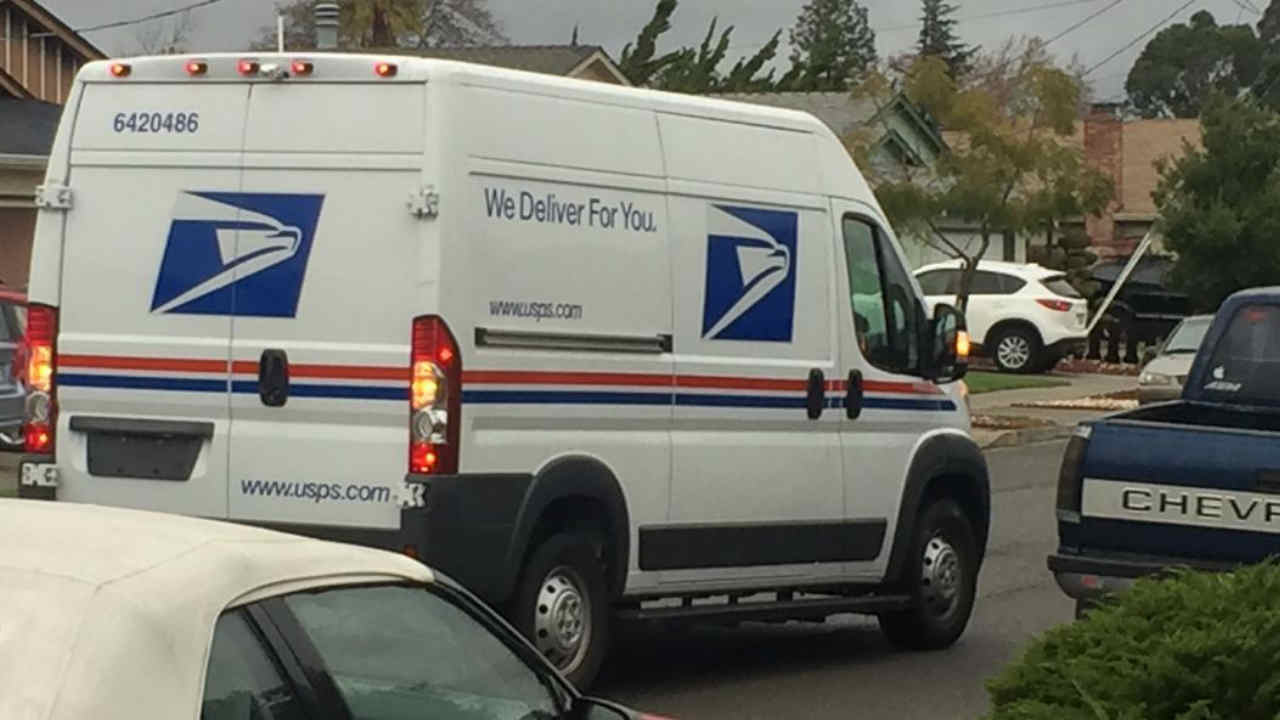