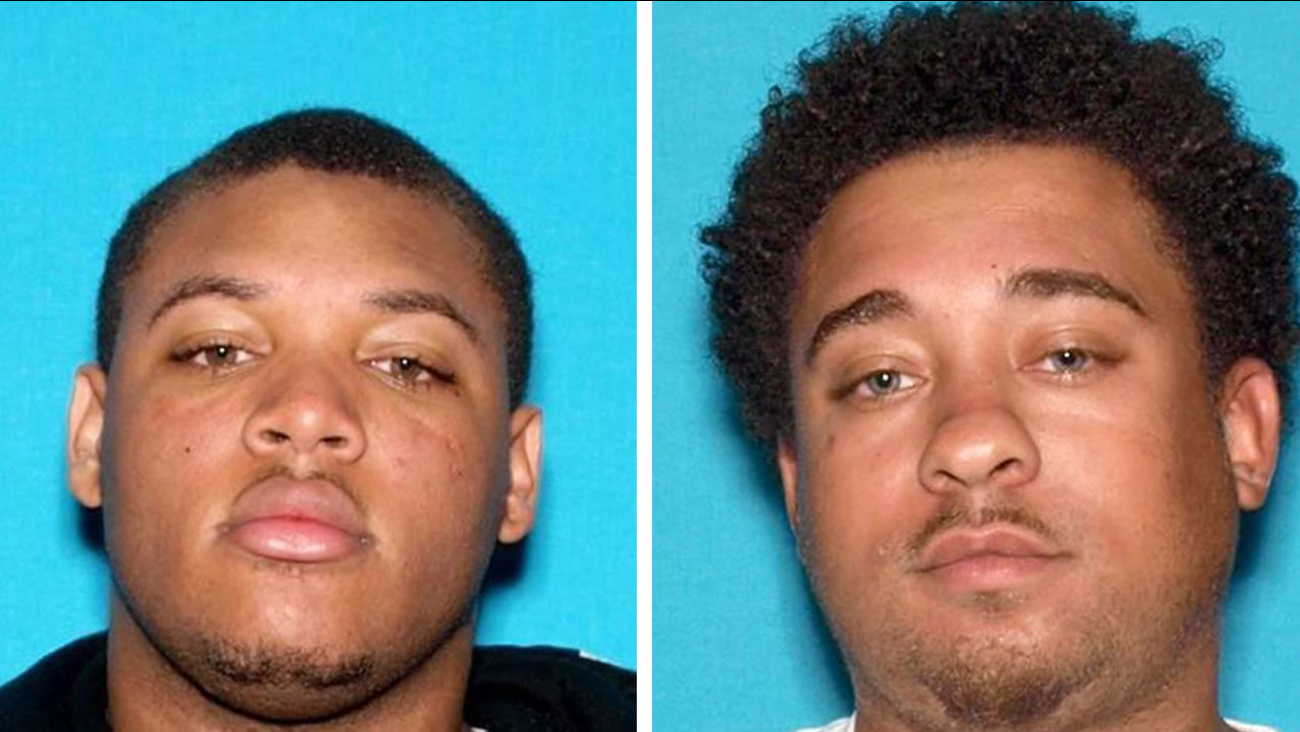 VALLEJO, Calif. -- Two Oakland men allegedly snatched a 3-month-old infant from his grandfather in Vallejo Friday afternoon, according to police.