KGO
By Amy Hollyfield
VALLEJO, Calif. (KGO) -- The arrest of the Golden State Killer suspect is sparking new hope that other Bay Area cold cases may be solved -- that includes the notorious Zodiac killings. Police are now trying to trace DNA in hope it will lead them to a suspect.

The Zodiac Killer attacked people from San Francisco to Vallejo -- investigators are still determined to find him.

They have turned to letters he sent for DNA evidence. According to the Sacramento Bee, police have sent letters from the Zodiac Killer to a private DNA lab to try and create a genetic profile of the killer. That is what officials just recently did to try and find the Golden State Killer. Using public DNA databases for criminal cases is relatively new.

Police working the Zodiac Killer case hope to have the DNA results back in the next few weeks.

The Zodiac Killer is believed to have killed five people in 1968 and 1969. Police think he is dead, but still want to find out for sure who he was they say police agencies from San Francisco to Vallejo to Napa are all still working together and are committed to closing this case.

Now are even turning to non-traditional techniques to try and get this job done. 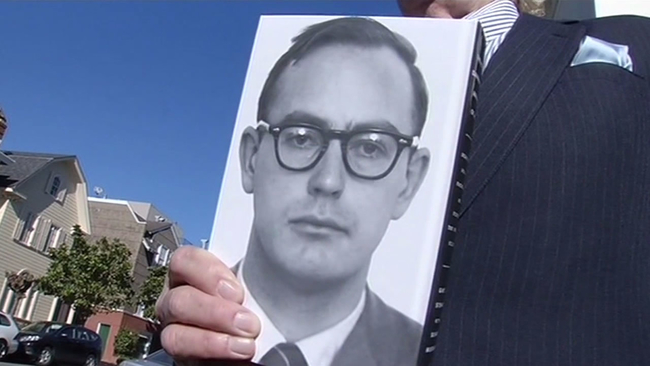