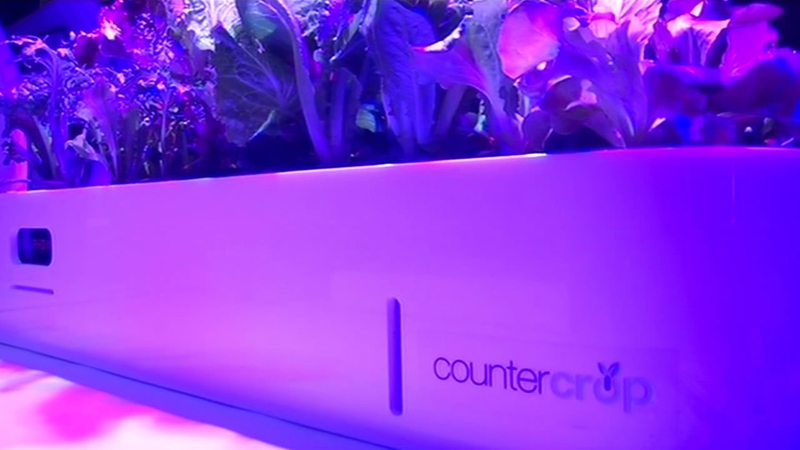 Josh Hill is an entrepreneur from Emeryville. He is pitching his product: refined hemp oil.

As part of what looks like a speed-dating session, Hill goes from one table of potential investors to another. They hope is to get investors interested in backing his company with capital. 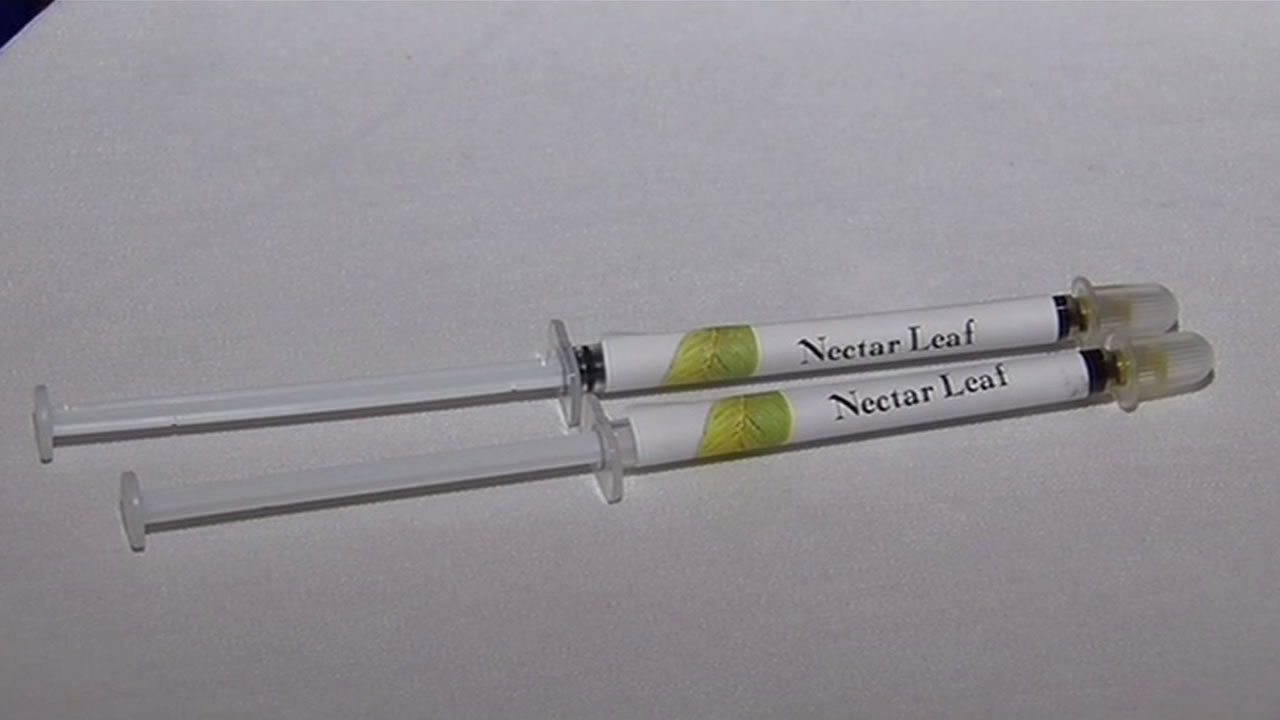 Hill is one many entrepreneurs and several hundred elite investors gathered at the Fairmont Hotel in San Francisco for a two-day event to fund and grow the next legal cannabis businesses. Dubbed the 'Arc Tank,' the event was organized by marijuana angel investment firm The ArcView Group from the Bay Area.

They hope is to get investors interested in backing his company with capital.

The active ingredient in his vials is CBD, something he says has an array of uses.

"It's a really great treatment for epilepsy. A lot of parents are moving to medical cannabis states to get medicine for their children," said Hill, with Nectar Leaf CBD.

The refined oil can also be used by manufacturers of other products like marijuana edibles. These days, much of the growth in this booming industry doesn't have much to do with the marijuana plant or it's sale anymore.

"It waters for you, sets the lights for you. All you need to do is make sure there's water and food," said Abbott.

The legalization of recreational marijuana in states like Colorado and Washington helped boost this industry last year.

Troy Dayton is one of the organizers of the event.