Verizon works to strengthen its network in SF for Super Bowl 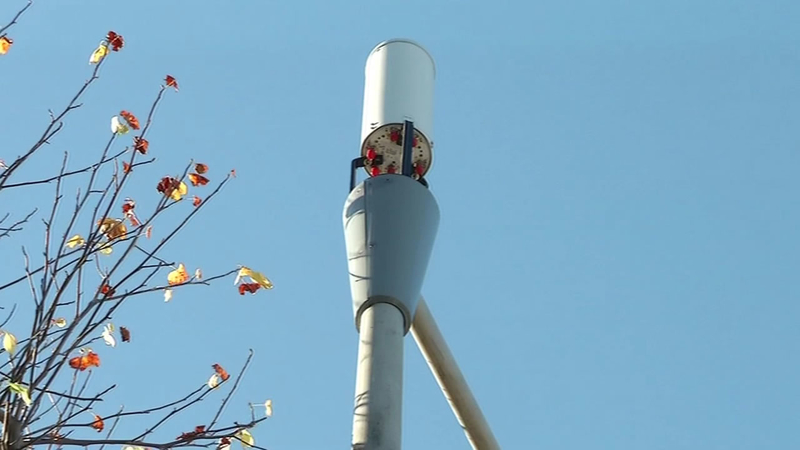 Verizon works to strengthen its network in SF, San Jose for Super Bowl

That means the wireless carriers have some serious work to do before the big game.

With smarter phones, the load on Verizon's network has doubled year after year and sometimes it grows to a crawl.

"Our busiest time's during lunch or commute hours," Verizon Wireless Engineering Director Jacob Hamilton said. "Verizon sponsors the Super Bowl. Our name's going to be all over Super Bowl City, our network has to perform great."

Fans will pour into town, ready to snap and share every moment. They'll see tall buildings and palm trees but they might not see one thing.

"I think if you walk down the street, you won't even notice these," Hamilton said.

Atop hundreds of San Francisco's street lights are small cells, tiny radios that will triple the network's capacity and stay long after the Super Bowl is over.

"In some areas where speeds weren't good before, you're going to notice a difference," he said.

To do it, those workers have to cut through cables that are an inch thick and occasionally red tape.

The small cells are a project that's been more than two years in the making, and not just because of the technical challenges. It turns out putting equipment owned by a corporation onto lampposts owned by the taxpayers requires a totally different kind of innovation.

In San Jose, it's a partnership. Philips is giving the city these new smartpoles, then Philips will rent out the antennas to Verizon.

"This smartpole does not cost the taxpayers a dollar," San Jose Mayor Sam Liccardo said.

Even electricity is complicated. While the city pays to power the LED lights, the pole needs a separate meter for the power Verizon uses.

Hiding the clutter was important. In San Francisco, much of it will be under the sidewalk, beneath the feet of thousands of fans.