Veteran holds yard sale for his own funeral.

CAMBRIA COUNTY, Penn. -- A Vietnam veteran with terminal cancer who has been holding yard sales to pay for his own funeral is now getting help from two of his customers.

Willie Davis has been setting up his blue canopy and selling his possessions in a yard sale for weeks.

TAKE ACTION: Get help for veterans of all eras and their families

Davis met a man named David Dunkleberger at one of his sales last month.

"At the end, when we bought a few things, he said to me, 'If you know of anybody else interested, I'm trying to sell all my stuff to pay for a funeral.' And when I said, 'Whose funeral?' He said, 'Mine,'" Dunkleberger explained to WJAC.

Dunkleberger says that didn't sit well with him, so he went back to his car to tell his friend Ed Sheets to see what they could do to help.

Davis is a Navy veteran who served for six years, starting in 1970.

He served during the Vietnam War.

"He's done a lot serving our country, so we wanted to kind of return the favor to him so that, again, his last days could be a little less hectic, a little more peaceful for him," Sheets said.

Dunkleberger and Sheets started a GoFundMe for Davis with an initial goal of raising $5,000.

The friends say Davis' wish is to be buried at his family's plot in Virginia, which could cost up to $15,000.

Even with being in and out of the hospital and in hospice care, Davis still finds time to hold the sales.

"He tries to do them every weekend he's able to do them. He just told us yesterday that when he sets it up, he actually sets it up Thursday to run it Friday and Saturday," Sheets said.

The GoFundMe has raised more than $52,000. If you'd like to donate, visit this page.

For more stories and videos related to veterans, visit this page. 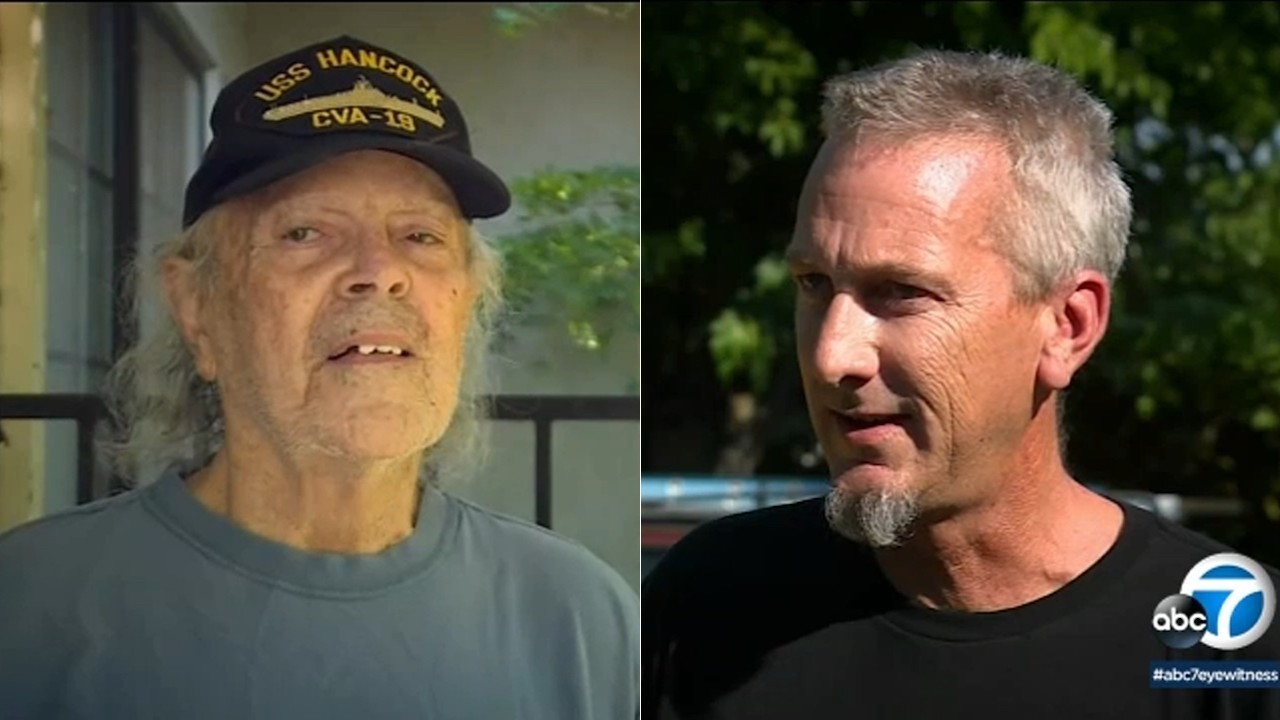