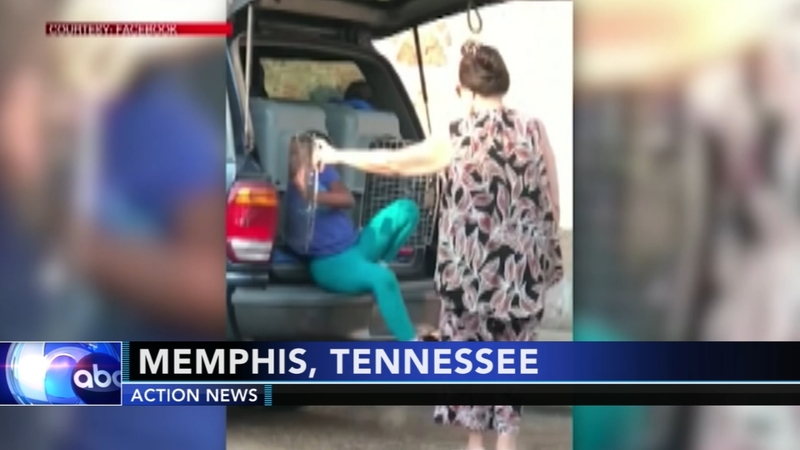 A woman is facing two counts of child endangerment after driving children around in pet carriers.

Video captured the incident on Saturday in Memphis, Tennessee.

Police stepped in after someone made the recording of the woman letting the children out of two kennels in the back of her SUV in 95 degree weather.

Police later detained her a few blocks from where the video was taken.

This happened just feet away from the gates of Graceland.
Report a correction or typo
Related topics:
motherhoodchild abusechildrenparentingpetsu.s. & worldchild in carchild endangerment
Copyright © 2021 WPVI-TV. All Rights Reserved.
CHILD ENDANGERMENT 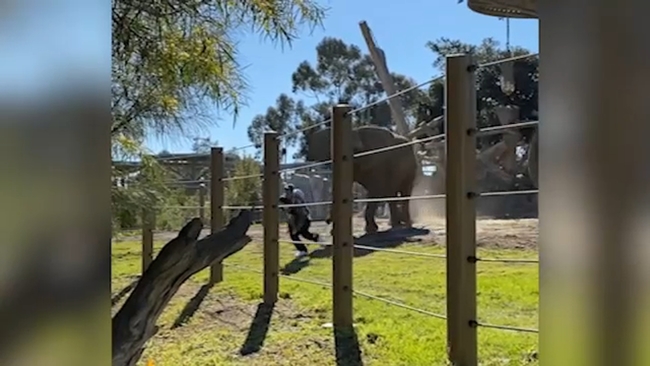 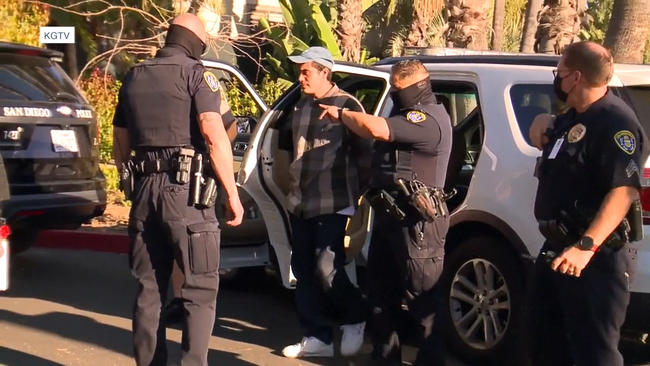