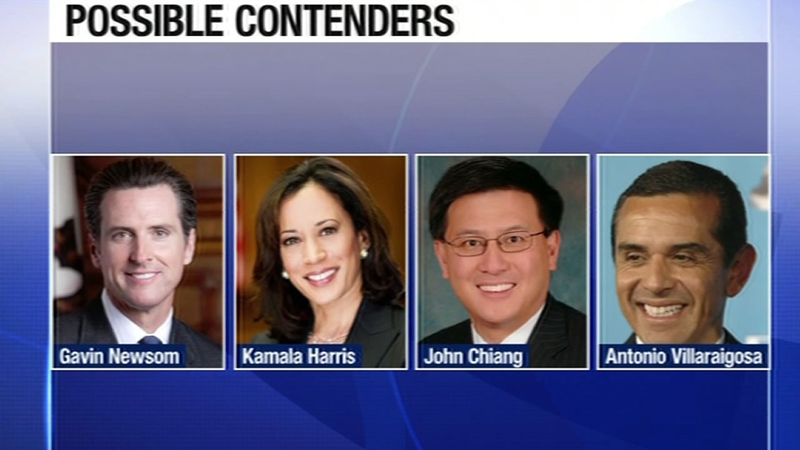 Possible politicians that could run for Boxer'No one has declared an intention to run for Boxer?s seat, but that has not stopped the speculation since it gives someone a rare opportunity.s seat

WASHINGTON (KGO) -- Bay Area politicians are stepping all over themselves in heaping praise on Sen. Barbara Boxer, D-California.