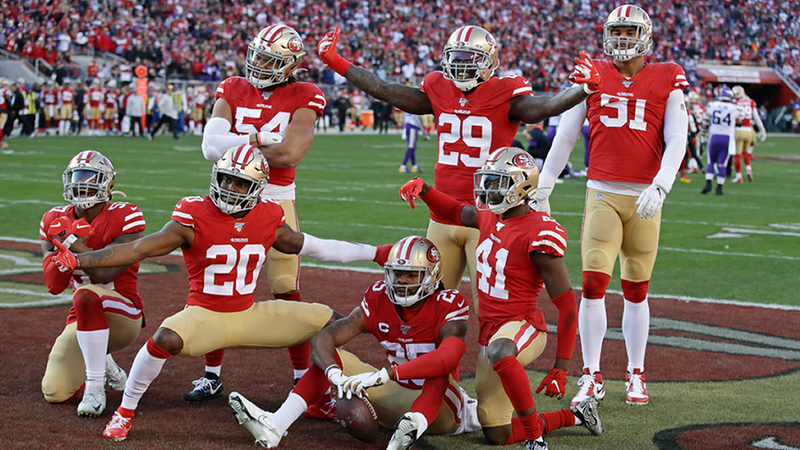 SANTA CLARA, Calif. (KGO) -- The San Francisco 49ers are headed to the NFC Championship after blowing out the Minnesota Vikings 27-10 in the NFC Divisional Round of the NFL Playoffs.