VTA, the lead agency in building the BART extension to San Jose, is holding a workshop Friday to give the public an opportunity to look at proposals for the tunnels that will be built underground in order to reach several planned stations in the South Bay.

SAN JOSE, Calif. (KGO) -- VTA, the lead agency in building the BART extension to San Jose, is holding a workshop Friday to give stakeholders and the public an opportunity to look at proposals for the nature of tunnels to be built underground in order to reach planned stations in downtown San Jose and at the Diridon Transit Center near the SAP Center.

This is all part of Phase II of the Silicon Valley extension, projected to cost $4.7 billion and carry 33,000 passengers on an average weekday. Four stations will be part of Phase II. Besides downtown and Diridon, the other two will be at Alum Rock/28th Street and in the City of Santa Clara.

The exact locations of the stations have not been finalized; however, board materials prepared for the workshop show the recommended downtown station along East Santa Clara Street.

The recommended Diridon station would be across from SAP Center, just south of West Santa Clara Street. Both locations would require major relocation of public and private utilities. Rerouting of public transit lines would also be necessary during construction.

The VTA board is expected to make key decisions about the project at its October 5 meeting to satisfy filing requirements leading to the release of federal funding.

Those attending the workshop are seeing visuals of proposed station designs that feature natural light.

The 10-mile Phase I extension is already under construction to extend BART from the new Warm Springs Station in Fremont south to a new Milpitas Station and a Berryessa Station in north San Jose. 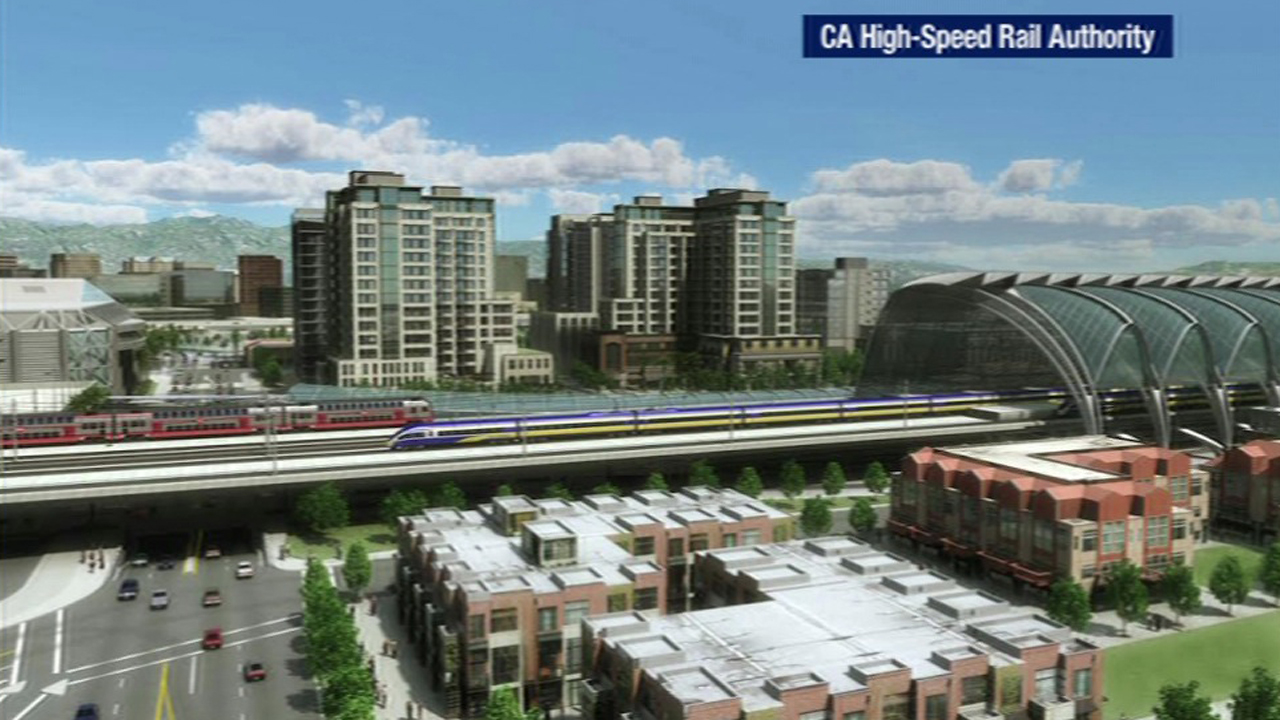