'Walking Dead' murder: Man killed on suspicion of being a zombie, police say 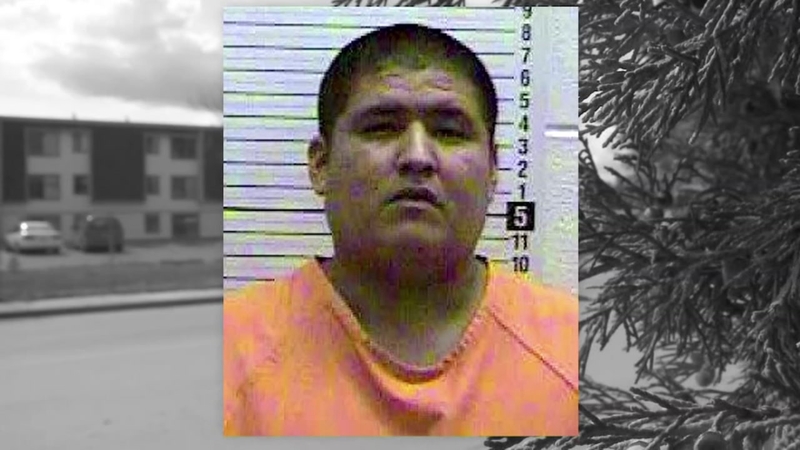 Police: Man killed friend suspected of being a zombie

GRANTS, NM -- A man is behind bars in New Mexico after police say he beat his friend to death because he thought the victim was turning into a zombie.

Damon Perry, 23, has been charged with an open count of murder after police say he killed his friend Christopher Paquin while binge-watching "The Walking Dead," KOAT-TV reports.

Grants police say Perry beat his friend to death with a microwave and a guitar before stabbing him with a knife.

"In my 13 years of doing this, that was the most brutal scene I have ever seen," police spokesman Moses Marquez says.

Perry told police he thought Paquin was turning into a zombie and about to bite him when he began to beat the victim.

Police say Perry admitted to drinking alcohol before he began punching and kicking his friend.