NFL Draft on ABC: Here's who the San Francisco 49ers, Las Vegas Raiders picked in Round 1 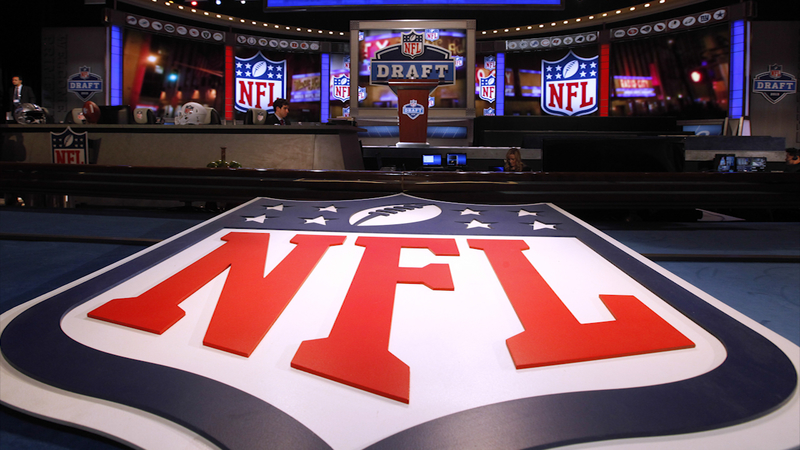 NFL Draft 2020: Where to watch and how it'll work as 'virtual' event

NFL DRAFT 2020: Where to watch and how it'll work as 'virtual' event

For the first time ever, the event will run exclusively digital as the novel coronavirus pandemic has brought countless changes to the sports world.

Round 1 will be action-packed for the San Francisco 49ers and Las Vegas Raiders, who each have two picks.

Here's who they selected on Day 1.

*Traded back from 13th to 14th pick with Tampa Bay Buccaneers

According to the 49ers website, Kinlaw earned first-team Associated Press All-America and first-team All-SEC honors as a senior following the 2019 season. Kinlaw had 35 tackles and six sacks in 12 starts.

According to the 49ers website, Aiyuk earned third-team Associated Press All-American and first-team All-Pac-12 honors in 2019 after leading the Sun Devils with 65 receptions for 1,192 yards and eight scores. He was also one of the top two-duty returners in the country.

According to the Raiders website, Ruggs finished his career at Alabama with 98 receptions, 1,716 yards, and 24 touchdowns. The Raiders say Ruggs has several strengths, such as his big-play ability at all three levels of the field, ability to change tempo during his routes and catch defensive backs off guard, great awareness working back to the ball, can contort his body to make contested catches, and was arguably the fastest wide receiver in college football.


According to the Raiders website, Arnette finished his career at Ohio State with 140 tackles, four tackles for loss, five interceptions, 22 passes defensed, one touchdown, one fumble recovery, and two forced tackles. The Raiders say when Arnette gets out in space, he has a good ability to locate the ball and get physical with his opponents.