Parents allegedly kept 10-year-old daughter in basement, believed she was possessed by demon

The Waukegan parents of a 10-year-old girl were charged after they allegedly kept the child in a basement for more than a year, saying they believed she was possessed by a demon, p

WAUKEGAN, Ill. -- The parents of a 10-year-old girl in Illinois were charged after they allegedly kept the child in a basement for more than a year, saying they believed she was possessed by a demon, police said Wednesday.

An anonymous person called police saying that they believed someone was being held captive in the basement of the home of Randy Swopes, 48, and Katherine Swopes, 49.

Tuesday afternoon, police went to the house in the 200 block of Liberty Street and discovered the girl living in the basement in poor conditions, police said.

"She was showering with a bucket, she was using the bathroom in a child's port-a-potty, she had very, very limited access to the outside," said Commander Joe Florip, Waukegan Police Department.

Since at least January, the girl was locked in the basement at night and had limited access to the outside, police said. The girl was given a training toilet for a bathroom and showered from a bucket, police said. Investigators also believe she was kept away from her siblings - ages 7, 13 and 15.

The parents allegedly told authorities they believed the girl was "possessed by a demon," police said.

"During the course of the investigation a statement had been made by at least one of the suspects that they believed the 10-year-old child was possessed by a demon," Frolip said.

Neighbors said they only knew that something wasn't quite right.

"It makes me think about just the interaction that I have had with him," said Willa Turman, neighbor. "I knew something was going on but I couldn't prove anything."

All four juveniles were taken into the custody of the state's Department of Child and Family Services, police said. A spokeswoman for the agency said officials were investigating allegations of abuse and neglect involving Katherine and Randy Swopes, but did not provide additional information.

Randy Swopes is listed with the state's Murderer and Violent Offender Against Youth Registry, police said. The database is maintained by Illinois State Police and includes the home addresses and photos of people convicted of certain crimes, similar to Sex Offender Registry. Swopes has registered regularly in Waukegan since 2012, police said.

Swopes was required to register after being charged with aggravated battery to a child in 2008 after he "attempted a medical procedure on one of his children by trying to sew an open wound closed," according to sheriff's office spokesman Christopher Coveli.

The Sun-Times Media Wire contributed to this report. 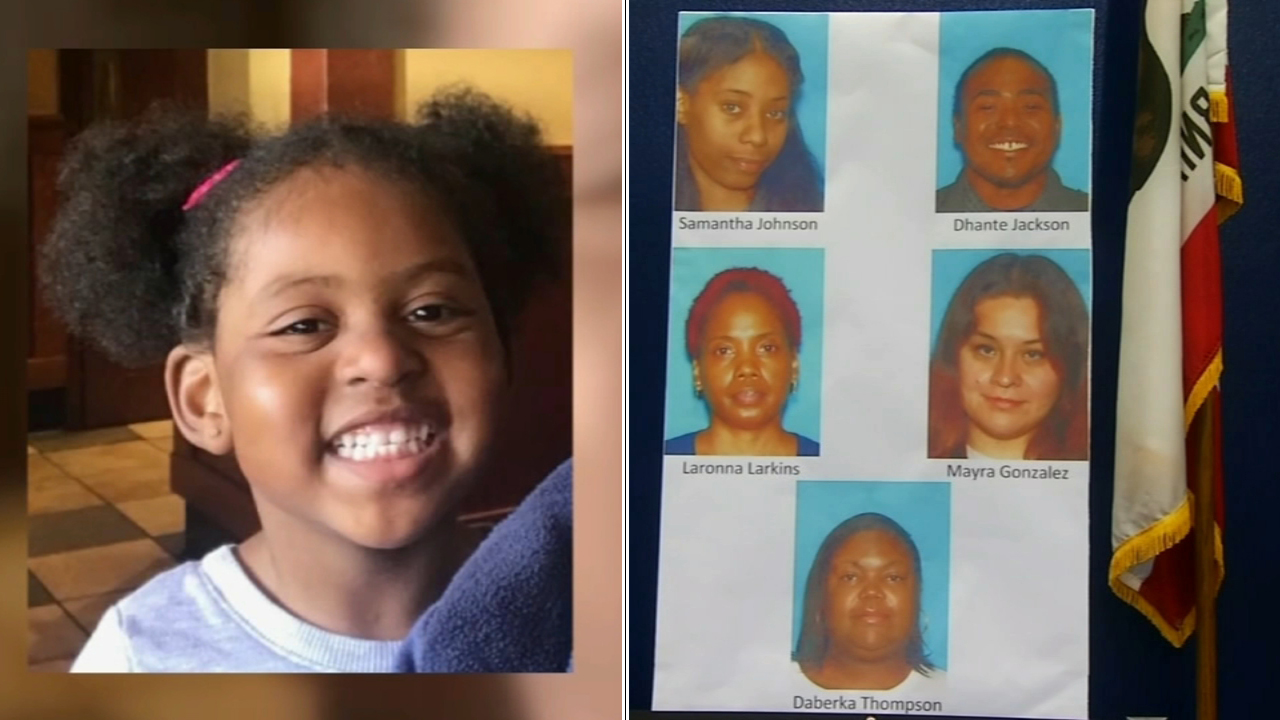 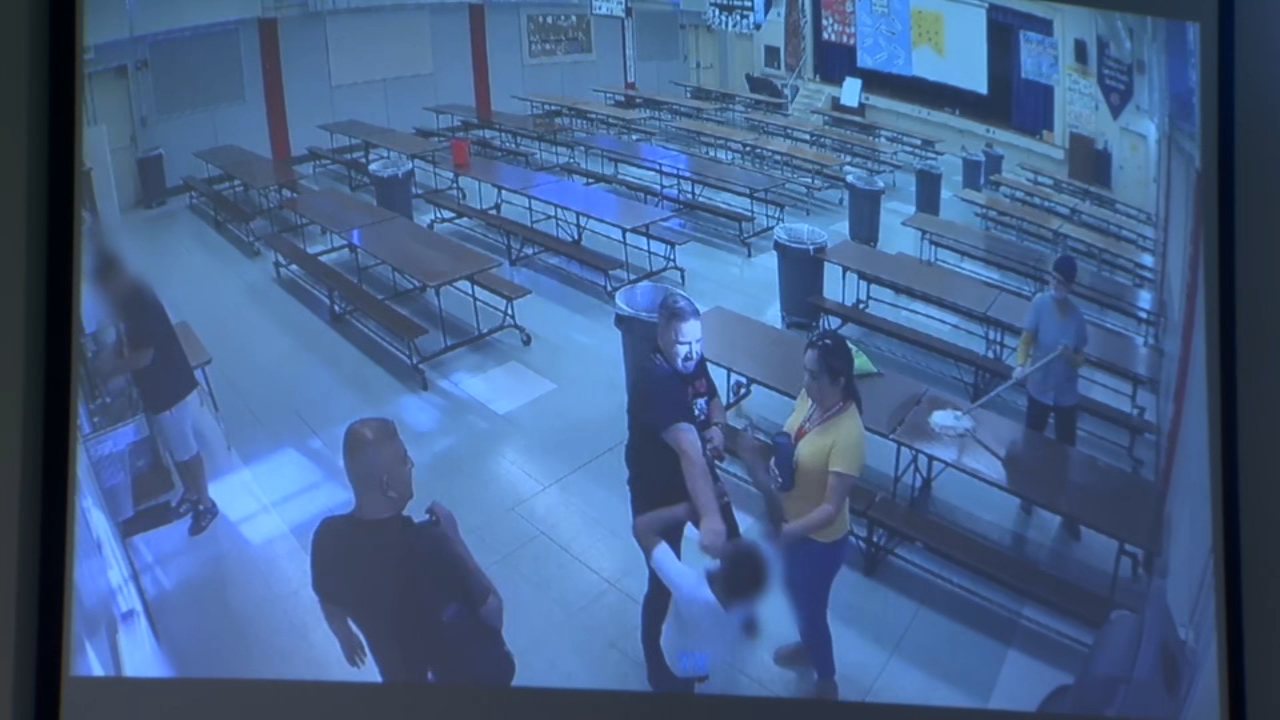