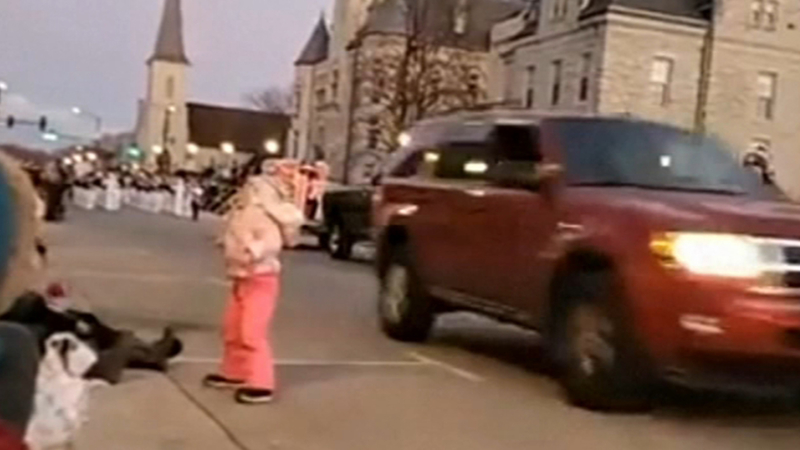 WAUKESHA, Wis. -- Of the five people killed when an SUV plowed into a suburban Milwaukee Christmas parade Sunday evening, some were members of a "Dancing Grannies" club that put "smiles on faces of all ages."

Authorities identified all five people who were killed in the deadly crash during the Waukesha, Wisconsin, holiday event: four women and one man whose ages range from 52 to 81. They are:

A Roman Catholic priest, parishioners and Waukesha Catholic schoolchildren were among the 48 injured. At least nine patients - most of them children - were listed in critical condition Monday at two hospitals, and seven others were reported in serious condition.

Police say the suspect, 39-year-old Darrell Brooks, was in a domestic disturbance just minutes before speeding through barricades and struck dancers, musicians and others in the community of 72,000 people. Waukesha Police Chief Dan Thompson said Monday there is no evidence of terrorism in the event.

Matthew Rude was in Waukesha with his daughters when a red SUV plowed into the Christmas parade on Sunday night, killing five people and leaving over 40 injured.

Here's what we know about the victims:

Tamara Durand, 52, was among those killed Sunday.

"Tammy was a vibrant, loving and warm woman who we all miss deeply already. Her memory will bring joy to all who knew her," Dave Durand, her husband, said in a statement to ABC News. 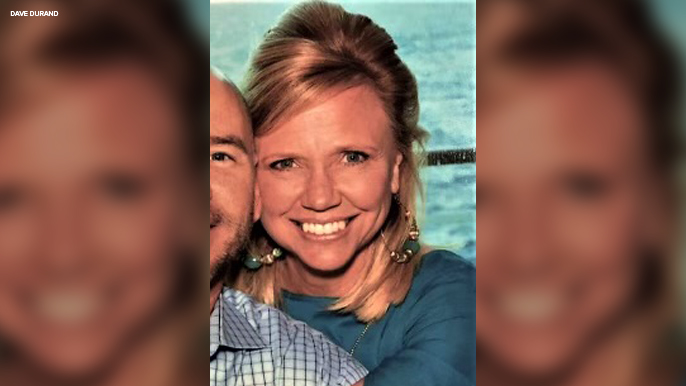 This image shows Tamara Durand, 52, who was killed at the Waukesha Christmas parade when an SUV mowed down participants and on-lookers.

'Dancing Grannies' and a bank employee

Members of a "Dancing Grannies" club were among those killed.

The Milwaukee Dancing Grannies posted on its Facebook page that its members were "doing what they loved, performing in front of crowds in a parade putting smiles on faces of all ages, filling them with joy and happiness."

"Those who died were extremely passionate Grannies. Their eyes gleamed ... joy of being a Grannie. They were the glue ... held us together," the organization said.

Their statement did not mention how many members of the group were affected or injured in the incident.

One of the five killed was an employee of Citizens Bank.

Six of those children are in critical condition, doctors said Monday. The ages of those injured range from 3 to 16 years old, including three sets of siblings.

"We received with different levels of injuries; some were conscious, some were not conscious," said Dr. Amy Drendel, the head of the hospital's emergency department.

Injuries ranged from cuts to faces, broken bones to serious head injuries. Six children were sent to the operating room Sunday night and another two children will undergo surgery on Monday, officials said.

"This is unique and truly demonstrates the devastating effects of this on our community," said Dr. Michael Meyer, head of the hospital's pediatric intensive care unit.

Another eight patients were admitted in fair conditions and two of the 18 children have since been discharged, officials said.

The Waukesha school district canceled classes Monday and Tuesday and said extra counselors would be on hand for students and staff. The parade's lineup included cheer, dance and band entries associated with district schools.