The CHP says when the first rain of the season fell last week, they responded to more than three times as many crashes in Marin as the same time last year.

MARIN, Calif. (KGO) -- The CHP says when the first rain of the season fell last week, they responded to more than three times as many crashes in Marin as the same time last year. And with more rain on the way, the CHP and the Marin County Fire Department are worried about what's in store this week.

"With the increasing rain, there's no doubt that we'll have an increased potential for vehicle accidents," said Battalion Chief Bret McTigue with the Marin County Fire Department.

ACCUWEATHER FORECAST: Track the weather where you live

McTigue says people need to make a conscious effort to adjust their driving habits in the rain.

"This storm will be packing a little bit more of a punch than the last storm, so if people don't give themselves room, they don't give the time get where they're going and they're not paying attention and being defensive on the roads, then we still could have a lot of accidents."

"It's not that I worry about how I drive, I'm more worried about how other people drive," said Renee Asuncion who commutes to work at Goodman Building Supply, right off Highway 101 in Mill Valley.

The store has piles of sandbags in case of flooding and Asuncion says people have been buying up their supply of tarps, rain jackets and boots.

A mechanic told ABC7 that replacing your windshield wipers and applying Rain-Ex on your windshield are quick and easy things you can do to make sure you and everyone driving around you are safe on the road this winter.

Tires with good treads are also important on slippery roads. 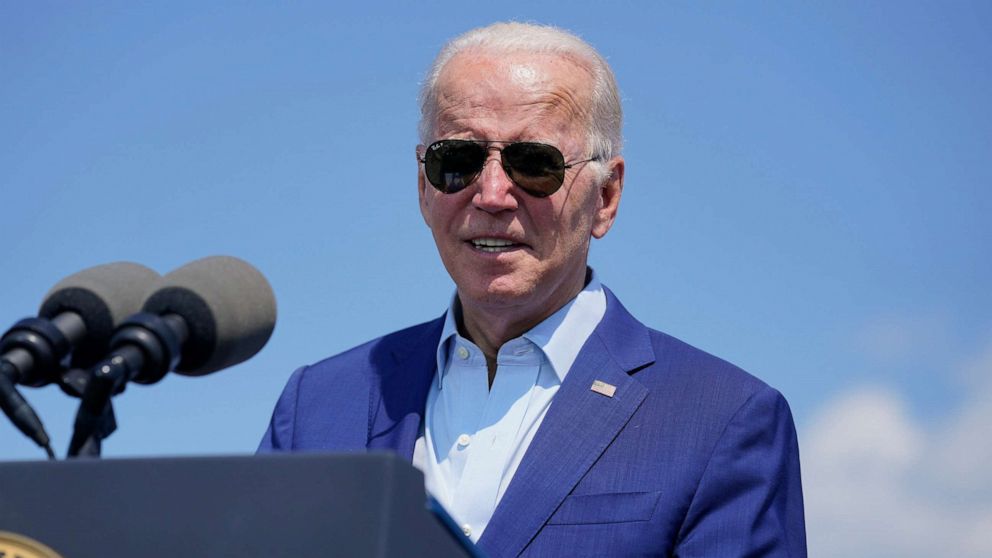 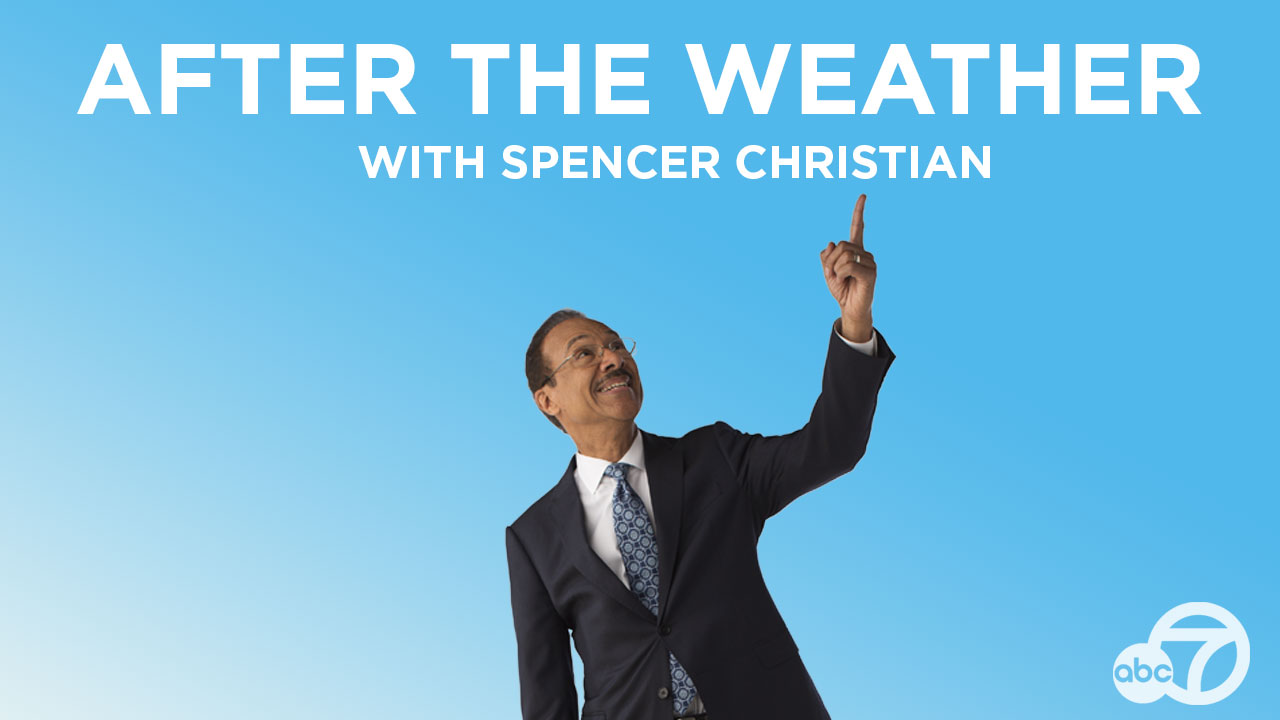 LISTEN: After the Weather with Spencer Christian 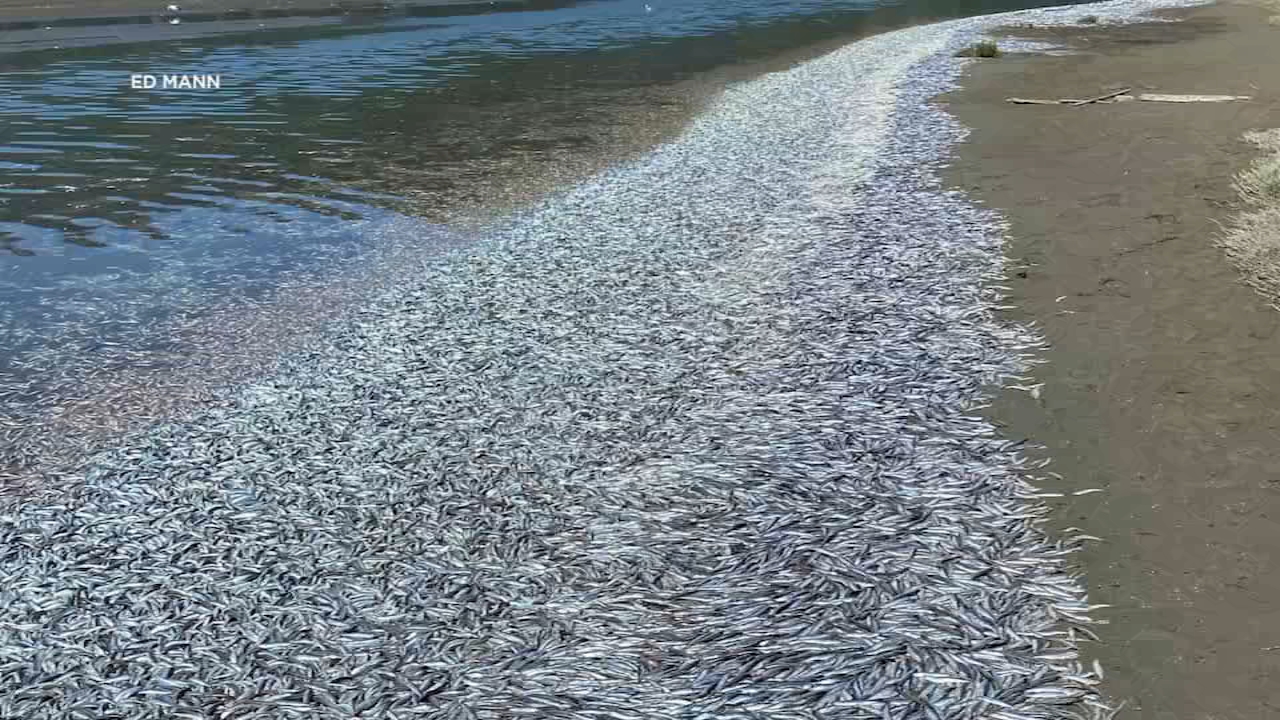