Fearing flooding and dangerous wind, Novato Unified School District cancelled all classes Thursday and Friday and all schools in the county are closed Thursday.

At Olive School in Novato Wednesday, the conversation centered on one topic during afternoon pickup - the looming storm. 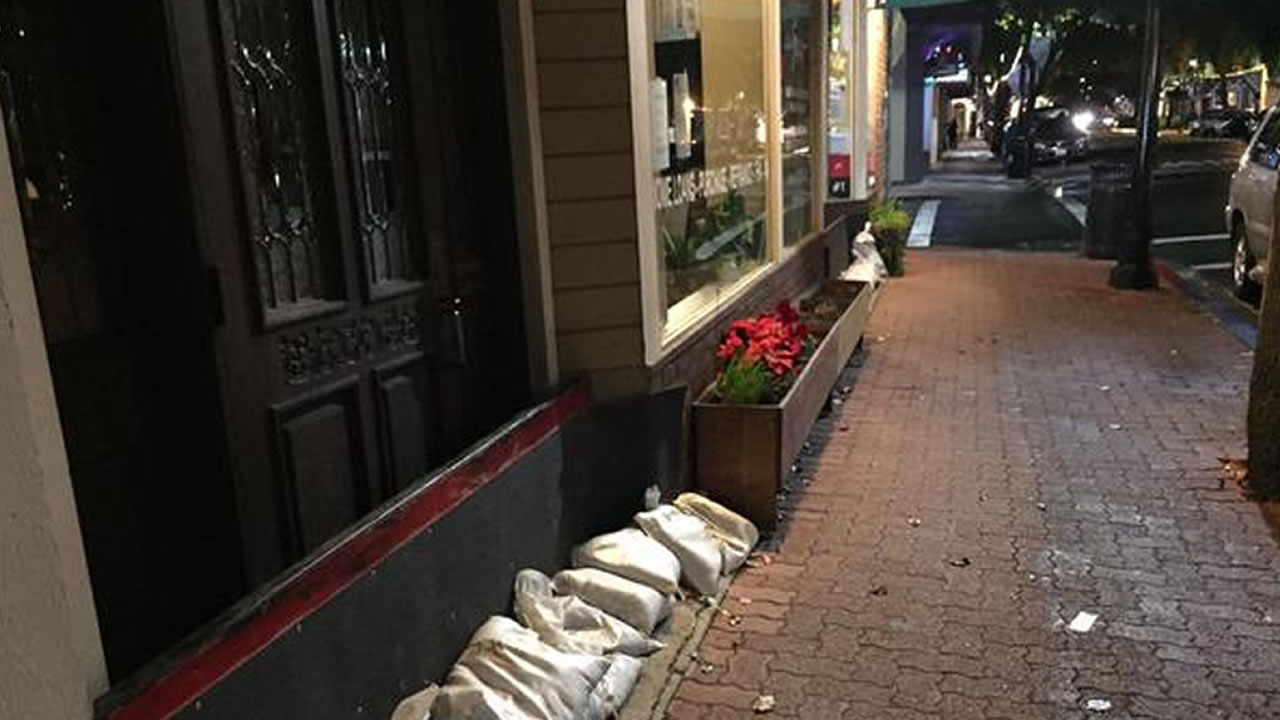 "Is it really that serious of a storm to cancel school so early," Liana Lam said.

"It's kind of really sad because we don't get to see our friends and play and do art and stuff like that," said Chloe Hollingsworth, a second grade student.

The unexpected days off add a childcare complication for many families,especially the Clarks. Adam Clark's wife is in labor right now.

"Finding daycare for them tomorrow is going to be rough," Adam Clark said. The solution is grandma, he said.

In San Anselmo, sandbags are already on standby outside of doors.

Colette Urroz brought backups to protect her son's house. "He's a little anxious cause two three years ago there was water right at his door," she said.

Crews worked to clear sewers ahead of the storm while the Office of Emergency Services gear up for the weather and weather related emergencies they expect will follow. 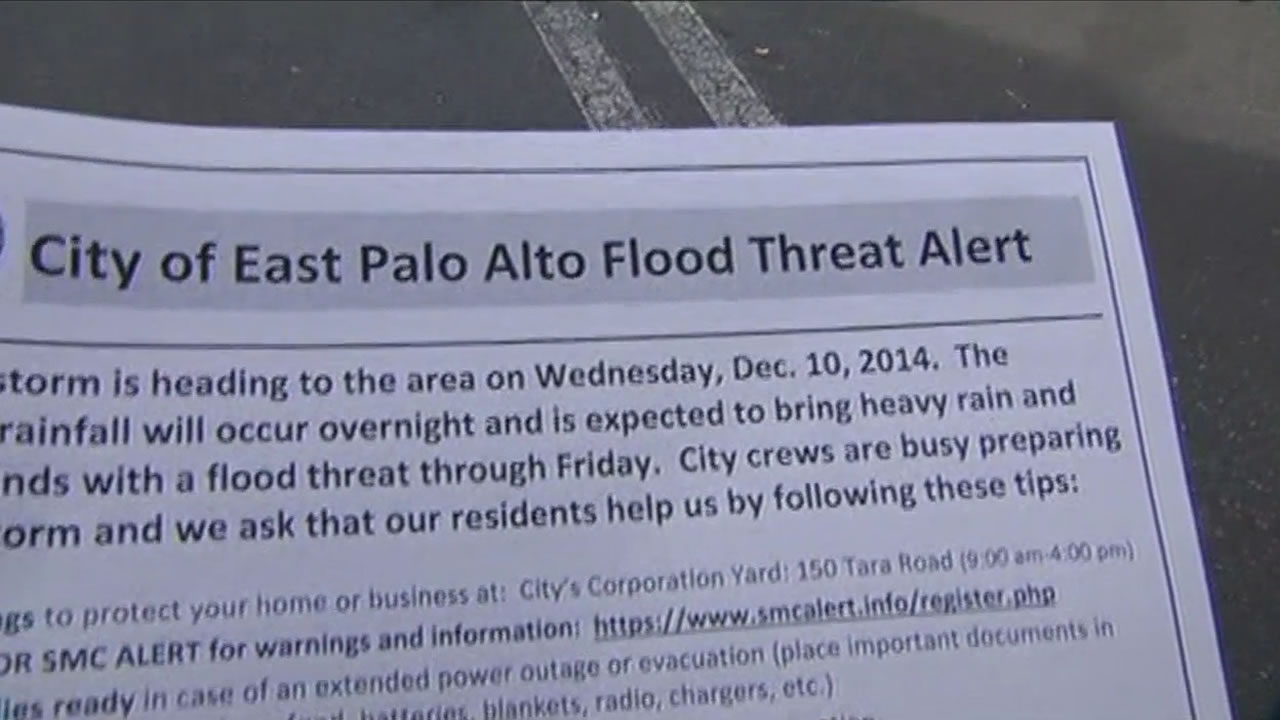 PG&E is gearing up its high-tech command center in Fremont and moving tons of equipment into place all around the Bay Area in preparation for the coming storm.

That includes hundreds of pole vaults and large transformers called pad mounts. They'll be used to repair any damaged ones.

The utility expects dozens of power lines to come down in the storm and they and are warning customers there will be outages.

"This storm, we're expecting winds up to 70 miles per hour, which is significantly more than what we had in 2008," said PG&E spokesperson Monica Tell.

PG&E says it could take them hours to reach some areas. They advise having these three things ready, flashlights, a battery operated radio and extra batteries.

The San Francisco International Airport has already cancelled 25 flights Thursday in anticipation of the storm.

Some carriers, including Virgin America, are allowing passengers to reschedule their flights without a fee.

North Bay counties run out of sand before storm 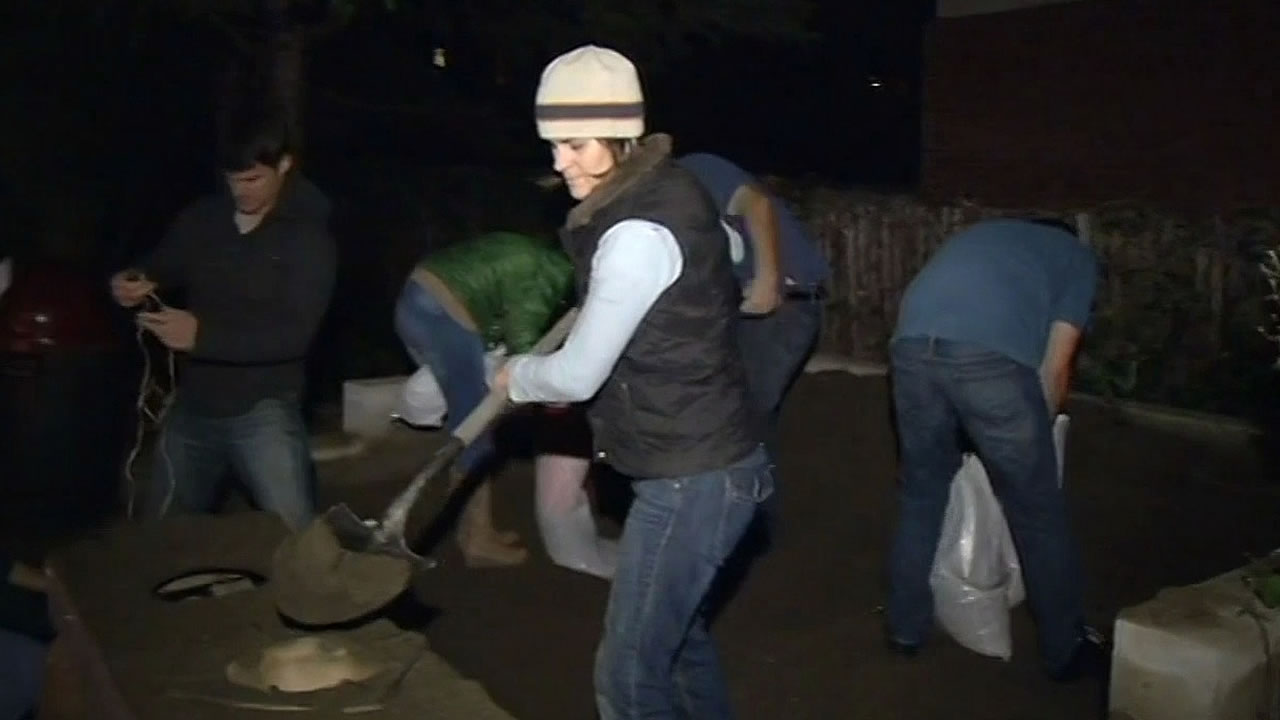 North Bay counties run out of sand before storm
San Rafael and Marin County ran completely out of sand for residents needing to shore up their homes before the strong storm hits.

Staff is on alert at the governor's Office of Emergency Services in Sacramento with coordinators communicating between the National Weather Service and local agencies.

One of those agencies is the Red Cross. They're encouraging people to use this early warning wisely.

"This advance notice is a luxury, you do not see that in things like home fires and earthquakes and things like that," said Jordan Scott of the Red Cross. "It's so important preparedness is a year round thing we need to do no matter what."

The state's director of Emergency Services warns that the storm will present a risk of flash flooding particularly in areas scorched by wildfires earlier this year in Northern and Southern California.

The storm's intense winds could very well bring down some trees. To reduce those chances, PG&E sent tree trimming crews into some Bay Area neighborhoods, such as Orinda, Oakland and Hillsborough.

The drought has killed or weakened thousands of trees in California, including Bay Area.

A number of people were stocking up for Thursday's storm.

Long lines of customers could be seen at the ACE Hardware Store on the Almaden Expressway in San Jose.

Store managers said they'd counted more than 200 people in the store by 3 p.m., many there to buy flashlights, tarps and first aid kits.

"I'm just happy that we have the rain, so we're just going to take it in stride and enjoy it," Beverly Price, a San Jose resident said. 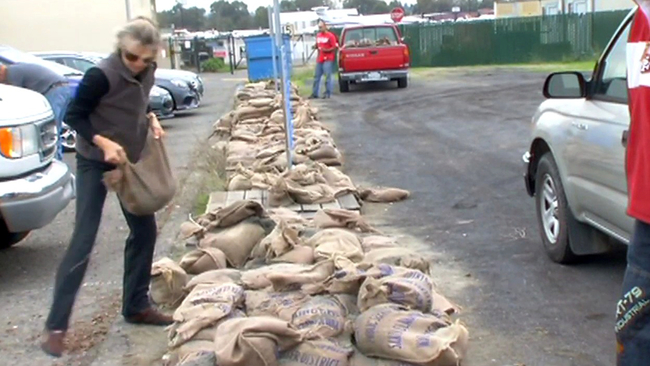 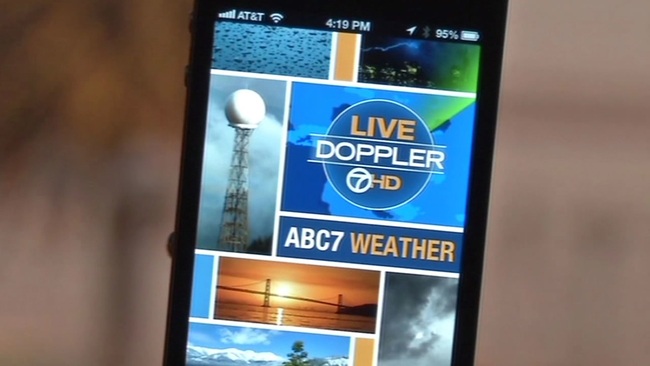 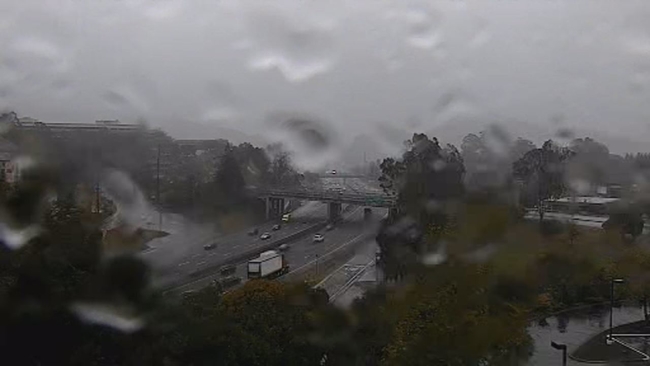 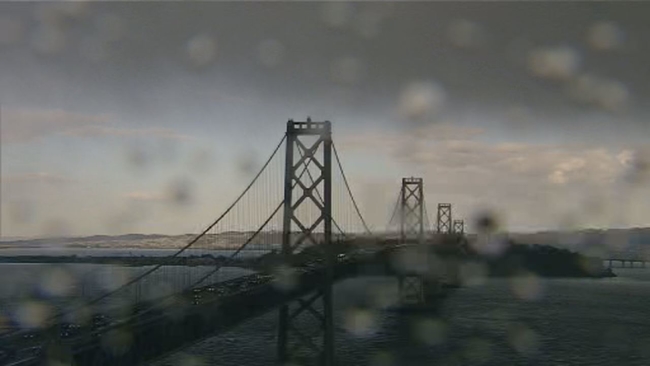 Timeline of Friday the 13th rain in Bay Area 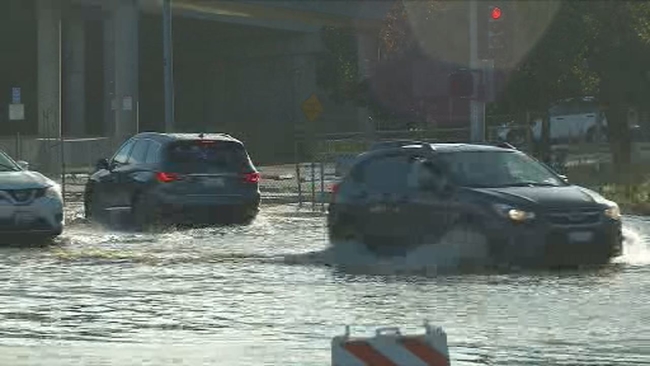