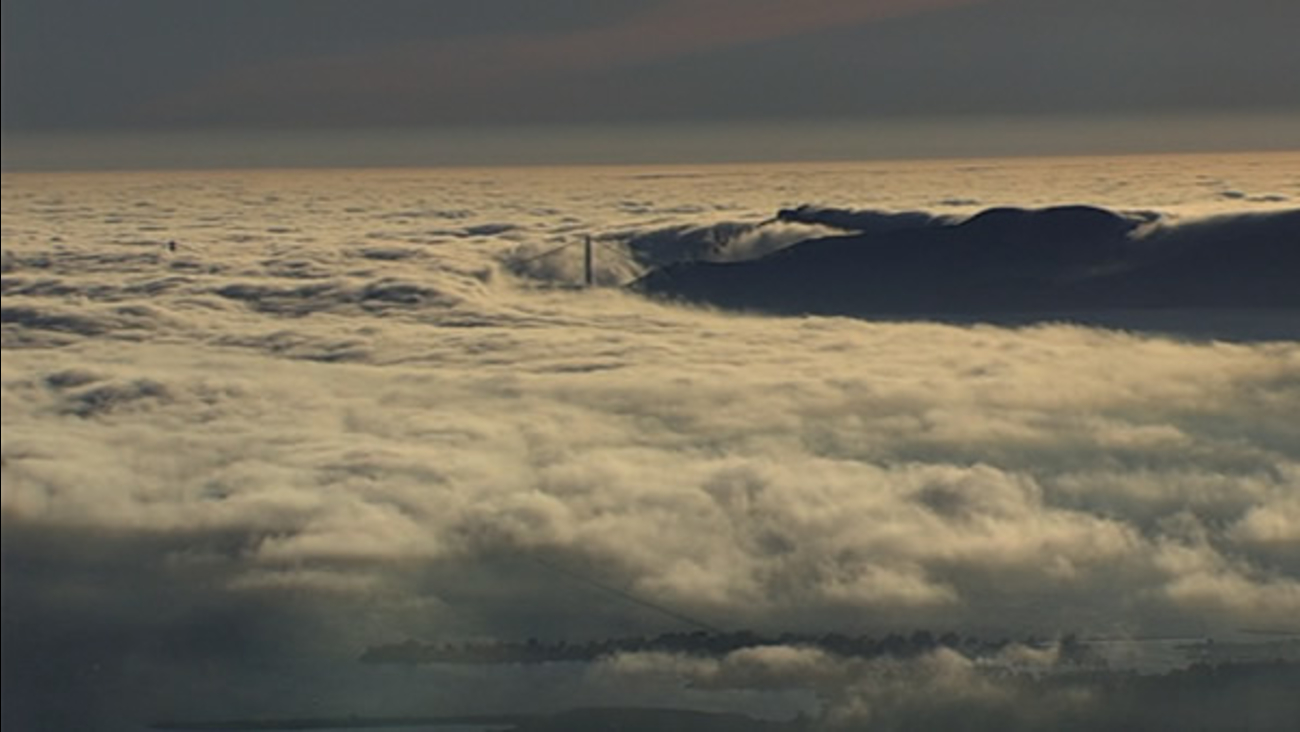 Dry weather throughout the season allowed wood smoke pollution to build up, air officials said, because of a persistent high-pressure ridge blocking storms that otherwise would have cleared the air.

"Despite the recent rain, dry, still winter weather has become the norm in the Bay Area, which significantly increases wood smoke pollution health impacts throughout the region," said Jack Broadbent, executive officer of the Air District.

"Cleaner heating solutions are needed to protect the health of our families and neighbors inside and outside our homes," Broadbent said.

The 2017-18 season included long stretches of alerts, up to eight days in a row in December, because of unusually stagnant weather, air officials said. All 19 alerts were called in December and January. While there were 19 alerts issued the Bay Area only experienced poor air quality seven times. 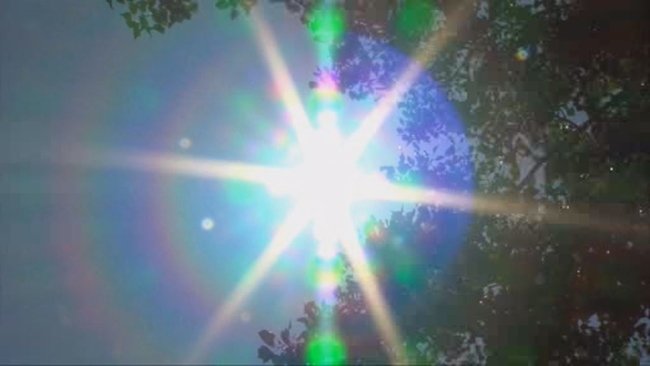