New evacuations were ordered for the entire area along Coyote Creek north of Interstate 280 and South of 237 at 9:30 p.m. Tuesday evening. They expanded the mandatory evacuation order to nearly all residents East of Coyote Creek and West of Highway 101, except for the Bonita neighborhood.

The San Jose Fire Department is now saying that more than 180 residents are evacuated and seeking shelter Tuesday.

#breaking these are the rafts @SJFD is using to rescue flooded out residents in #sanjose area along #coyotecreek. pic.twitter.com/RiyBz9QIge

It will be operated by the Red Cross and the city's Department of Parks, Recreation and Neighborhood Services.

If necessary the city may open a second overnight shelter and keep the Lick Center open Tuesday night as well, officials said.

The shelter cannot accept pets, but residents can take their pets to the San Jose Animal Shelter for safekeeping.

The animal shelter is located at 2750 Monterey Road, San Jose.

Stay with ABC7 News on-air and online for the latest developments.

The Bay City News contributed to this article. 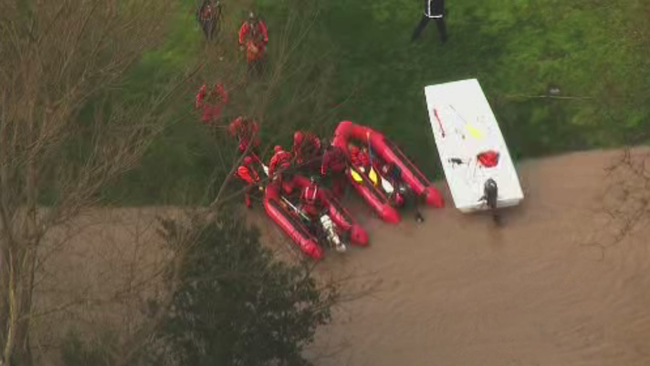 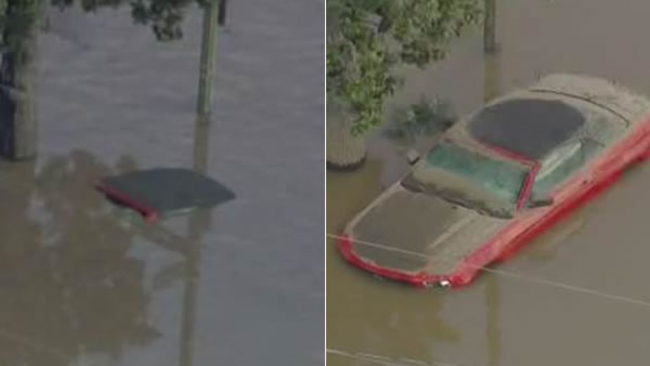