ST. HELENA, Calif. (KGO) -- Grape growers said it would happen. They were correct.

As predicted, a mid-February frost hit Napa Valley grape growers last night with temperatures dropping to 27 degrees in some locations. They either welcomed it or fought it, depending upon their crops.

"We were fine until the clutch broke on a vineyard fan," said David Bejar, the vineyard manager for V. Sattui. "6:15 a.m."

"Could there be a worse time?" "Not likely." One fan with a propane powered V-8 engine and 20 foot blades can keep the air moving across 500 yards of vineyards. When a $300 part breaks, it threatens thousands of dollars worth of crops. Bejar and winery president Tom Davies are grateful for a small breeze at time. "It was just enough," said Davies. V. Sattui grows multiple varieties in their upper elevation Hibbard Vineyard, but they are worried only about the chardonnay grapes, which experienced bud break in the first week of February.

That was three weeks earlier than expected...in fact, the earliest in three decades after an unusually warm winter. After last night's frost combined with the broken fan, they worry that some of those early grapes may turn black. "We should know more by tomorrow," said Davies. That chardonnay grapes tend to break first always puts them in more jeopardy. Growers of Cabernet Sauvignon view the frost through different glasses.

In St. Helena, at Crocker and Starr, where this year's release of Cabernet Franc is almost sold out, winemaker Evyn Cameron sees benefit to f last night's frost. "After relatively hot weather, we're hoping this sets the bud break back," she said. "A later break works to the advantage of all growers because it shortens our exposure to frost." By noon, Bejar, clutch repair man Woody Banta, and a crew had the engine re-installed and clutch repaired with the fan turning. Their timing could not be more perfect to remedy one of the worst of concerns at this inopportune time. "I'm keeping a close eye on it, tonight" said Bejar.

Click here for more stories, pictures and videos on wine. 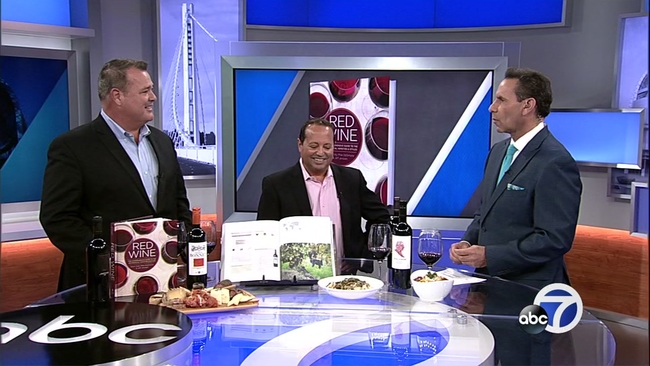 The 'World Wine Guys' give tips on holiday wine pairings 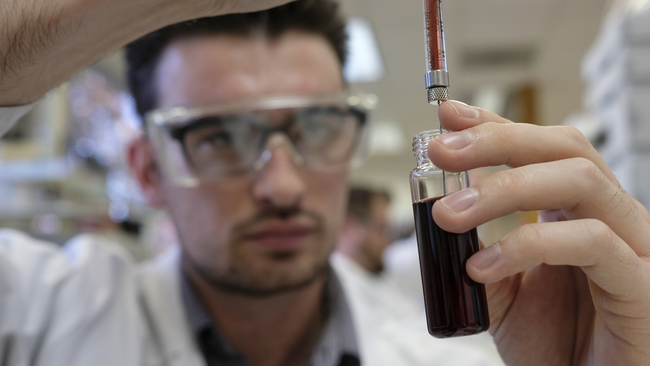 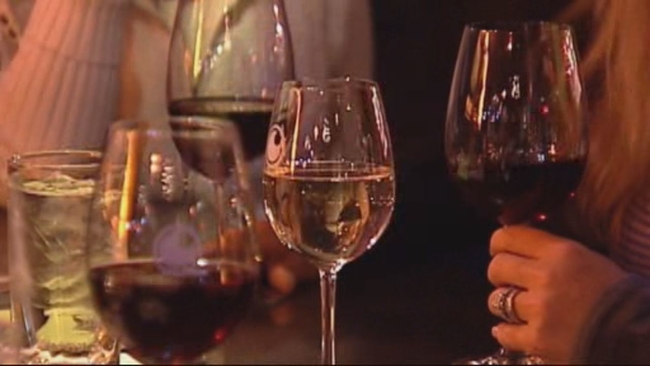 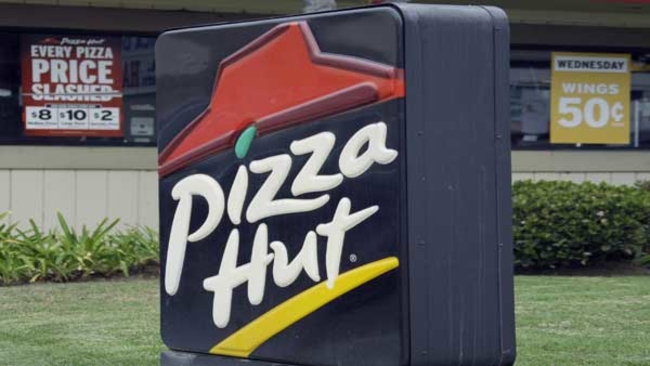