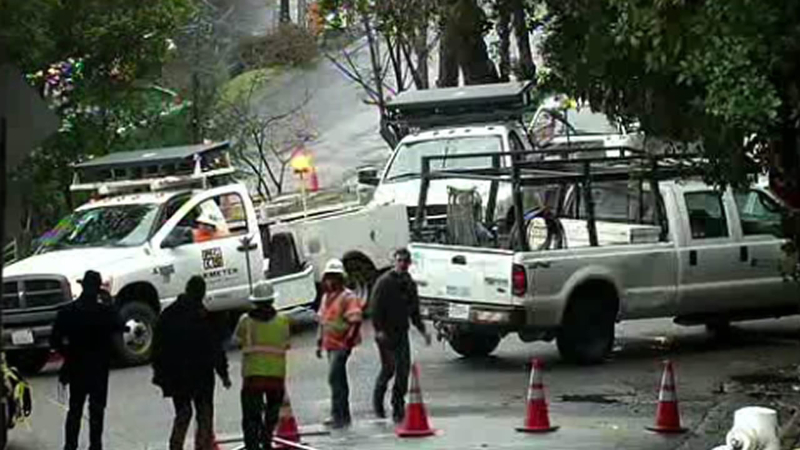 Between 1 and 3 inches of rain fell in the region on Tuesday. The heaviest rain is expected to taper off by this afternoon, but scattered showers will continue through the evening commute. 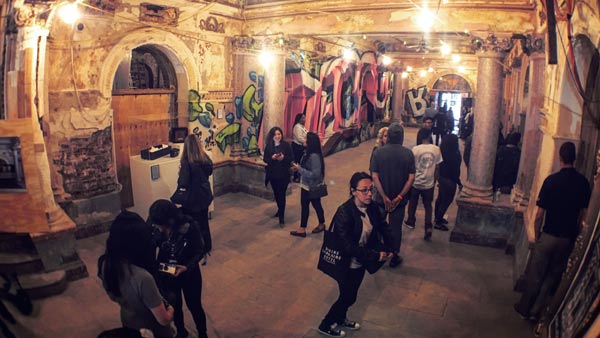 The most rainfall was recorded in the coastal mountains of Sonoma County, where there has been 2.9 inches of rain.

The rainfall has caused problems for commutes throughout the area.

CHP is busy this morning across the Bay Area. 17 reported traffic incidents in the past hour. pic.twitter.com/6SW5wbFB5I

Some of the most significant flooding was in the East Bay, including as much as a foot of water on the Canal Boulevard on-ramp to Interstate Highway 580 in Richmond.

Yellow tape that was needed to block off areas where trees fell and took out power lines and electricity in Berkeley.

Lanes of several other highways throughout the region were flooded, forcing motorists to swerve to avoid the water.

Most of the many traffic collisions reported were minor, although all lanes of eastbound state Highway 24 were shut down for about half an hour Tuesday morning because of a crash involving five or six vehicles at Camino Pablo in Orinda, according to the CHP.

Two people were killed and 18 others were injured in San Jose when a Greyhound bus flipped over a center divider on northbound Highway 101 near state Highway 85, CHP officials said.


BART trains were also delayed by as much as 20 minutes because of wind and rain requiring trains to run at slower speeds, in addition to medical emergencies involving passengers in crowded trains running through the Transbay Tube, BART officials said.

In Marin County's Ross Valley around San Anselmo, rains and runoff swelled creeks and pushed them higher than we've seen all season, but still short of flood stages.

One confirmed weather-related outage was 950 customers in the El Sobrante area who lost power when a tree fell on a power line on Appian Way between Rincon and La Paloma roads, Tostado said.

Another fallen tree brought down power lines in the 8400 block of Skyline Boulevard in the Oakland hills Tuesday morning, according to Oakland police.

Commuters can expect drier weather on Wednesday and Thursday, but another storm is expected to arrive in the area on Friday, according to the weather service.


Pine tree crashes down on home at 27 Allegra Ct in @DanvilleINFO. pic.twitter.com/9bn4hGqSsf

Power out, hot lines down, and a shelter in place order on Panoramic Way in #berkeley. pic.twitter.com/YWtUBU9MIG