Cleanup crews struggle with massive tree that fell on apartment 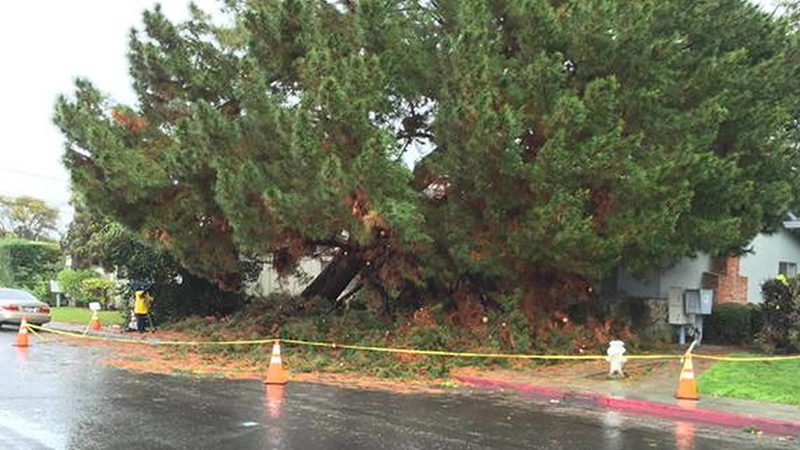 In Santa Clara there has been a problem with cleanup.

"Before I knew it, it was like zoom!" said Elizabeth Smith, explaining what she heard after a massive tree came smashing to the ground.

"I was like 'Oh My God!'" The woman who saw this tree crash to the ground: #LIVE 11am #WhereYouLive #BayAreaStorm pic.twitter.com/aZ1WHhqfSy

The huge trunk slammed onto the roof of the apartment complex and took out everything in its path. There were no reports of injury.

"It was unreal. I've never seen anything like that," explained Smith.

Crews believe the saturated soil is to blame. The root system weakened by the extended drought was no match for the sudden wave of heavy rain.

The overnight storm created issues in Menlo Park as well.

9hrs after a #MainBreak shut off water to dozens - #MenloPark neighborhood is back online! Crew warns: "Che... https://t.co/2qygALUP6e

Crews worked through the night to repair a main break that cut off water to dozens and sent waves of thick heavy sludge rushing into low lying homes.

The pipes are fixed but there are still problems. Homeowners will have to wait before they can comfortably drink straight from the tap as crews are flushing the pipes with water and air.

#MainBreak "We'll start flushing water & air through the system in the next couple of hours." #WhereYouLive #mapit pic.twitter.com/W3iqe7nXXB

One resident summed it up like this: "We all needed the rain. It's been good that way. It's too bad this happened but we needed it. I'm not blaming anyone." 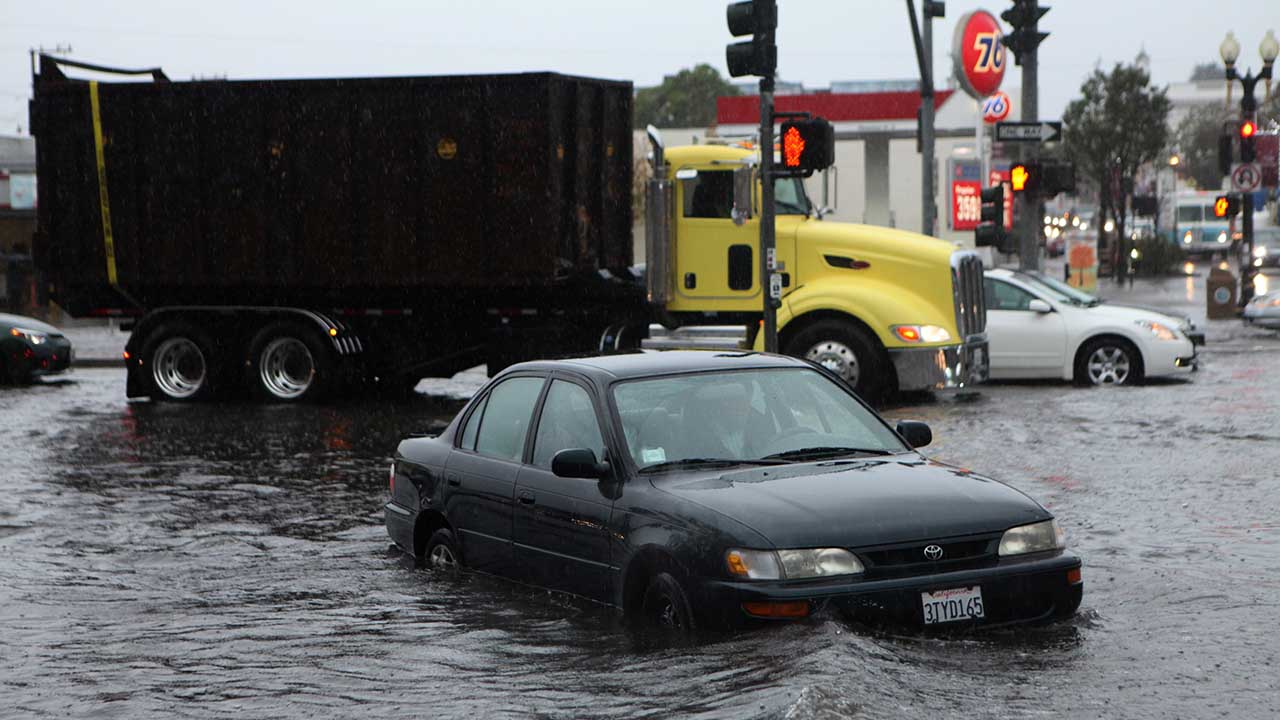 Prepare for the next storm by downloading the ABC7 Weather app.

To track the rain with our interactive street-level map, click here. 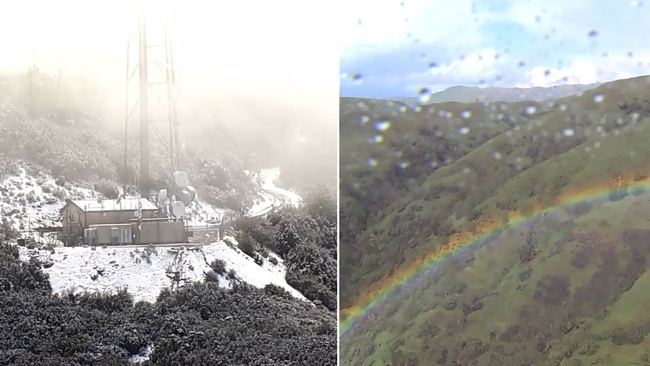