KGO
LOS ANGELES (KGO) -- As the Bay Area braces for the strongest storm of the season so far, Southern California is expecting nearly two years' worth of rain over the next week, according to ABC7, our sister-station in Los Angeles.

While the region is expecting cool temperatures and cloudy skies on Friday, storms are expected to roll in overnight.

Sunday in Southern California will likely be dry, but another storm is expected on Monday.

Closer to home, we'll see a chance of rain every day in the Bay Area, beginning Sunday through Friday, according to meteorologist Mike Nicco.

Wednesday into Thursday could bring an atmospheric river, resulting in flooding and downed trees in the Bay Area.

Our first of the season "3-Strong" storm on our Storm Impact Scale is possible next week.
"A major pattern change began today... We have a chance of rain every single day starting Sunday..." https://t.co/i8sXGLHTtZ
via @abc7newsbayarea

The weekend storms appear to be the beginning of an overall wetter trend, which could continue through the end of this month, CNN reports. The forecast for a possible storm every three to four days for the next two weeks could mean three to five inches of precipitation for the Southern California area, which is experiencing an extreme drought.

VIDEO: Strong winter storm could dump up to 6 feet of snow in the Sierra Nevada
EMBED More News Videos

"It's going to be crazy heavy!": Atmospheric river could bring up to 6 feet of snow, cause blizzard conditions in Sierra Nevada next week, says ABC7 News meteorologist Mike Nicco. 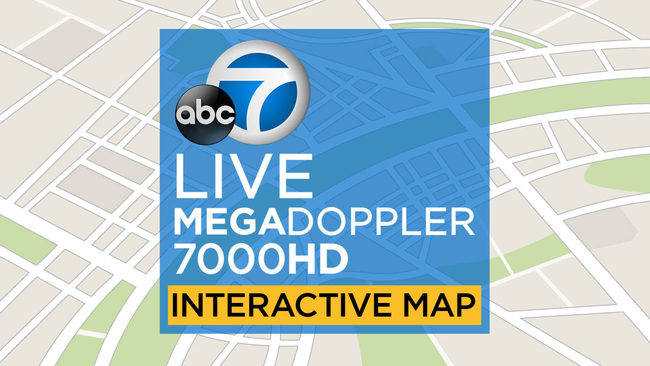