KGO
HALF MOON BAY, Calif. (KGO) -- Rescue crews went through specialized training on Wednesday in Half Moon Bay in preparation for this winter's El Nino and the Titans of Mavericks big wave surfing contest.

It was smooth sailing off Pillar Point in Half Moon Bay on Wednesday, but don't let the calm waters fool you. 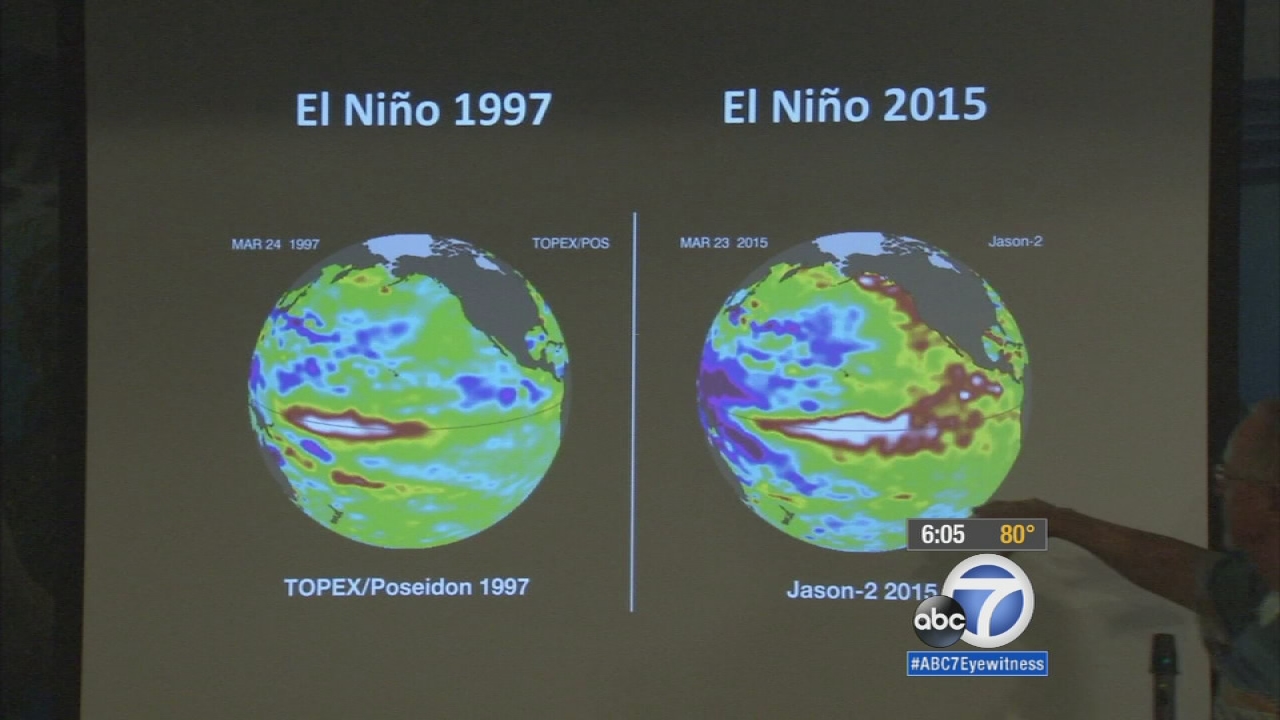 Rescue crews from the Coast Guard, Cal Fire, state parks, and Harbor Patrol were out getting ready for a potentially turbulent winter because, if you haven't heard, El Nino is here.

"The possibility of more big waves for more consistent periods of time," said Harbormaster Cary Smith. "And with that, more people in the water and everything that may go from the land side into the water may be of concern as well."

The window for the world famous Mavericks surfing contest opens up Nov. 1 and goes through March 31, 2016. 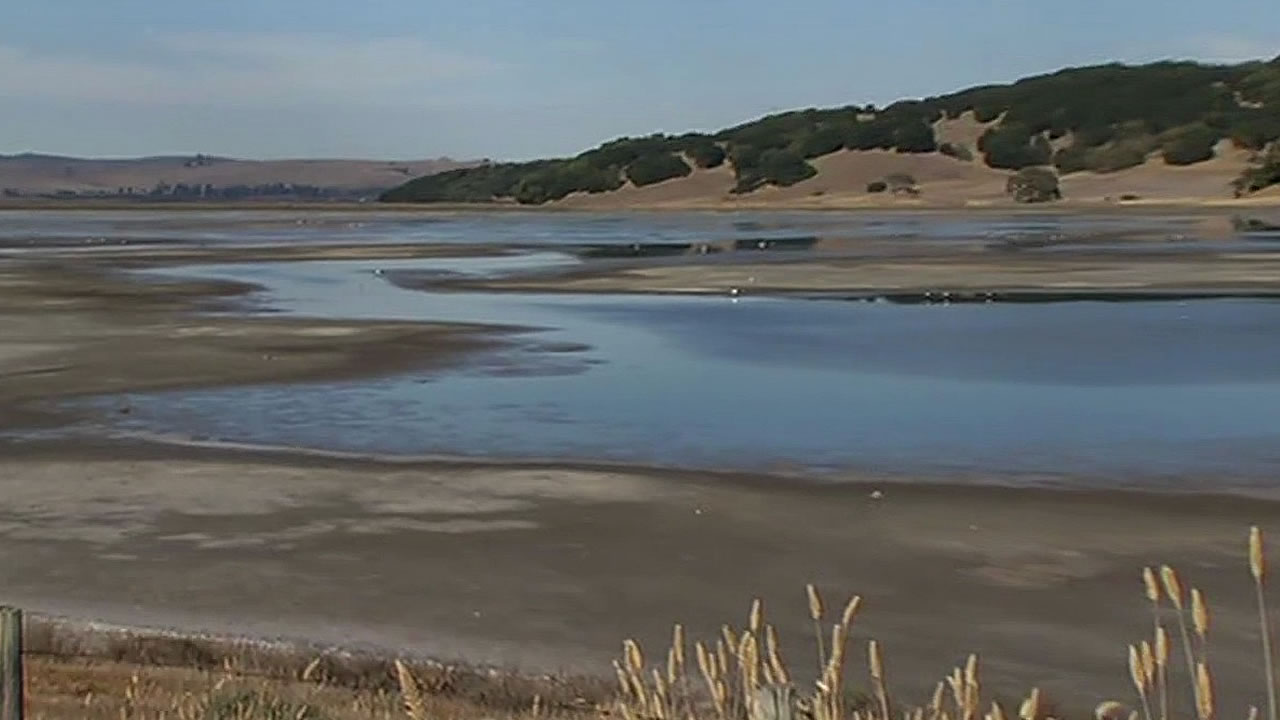 When the call goes out, 24 of the best conditioned big wave surfing professionals will take on the mountains of water that can reach up to 60 feet high.

But it's not just the surfers who need to be ready. The Titans of Mavericks water rescue team will also need to be in tip top shape.

They were there Wednesday to fit in with the other rescue teams, while bringing a unique perspective. They've been in the water with the surfers before when nobody is watching.

"There's obviously a scary element," said Lance Harriman with Titans of Mavericks water rescue team. "But all the guys who are doing it have tons of experience. We've been doing it for years, you know, helping each other out."

Once the rescuers are out of the water, they're going to go inside and go over different rescue scenarios. This training may come in handy soon. They're expecting big waves in the area by the end of the month.
Related topics:
weatherhalf moon baysurfingwater rescuecoast guardrescueel ninowintermaverickscal firesports
Copyright © 2020 KGO-TV. All Rights Reserved.
RELATED 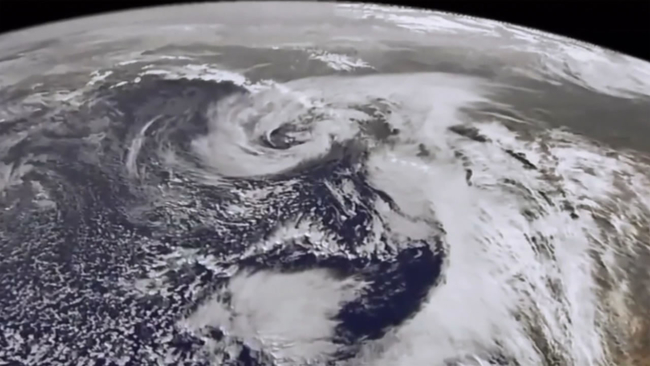 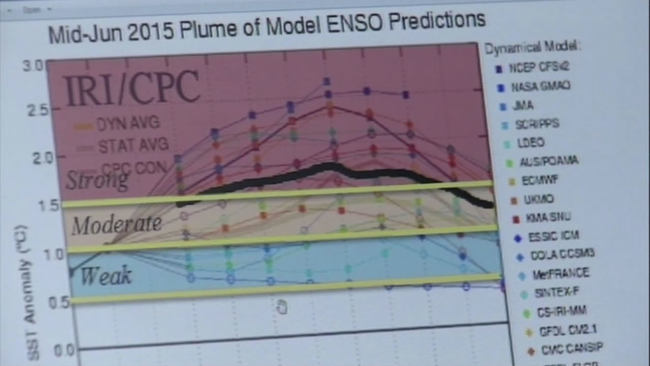 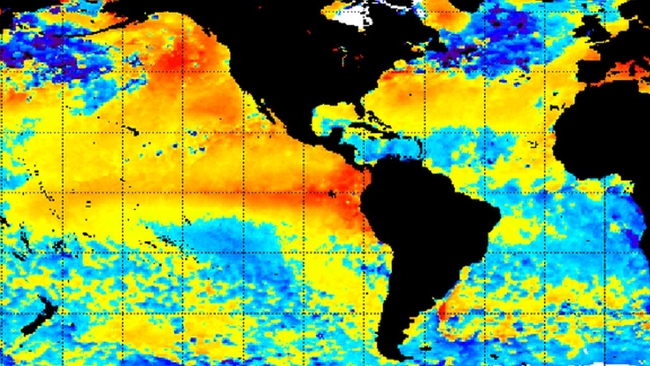