KGO
By David Louie
SAN JOSE, Calif. (KGO) -- Shorter showers, browner lawns, and now higher rates. That's the latest impact as California moves into the fourth year of drought. The Santa Clara Valley Water District has proposed a hefty rate hike of 31.5 percent. It's more than three times higher than last year's rate hike. That has some critics wondering why Valley Water District can't dip into its $557 million in reserves.

"The board will consider the financial reserves that the organization has," said Valley Water District Communications Manager Teresa Alvarado. "Of course, many of those are in place for very catastrophic emergencies (such as) if there's an earthquake. Of course, the drought is an emergency."

Only $25 million is unrestricted. By comparison, the rate hike will generate over $42 million. The monthly increase will depend upon where customers live.

"It's $8.09 in the North County and $1.52 for South County," Alvarado said. "Of course, we take rate increases very seriously. And for many years, we've kept them at a very modest level."

The water district board will also look at other cost saving measures including staffing levels, to see if it can reduce the rate increase. Consumers seem to understand that finding and importing water will be more costly.

"It's steep," said San Jose resident Jennifer Pereira. "I think that's a pretty steep amount to be raising the rates, and I think a lot of people are doing what they can to save water. But I understand, too, if we have to buy water outside our own district, they've got to get the money somewhere."

Still, there is opposition among other consumers who want to see belt-tightening before placing the burden on customers already conserving water use. On average, residents of Santa Clara County have reduced water consumption by 13 percent on a voluntary basis.

"The consumption of water is less now, so realistically why use it more?" said rate hike opponent Miguel Mariscal. "But they want to charge you more. It's just like the refinery. The refinery is charging you more for gas, but oil's plummeting. It's just another way of taking the peoples' money away to pay for other things, right?"

The Valley Water District Board holds its first public discussion of the rate hike Tuesday evening. A final decision is expected in May. 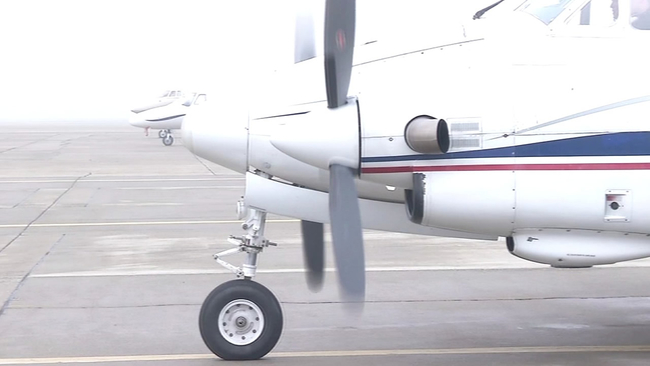