KGO
By David Louie
MOUNTAIN VIEW, Calif. (KGO) -- Senator Dianne Feinstein was given a standing ovation by Silicon Valley leaders on Monday for the support she has given to restoring the Bay. But now, it's incumbent on the people in attendance - CEOs and community non-profit groups -- to make sure the work gets done.

A map created by Oakland's Greeninfo.org shows how many of the region's tech giants are sitting in flood hazard zones. They are companies that employee tens of thousands of people.

By some estimates, sea level is expected to rise three feet by the year 2100. That's a mid-range projection by the National Research Council.

Major tech firms located near the shore may be at risk of flooding as sea & bay waters rise. At 4:45pm #abc7now pic.twitter.com/9bdbZpT31w

Pat Showalter is the Mayor of Mountain View, where Google calls home. She says restoring marsh land is critical to address the risk of flooding.

"They function both as sponges for water and flood water, and they also absorb wave action," said Showalter.

The Executive Director of Save the Bay believes tech companies are well aware of the future threat and are responding to it.


"Campuses like Facebook and Oracle, these campuses are right on the shoreline of the Bay, and that's why those companies are really paying attention to this issue now," said Lewis.

However, more than tech campuses, there are other critical structures that need to be protected.

"Roads and sewage treatment plants that are at risk of flooding. What plans are we going to make to protect these over the next coming decades," asked Lewis.

Feinstein says her staff is reaching out to a federal agency to help with Bay restoration.

"They had prepared a letter for me to the environmental protection agency to ask if they would work with us," said Feinstein. 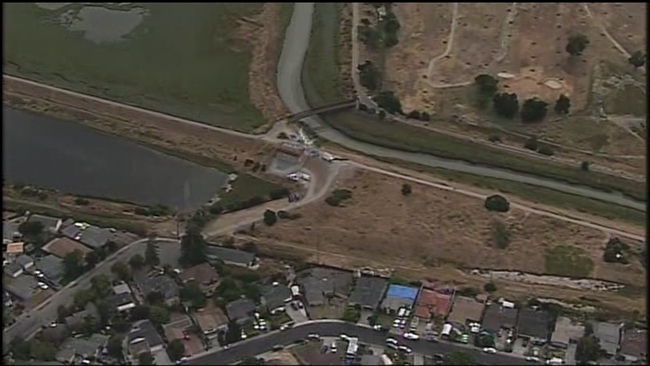 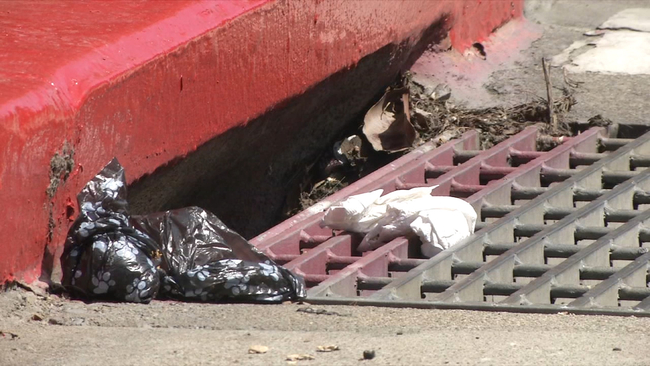 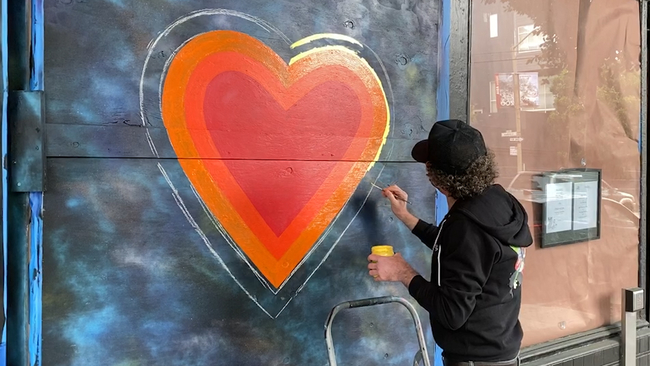