Snow could be seen on the mountain ridges northeast of San Jose. It makes for a pretty picture and not one we're used to seeing in the South Bay. It was a surprise for a group of cows that we spotted grazing in their once green pasture.

About 10 miles away on Mount Hamilton, the hillsides were covered in white.

"It was coming down hard, it was pretty wet, clumping on the ground and sticking," said Joe Haley, the facilities manager at Lick Observatory.

Those who live up on the mountain work at the observatory and for the most part, were the only ones able to enjoy the view. About 3 inches of snow fell, which made State Route 130 slippery. Caltrans crews immediately closed the roadway near Grant Ranch. The California Highway Patrol said they turned away dozens of people who wanted to play in the snow.

RELATED: Hail falls so thickly in Sacramento it looks like snow

The snow started falling at around 5 a.m. Monday, dusting the trees in white and leaving the rooftops at the Observatory with icicles. Haley admitted that workers on the mountain had a snowball fight because after all it's the first snow of the season for them.

The snow is melting fast, but Caltrans crews say they will be up and down State Route 130 the rest of the week. Anytime the temperature falls below 35 degrees, they come up to Lick Observatory as a precaution.

The road opened back up at 4 p.m. Monday, but that is subject to change depending on if snow falls again.

Click here for more stories and videos related to snow. 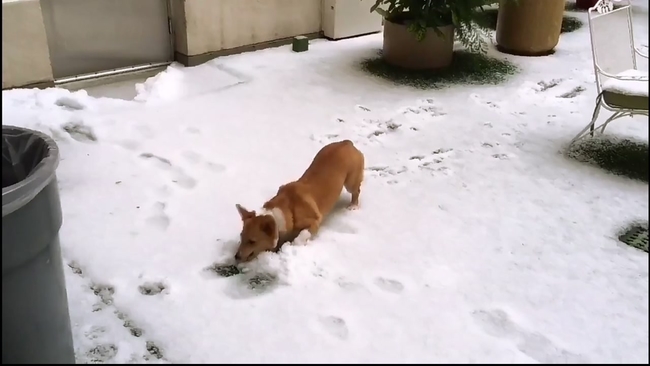 Hail falls so thickly in Sacramento it looks like snow 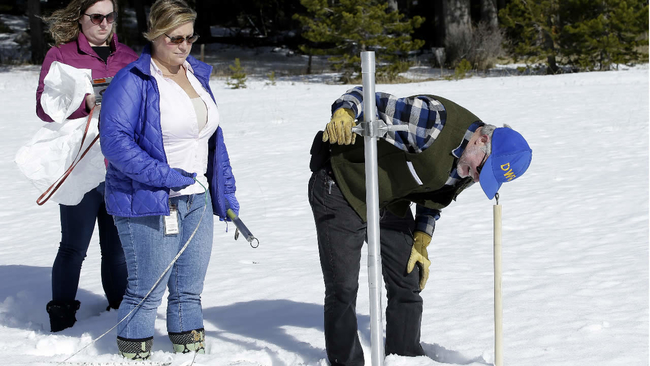 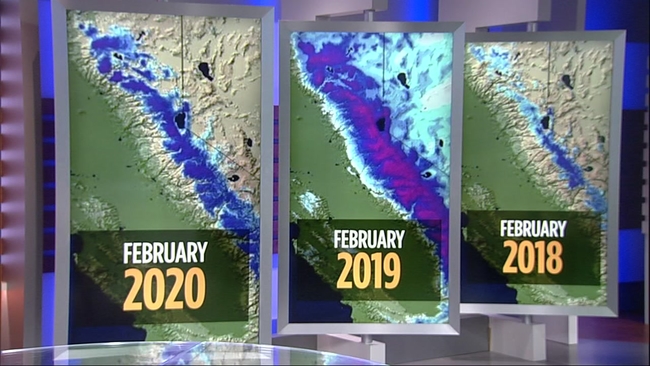