Storms cause power lines to topple over in Santa Rosa

Firefighters responded around 4:40 a.m. to a report about a eucalyptus tree knocking power lines onto the roof of a structure at 200 Olive St., Battalion Chief Mark Basque said.

They found power lines on the roof but no fire. The large tree, however, caused minor damage to a home at 300 Olive St. and blocked the road entirely near the state Highway 12 overcrossing, Basque said.

A resident of a home at 220B Olive St. then informed firefighters her home was on fire. Firefighters found a two-story home full of smoke and a fire in the kitchen, Basque said. The fire was controlled within 10 minutes.

The blaze displaced four residents and the American Red Cross is helping them find housing, Basque said. The fire appears accidental in nature and caused damage estimated at $50,000. 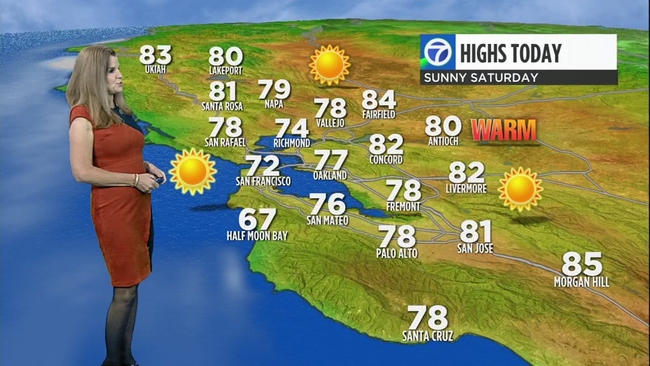