KGO
By Laura Anthony
DONNER SUMMIT, Calif. (KGO) -- It's tough for anyone traveling to the High Sierra on Tuesday because of heavy snowfall and cold temperatures. There are chain controls mixed with road closures and accidents as the snow continues to come down.

This is the kind of stuff that's making for slow going in the High Sierra. Near Big Bend on I-80 eastbound. #drought pic.twitter.com/wvvVOFiaJb

Time to chain up at Nyack...long trip to Tahoe on I-80. Not that much snow but lots of stops and starts. #drought pic.twitter.com/cSAB1Ahs1g

Heavy rain so far on I-80 just above Grass Valley. No #snow yet but chain controls ahead at Nyack. #drought pic.twitter.com/0dF0JdQQan

About a foot of fresh when we arrived at #DonnerSummit today and still falling. #snow #drought pic.twitter.com/nsSvvLF9II 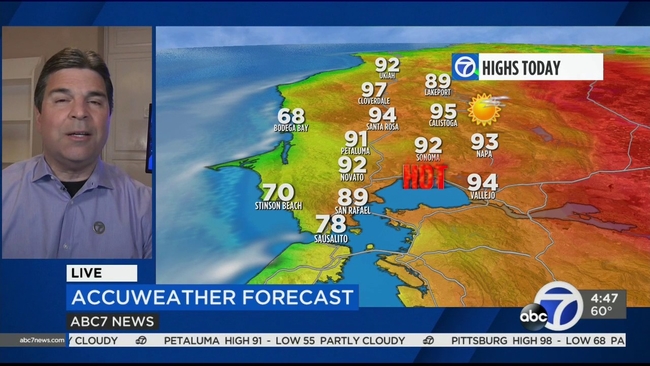 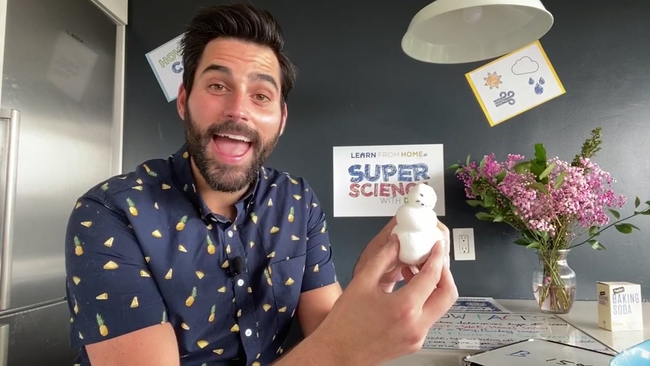