Well-known musician who died after being dragged, robbed in Oakland identified 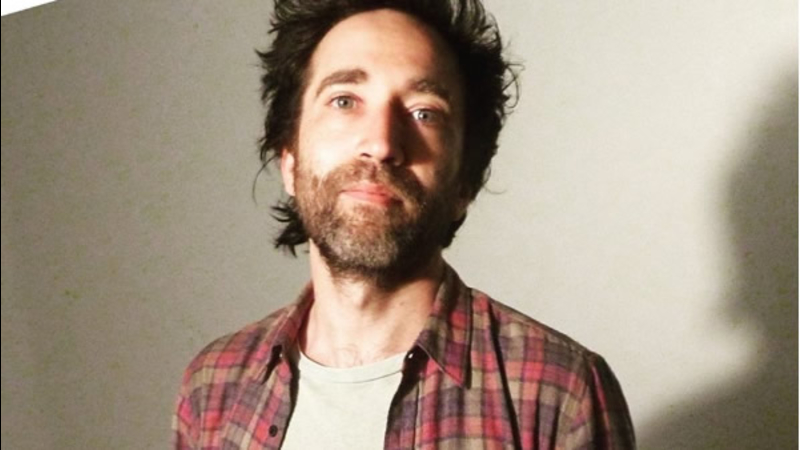 Musician who died after being dragged, robbed in Oakland identified

OAKLAND, Calif. -- A well-known musician who died after being robbed and dragged from a car in Oakland's Temescal neighborhood Wednesday has been identified as 40-year-old Dave Deporis.

An Oakland musician was killed when he tried to chase down a man who stole his laptop and was run over by a vehicle. Friends and fans are remembering him as a kind and gentle person with a gift for writing heartfelt music.

Witnesses said Deporis was sitting at an outside table at a cafe located on Telegraph Avenue on his laptop when someone grabbed it and jumped into a waiting car, described as a red Audi.

Police said Deporis ran after the suspect to get it back, was dragged by the car down Rich Street and when officers arrived, they found him suffering from traumatic injuries.

Deporis was taken to a hospital where he was later pronounced dead, police said.

No suspect information in the case was immediately released by Oakland police.


#DEVELOPING Good friend says #DaveDeporis loved sharing his music with friends, strangers...will be sorely missed after he was killed . pic.twitter.com/pavYZVQmnN

I found out that the beautiful musician #DaveDeporis has passed away... I first heard him years ago at Sidewalk Cafe https://t.co/DiI63yfmMD

#DEVELOPING Local musician Dave Deporis may have died trying to save his music...killed after chasing thief who stole laptop. #Abc7now pic.twitter.com/znby3bymco