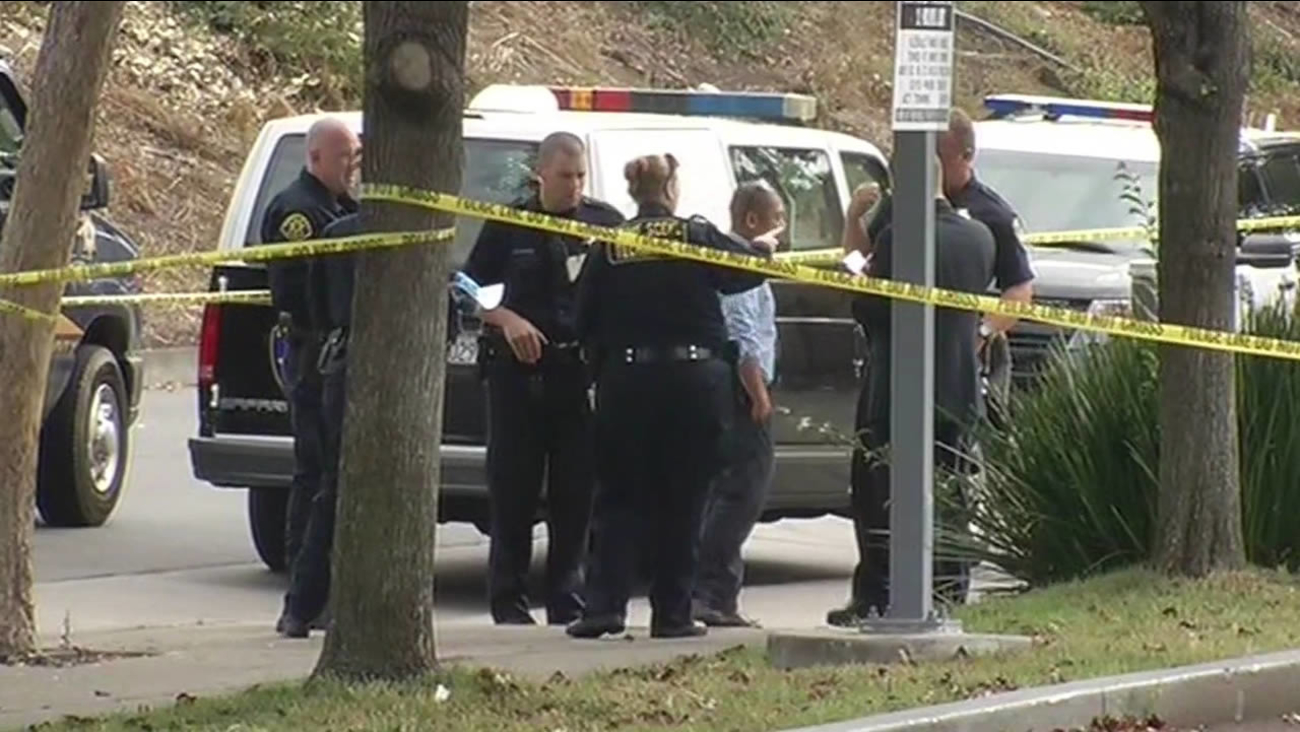 KGO
OAKLAND, Calif. (KGO) -- Oakland police believe a man died when someone hit him on the head after he stole something from a store.

It happened at the Chevron Extra Mile Market on San Pablo Avenue and 35th Street around 7:15 a.m.

The man was pronounced dead at the scene.

One person has been detained for questioning in connection with the killing. Police haven't said if that person works at the gas station.

Detectives are also looking to see if surveillance videos captured what happened.