Woman says she was unfairly targeted, kicked out of West University library

ABC13's Erica Simon speaks to a graduate student who says she was unfairly targeted by West U librarians because of her race.

As part of her graduate work, Horace has been to libraries across the area to observe song and play through story time. It wasn't until her encounter at the West University branch that she faced a problem, and she believes she was targeted because she is black.

RELATED: Black man kicked out of Bay Area store after trying on hats with his family

"As soon as I got to the door, a lady stood in front of the door, blocking the door, almost as if she didn't want me to come in," Horace recalled. "She said, 'Well, why are you here?' I said 'I'm here for story time.'"

Eventually, she got in and sat in the back of the room. A few minutes later, the same employee told Horace her manager said she had to leave.

After speaking with Horace and the manager, they told the grad student the manager has the right to ask whoever she wants to leave and said this appeared to be a misunderstanding.

In audio from one of the officer's body cams, Horace explains the situation.

"She's making a big deal out of this. I didn't do anything. I didn't even get out of my chair," Horace said in the recording.

In the day and age where people of color have had 911 called on them for arguably innocent reasons, Horace feels there was more to this.

"I said, 'You know, why are you doing this? If my skin wasn't brown, you wouldn't be doing this.' And she kind of looked, like, shocked," Horace recalled.

According to Harris County Public Library officials, Horace was asked to leave because she didn't have a child with her during story time. Even though that's not a written policy, they do consider it a "best practice," because they've had incidents where people have shown up to play with other people's kids.

They call it a case of miscommunication and say she's welcome back to story time as long as she gives advance notice.

Horace says she still doesn't have a clear understanding of what happened.

"I was almost shell-shocked, like, what is going on?"

Horace wasn't a stranger to the West U library branch. She had applied to be a story assistant volunteer, so they knew her name and were familiar with her. She says she'd ultimately like to see the branch manager fired, because she fears other people of color may be treated the way she was.

Harris County Public Library's number one priority during any children's program is the safety of the children attending. Adults not accompanying children understandably raise concerns which is why the patron was asked to leave.HCPL follows best practices in its unwritten policy that adults not accompanied by children are not allowed to participate in children's activities and concern for children's safety demands that library staff use due diligence to monitor the activities. It is a universal practice for public libraries to restrict access to children's areas and programming designed for children and their caregivers. In response to this incident, HCPL plans to review and update our children's programming safety policy, and draft written policy and procedures for library staff to follow when communicating their concerns more clearly and patiently to patrons.HCPL staff was not made aware at the onset of the incident that the woman involved was attempting to observe the activity because she was a library science student. Over the years, HCPL has helped many, many library and information science students with projects of various kinds and will continue to work with them and make accommodation for students upon request.We, at Harris County Public Library, work hard every day to ensure that our libraries are safe and welcoming spaces for all patrons. 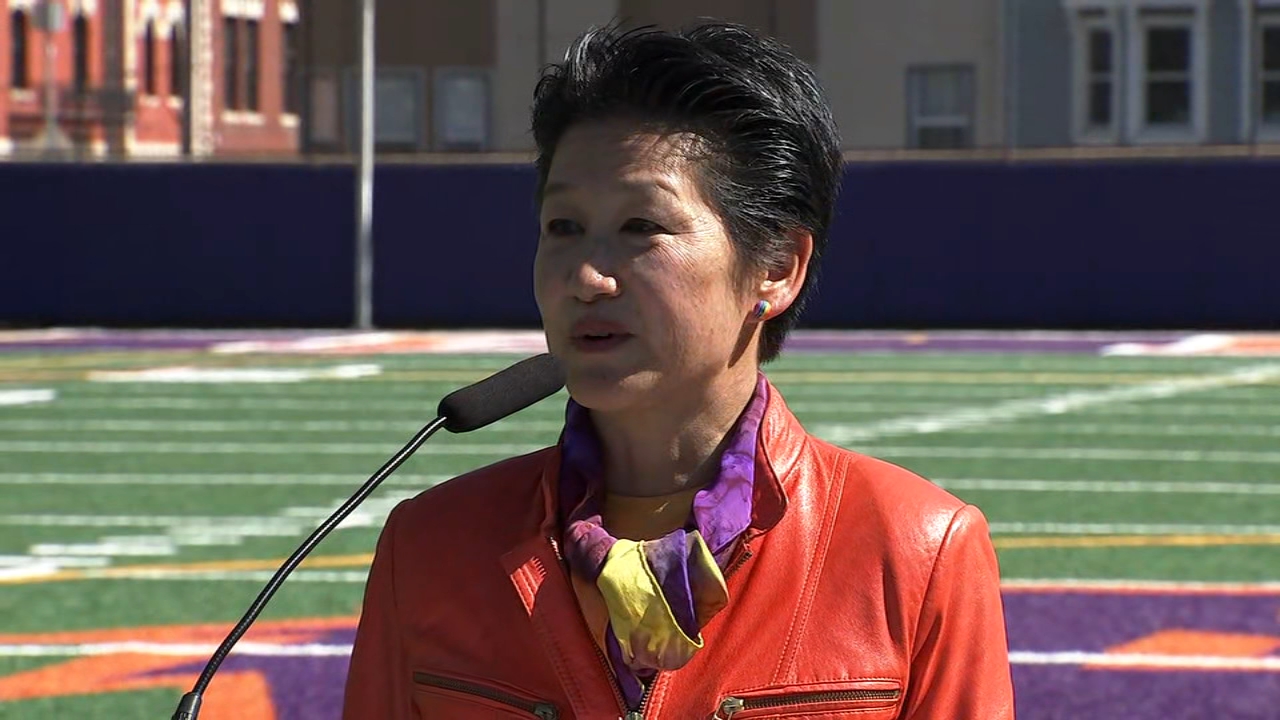 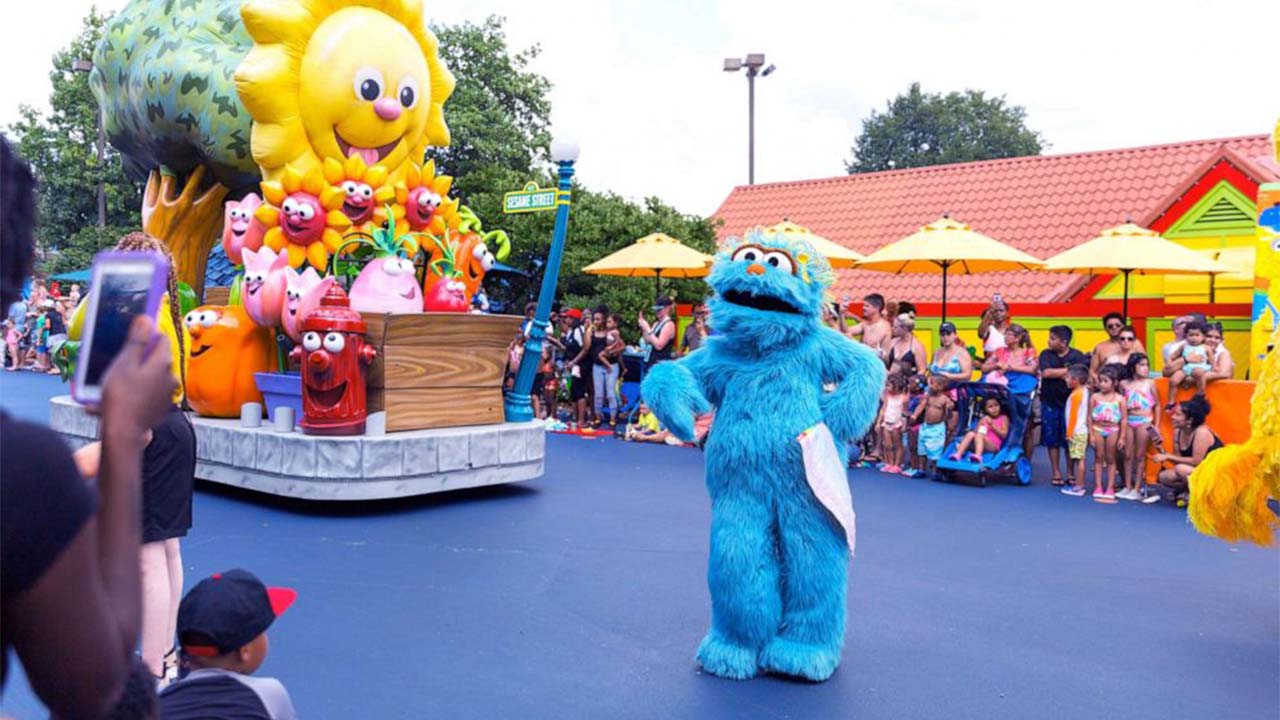 Sesame Place to undergo bias training after calls of racism