What is an El Nino? Meteorologist Mike Nicco explains

Meteorologist Mike Nicco explains what an El Nino is.

SAN FRANCISCO (KGO) -- An El Nino has often been described as a temporary change in the climate of the Pacific Ocean, specially in the region around the equator.

A strong El Nino is often associated with wet winters. For drought-stricken California, that could mean much needed rain.

However, it can also trigger problems like flooding and heavy storm damage, which may overwhelm the state's infrastructure. Last week's Southern California severe thunderstorms and flash floods are an example.

Regardless, there still seems to be some confusion about what exactly an El Nino is.

Here are some facts:

- It is already happening

- It is not a weather phenomenon

- An El Nino is not a storm or weather system

- It does not create ocean waves 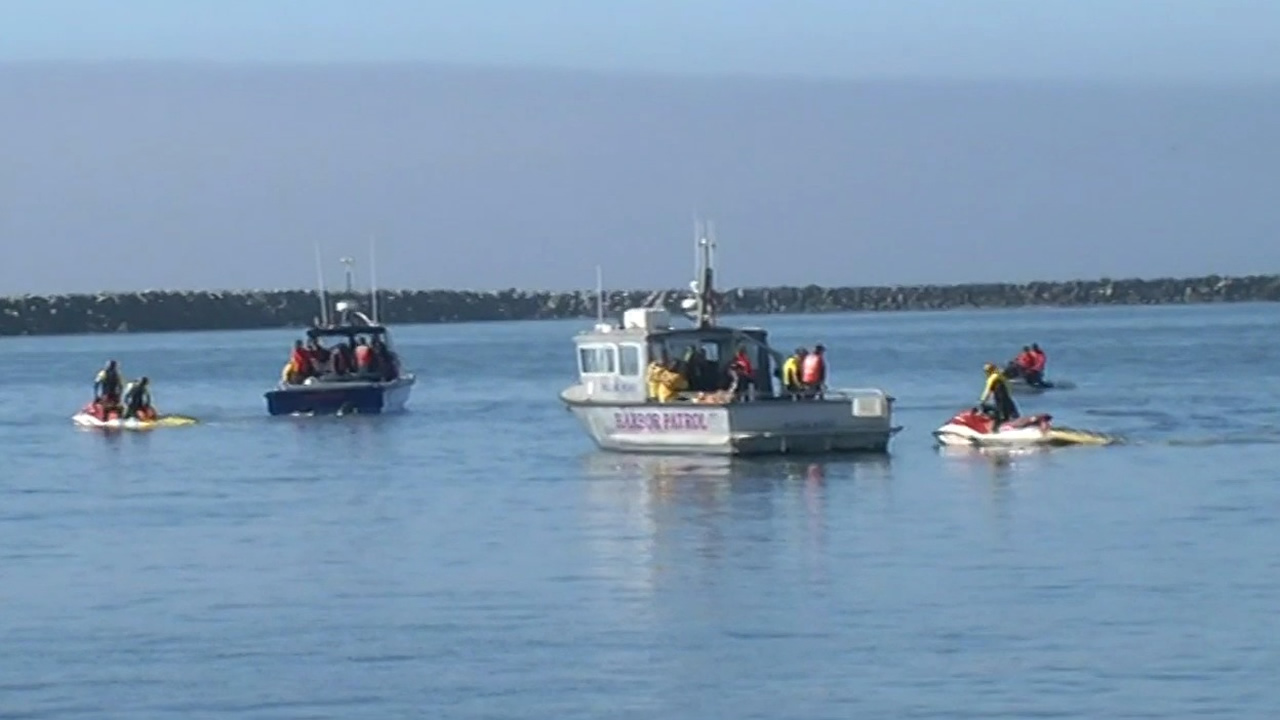