Fans at the Oakland Coliseum store gearing up, ready to show up for a game many believe will go their way.

OAKLAND, Calif. (KGO) -- With a team flag flying over City Hall, and a few murals and statues around town, the City of Oakland is displaying quiet confidence ahead of tonight's do or die American League Wildcard game against the New York Yankees.

It's the kind of confidence that comes with knowing that the A's are a group that can get it done, time and again, far exceeding all expectations.

"Big game tonight-- this is what we've been waiting for," said Oakland fan Kyndall McCoy, sporting an A's lanyard at his job downtown. "This is something that Oakland needed."

A's President Dave Kaval spoke to us via Skype from New York saying, "I think the team is ready to go. They want to showcase their high talent level and their excitement around making October baseball a reality in Oakland."

And while the game is 3,000 miles away, we found fans at the Oakland Coliseum store gearing up, ready to show up for a game many believe will go their way.

"We have a very good rivalry against the Yankees and I'm hoping it's going to be the time and we're ready for it," said Erick Hernandez, who plans to watch the game from The Treehouse at the coliseum.

"Of course they can do it, you can't say no," said another fan, Judy Cotterill. "With everybody rooting for them? Yeah, they're going to win."

After all, this is a squad that's already beaten the odds-- especially on the road-- so who's to say they won't do it again.

"They've been doing really well in the 8th inning, so they're going to take it on home," said longtime Oakland fan Lorraine Simon.

See more stories, photos, and videos on the Athletics. 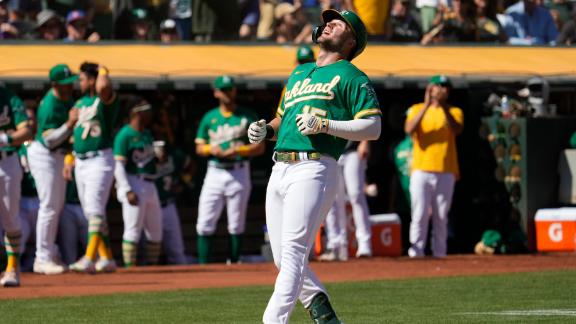 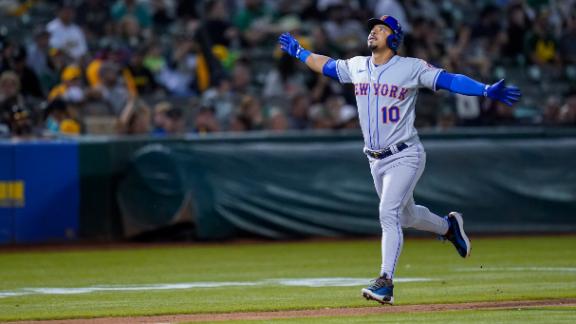