Bay Area braces for strong winds, up to 60 miles per hour in higher elevations 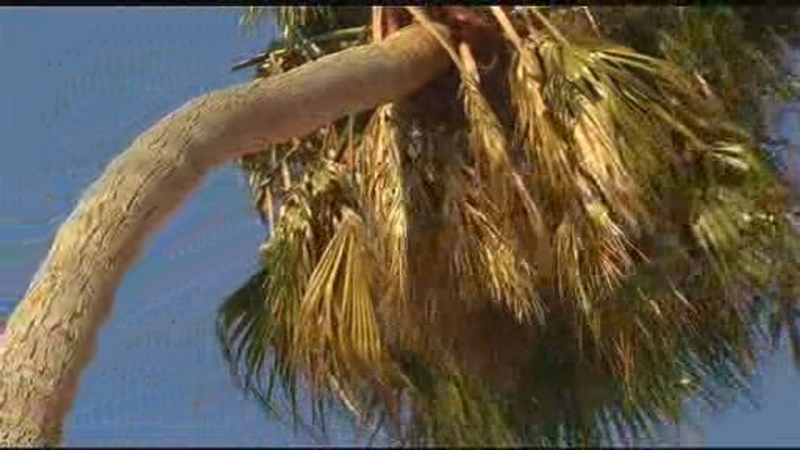 In the East Bay Valleys, Nicco is focusing on a 12 hour period where winds will be gusting up to 40 to 60 miles per hour. As a result a Wind Advisory will be in effect Wednesday from 10 a.m. and 10 p.m.

An Wind Advisory will also be in effect in our higher elevations. It goes from Wednesday 10 a.m. through Thursday 4 a.m. in the North Bay Mountains, East Bay Hills, Diablo Range Hills and Mountains and Santa Cruz Mountains.

"Two hands on the steering wheel. We are going to have a perpendicular wind to our east-west bridges, which will make driving -- especially high profile vehicles -- very dangerous," explained Nicco.

Nicco's AccuWeather forecast shows high winds could be factor during the start of Thursday's morning commute before they start to die down.

"But by the end of the commute -- winds are not going to be an issue anymore," said Nicco.