Pedro Perez speaks exclusively to ABC7's Lyanne Melendez about his fall from an 11-story building in San Francisco while he was washing windows.

SAN LEANDRO, Calif. (KGO) -- On November 21, 2014 people in the Bay Area were shocked to hear a window washer, who fell from an 11-story building in San Francisco, survived. The man's name is Pedro Perez. ABC7 News has spoken exclusively to Perez about his astonishing ordeal.

The reaction I get from everyone is it is impossible to survive a fall like that. I've been in contact with the Perez family since the accident. It has been the most trying year of their lives and as you can imagine his recovery has been long and tedious.

After more than a year, I finally met the man who was supposed to be dead.

In November 2014 at the corner of California and Montgomery streets, emergency crews rushed to the scene of an accident.

At the time a police spokesperson explained, "One individual fell off the window washing apparatus."

A witness on that day said, "He's definitely unconscious."

Another witness said she took off her jacket and put it over him.

Perez is an experienced window washer who lost his balance and fell from the top of an 11-story building down 120 feet and landed on a moving car.

When we spoke to him recently, he said, "I don't remember [anything from] my accident."

That's common with people who suffer serious brain trauma. He remembers waking up in the hospital three days later. He had broken his pelvis, lost all feeling in his right leg, and severed an artery in his right arm, which today he has troubling lifting. He explained he can't lift his arm straight up.

Melendez: "So what do you think happened up there?"

Perez: "I felt very sure of myself. I felt I had a lot of experience."

We saw a demonstration of what Cal/OSHA concluded following its investigation. The lanyard attached to his safety harness was connected to an anchor point, but Perez briefly disconnected that lanyard to position himself on the edge of the roof. He was in the process of moving the extension cord of the suspended scaffold, when he lost his balance.

"Many times when I was up there, I would think if I ever fell, I'd be nothing but broken pieces," Perez said.

A passing Toyota Camry helped break his fall. Perez would not have survived had the car gone by there a split second later.

"Nobody survives a fall from that high up," Perez said.

Melendez: "Have you seen the car, a picture of the car?"

The driver, Mohammad Alcozai of Dublin, had his share of luck that day. It would have been a different outcome had Perez landed on his windshield.

The two have never met, but Alcozai was glad to know that Perez was slowly recovering.

Still, something as easy as putting on a pair of socks is a struggle. He thinks he's improving more each day.

Perez is 59 years old and spends many hours a week doing physical therapy to relearn how to walk and strengthen his body. He's never going back to being a window washer; his family won't let him.

Melendez: "Some people think, 'Wow, I got a second chance. Now I'm going to do this...' So finish the sentence for me."

Perez: "I want to help other people. Thank God I'm alive and if I live a year or two, that's extra time."

The company Perez worked for, Century Window Washing of Concord, was cited for a number of violations including not having fall protection equipment. They were fined more than $12,000. All the medical bills have been paid for by worker's comp, but of course, the family doesn't have that extra income. Still, he is so thankful to be alive. 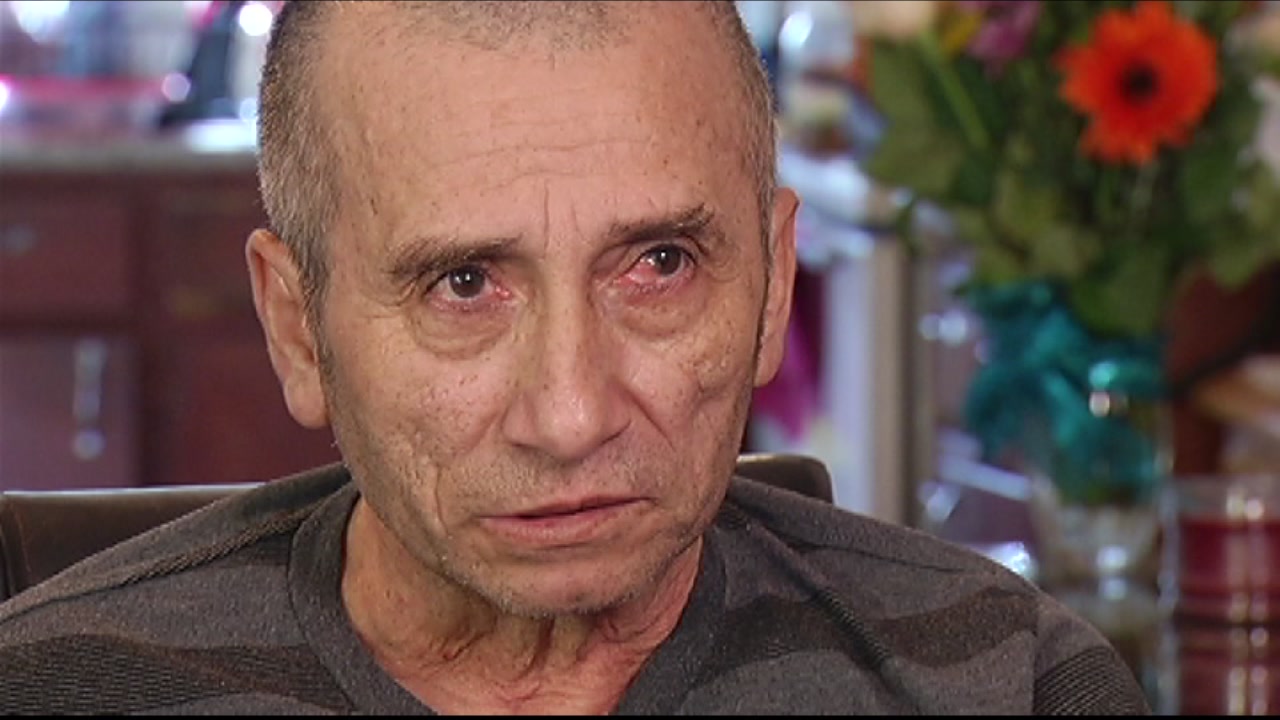 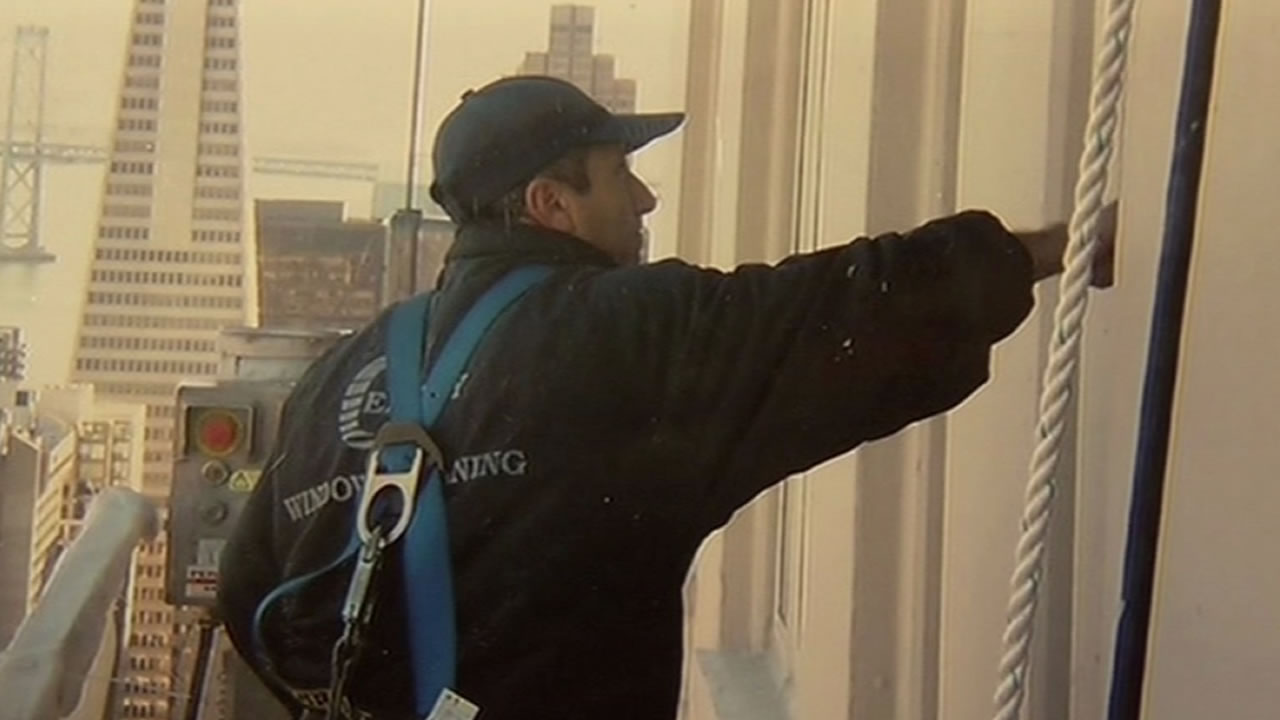 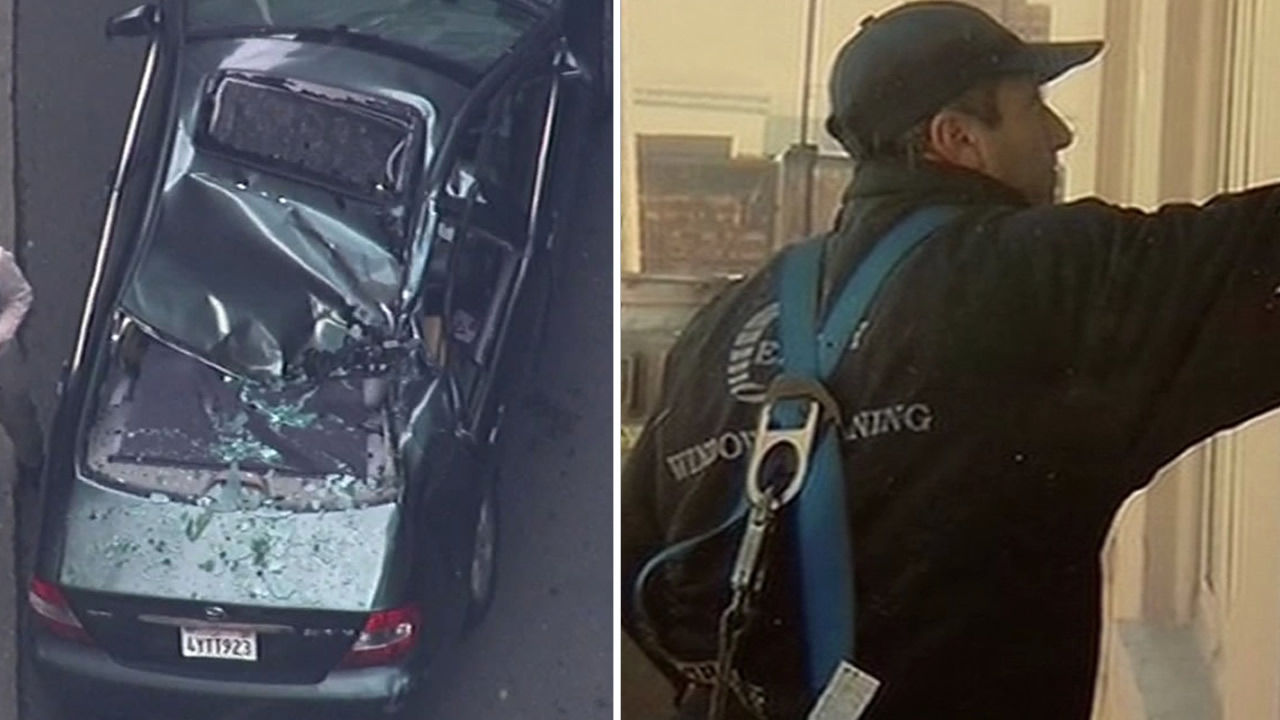 Family of man who fell 11 stories in SF speaks out 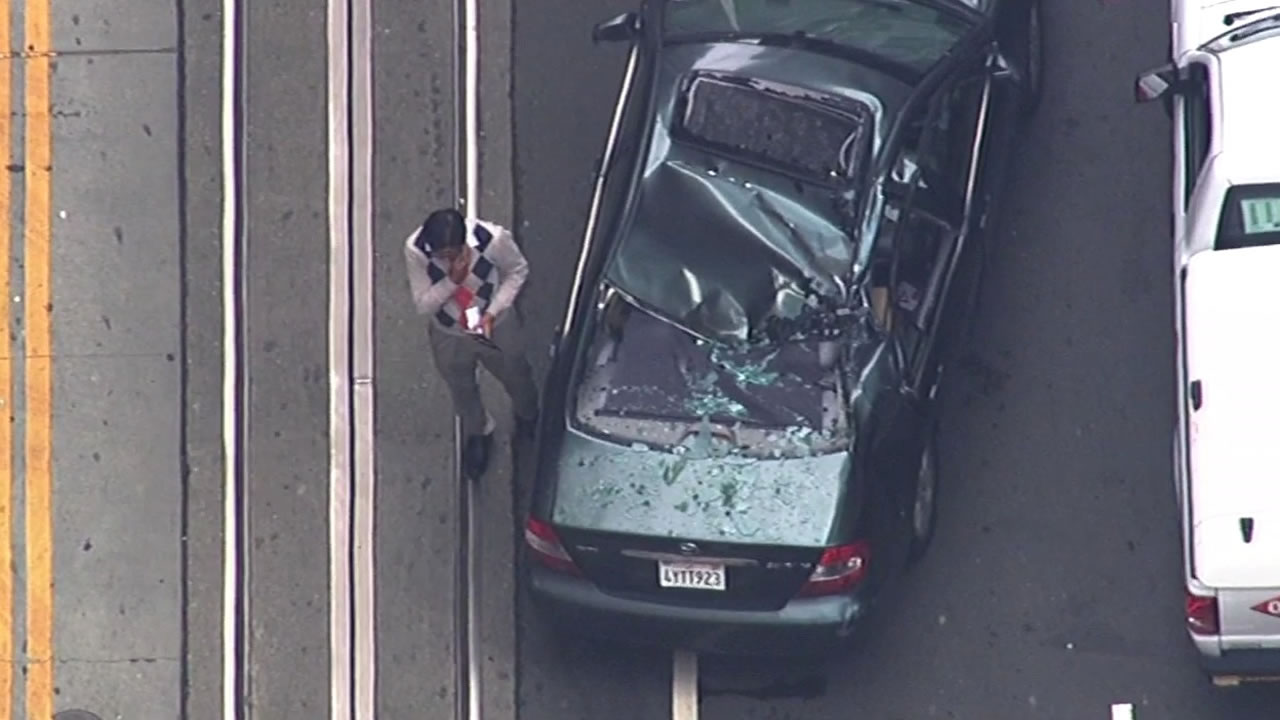