DENVER -- A growing number of companies that service the wine industry are now pursuing opportunities in the cannabis sector, hoping to generate new revenue streams.

For marijuana businesses, that means a host of potential new ancillary companies to choose from, as well as added legitimacy from an industry that once appeared to be a potential enemy.

According to George Christie, CEO of the Wine Industry Network, wine-centric businesses and professionals that have expressed interest in the cannabis sector include:

"I was always aware that when recreational cannabis became legal, there would be a lot of opportunities for companies that already serve the wine industry," Christie said.

"Certainly, it's an easy segue into that industry."

Christie tried to assist in melding the wine and cannabis sectors last year when his Healdsburg, California-based trade organization held a symposium and expo designed for businesses from both industries.

He got the idea for the one-day conference during a Wine Industry Network expo in December 2016 that featured a 60-minute session, "What Impact Will Marijuana Legalization Have On Wine Sales."

"In the seven years of doing the conference, it was by far the most-packed session we ever had," Christie said.

"Every seat was taken, people were standing along the walls.

"When it was done, it was very clear that we had barely scratched the surface. That prompted us to do a full-day dive into the topic."

Wine-focused companies' growing interest in cannabis is aided by the fact the threat of federal interference has yet to materialize.

These businesses - like Clearwater Tech of San Luis Obispo, California, for example - are increasingly at ease with cannabis.

Clearwater, whose ozone generators are used for disinfection in the wine, food, pharma and commercial laundry industries, was reluctant to jump into the cannabis industry because of the potential legal perils.

"We were a bit nervous until things became a bit more legalized and stable, and then it made sense for us to go down that path," said Marc DeBrum, sales manager at Clearwater.

Clearwater's cannabis opportunity was generated by the strict hygiene and contamination controls that state-legal medical and recreational marijuana programs require cultivators and processors to abide by.

"There're going to be more regulations that will hit this industry and that ask for organic solutions," DeBrum predicted.

RELATED: Gourmet dinner parties with cannabis high on the menu

The company currently has a dozen or so marijuana clients that include licensed cultivators in Canada as well as California and other states, he said.

"We just dipped our toe in (cannabis) last year," DeBrum said, "so for now they account for a fairly small portion of our sales.

"But I think it's going to grow rather quickly."

He noted that Clearwater is increasingly reaching out to cannabis businesses through the use of Google AdWords and the company's presence at marijuana business conferences.

Packaging and labeling companies that specialize in wine and other regulated industries are also entering the cannabis sector.

Brian Lloyd, sales manager for Label Innovators, based in Livermore, California estimates that 70% of wine purchases are made because of the appeal of the label on the bottle, and he believes marijuana companies are looking for the same kind of return from their labels.

"We see the parallel need between the wine and cannabis industry to elevate packaging labels to communicate the quality of the product and educate the buyer about what is unique inside," said Lloyd, who noted that Label Innovators already has a half-dozen clients.

"The need to educate a potential buyer about the differences and characteristics places a bigger need on the package to help communicate what the buyer can expect," he continued.

"Many of our cannabis clients have told us . they see the need to follow in the path of the wine and spirits industries, which makes the transition easier for us."

While many wine businesses see marijuana as a natural market to explore, some still see cannabis as an adversary.

Of course, some marijuana businesses view their wine-industry counterparts with similar suspicion and often are reluctant to work with people outside their familiar cannabis business circles.

RELATED: Cannabis-themed wedding could be the start of a smoking hot trend

"Connecting with (marijuana) clients is a challenge," Lloyd said. "Some only buy with those they already know and trust because of the sensitive nature of the product and the federal regulation issue.

"Once a client knows and trusts us, though, we've found they are happy to refer us to other clients in their networks."

Conversely, Christie of the Wine Industry Network believes it's only a matter of time before companies that started as cannabis service providers will look to expand into the wine sector.

"I 100% believe that's going to happen. There are just too many similarities between the two industries," he said.

"It's not going to happen in the next year or two - these companies are just too small right now.

Click here for more stories, videos and pictures on marijuana. 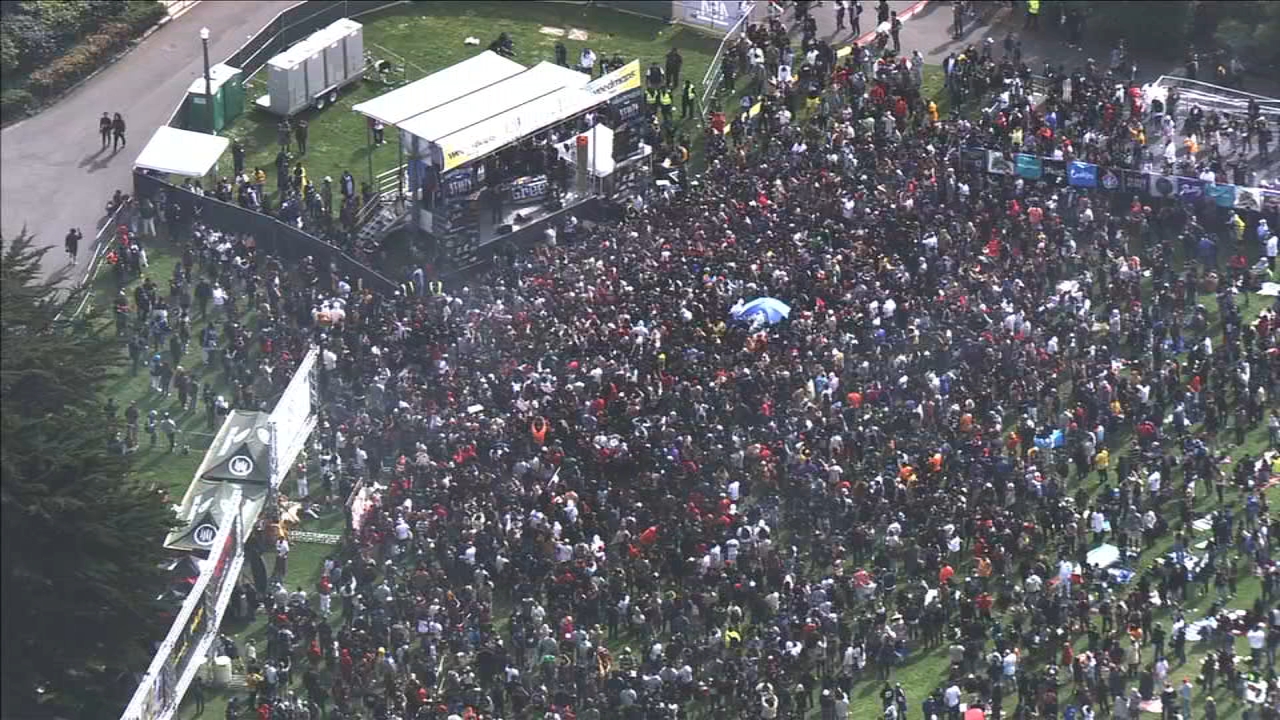 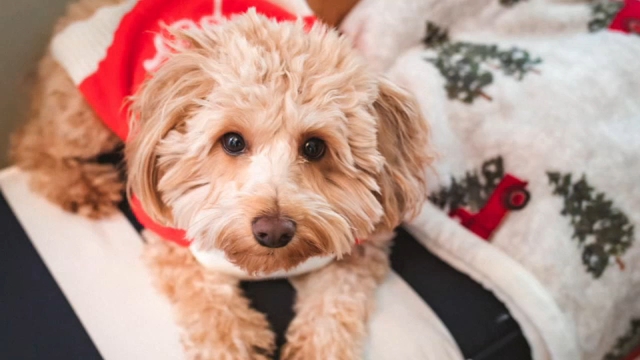 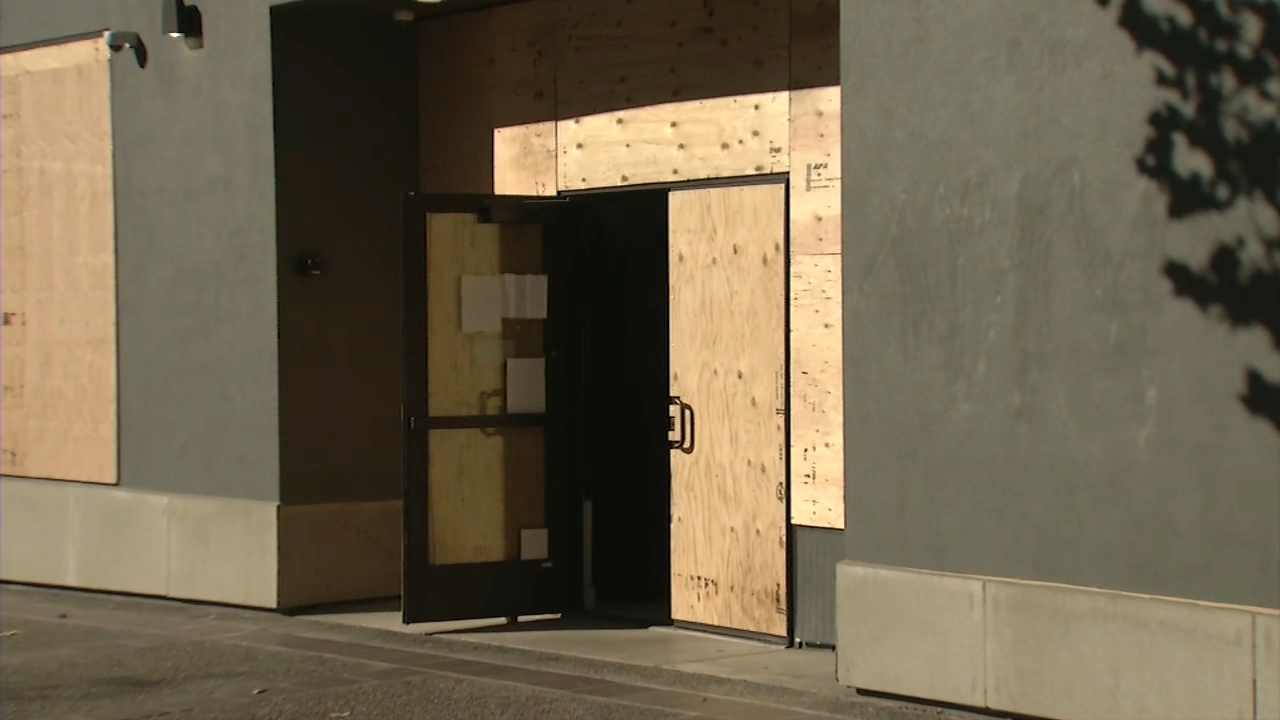