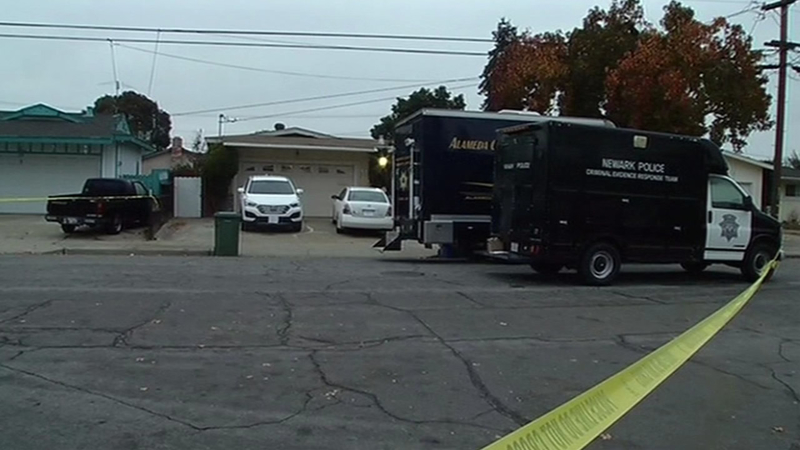 NEWARK, Calif. (KGO) -- Newark police are investigating the suspicious death of a woman after they found her dead in a home and they're asking the public for help.

Police say the death looks suspicious for two reason: the victim's age and circumstances inside the home, which suggest she did not die of natural causes, but they would not elaborate.

Newark police received a call to check on a house on the 5600 block of McLaughlin Avenue. The caller had not heard from the residents from the home and thought it was unusual. Upon arrival officers discovered an unresponsive female inside the home. Alameda County Fire Department paramedics arrived on scene and were unable to revive the female.

Newark police are gathering evidence right now in the case of the suspicious death of a woman. pic.twitter.com/z0LlBm6fX7

The incident is under investigation and the death has been deemed suspicious. Additional details will be released as they become available. The name of the female will not be released until the next of kin has been notified.

Police tell say they are talking to witnesses, the caller and family members.