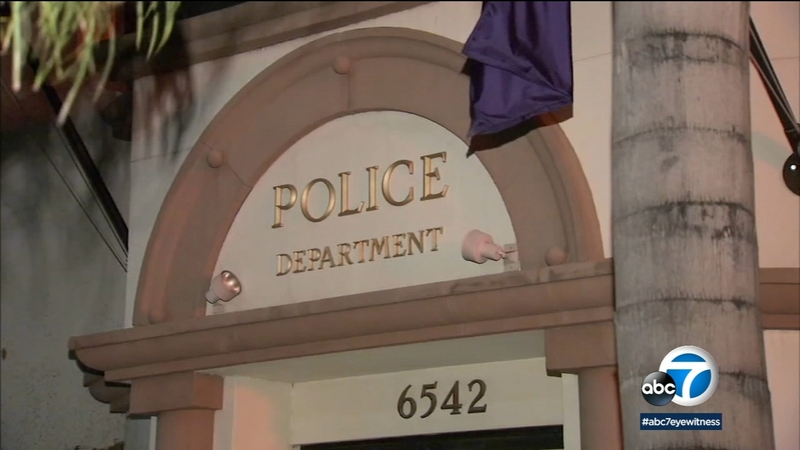 Some are laws that have already been passed that are scheduled to go into effect January 2021.

"We're recommending that agencies move forward and adopt them as quickly as they can," Becerra said. "And I've spoken to a number of leaders in law enforcement who say they're contemplating the possibility of actually implementing before the Jan. 1 requirement deadline."

Orange County Sheriff Don Barnes says his department is ahead of the curve.

"My answer to him is, I agree," Barnes said. "We've been doing all those things for years. But you can't present the answer without presenting the resources."

RELATED: Experts say police 'woefully undertrained' in use of force

He says through the years, his department has been compliant with new laws, without the extra funding needed to help with implementation.

"We have to change this dialogue, this national narrative and dialogue that law enforcement is inherently broken," Barnes said. "That's not true. Do we have people who will fall short? Yes."

Instead, he believes reform should start with a conversation to determine where they are and what good policies and practices each department already has in place, while redirecting services for mental illness, substance abuse and homelessness.