Yosemite Valley to remain closed until at least Sunday, August 5 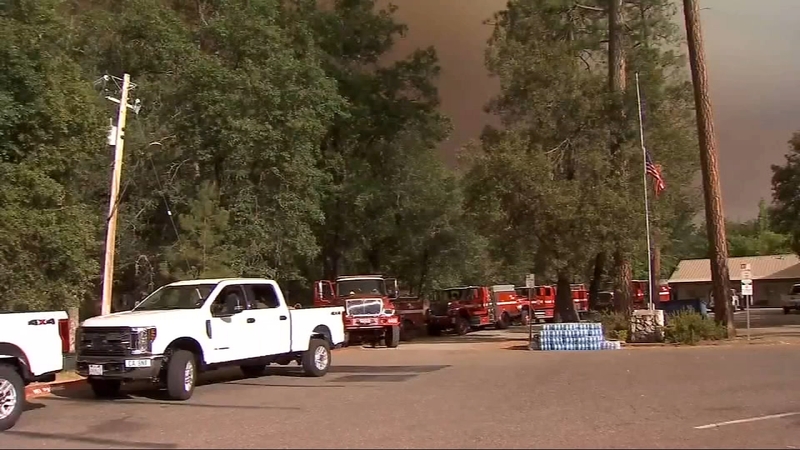 Parts of Yosemite National Park closed due to Ferguson Fire

RELATED: Ferguson Fire forced you to cancel your Yosemite trip? Here's what to do

On Tuesday, park officials also announced that they had added the Hetch Hetchy Valley to the list of areas closed to the public.

Get full coverage on recent wildfires here and for more stories, photos, and videos on Yosemite National Park, visit this page.


#YosemiteNationalPark extends its park closures. Adds Hetch Hetchy closure to the list . Park officials say the closure will last until Sunday due to heavy smoke and firefighting efforts. They will determine whether they reopen on Sunday, August 5th. @ABC30