UC Berkeley student is youngest California delegate at the RNC

Of the 341 California delegates and alternates at the Republican National Convention in Cleveland, one really sticks out.

CLEVELAND (KGO) -- Of the 341 California delegates and alternates at the Republican National Convention in Cleveland, one really sticks out.

Claire Chiara is a Republican in a sea of Democrats at UC Berkeley. Her role as the youngest California delegate feels nice - she's among her people and she's supporting Donald Trump for a reason you might not expect.

At 22 years old, Chiara is the youngest delegate at the Republican National Convention.

When asked what Trump means to her generation, Chiara responded, "Donald Trump means a candidate that is very supportive of the LGBTQ community. And a candidate who is pushing the party forward," she said.

When asked about Trump's VP pick Mike Pence and his record with the LGBTQ community, she said, "I don't think Donald Trump's 20-year track record of being very supportive of the gay community in both businesses and public policy, I don't think any of that is going to be undone by his vice presidential pick."

Chiara has a nearly front row seat to the action.

She's running for office herself right now, for a state assembly seat.

She says she didn't think the Democratic incumbent should run unopposed. She also said that one day, perhaps, she'll be the one giving the speeches on that stage. 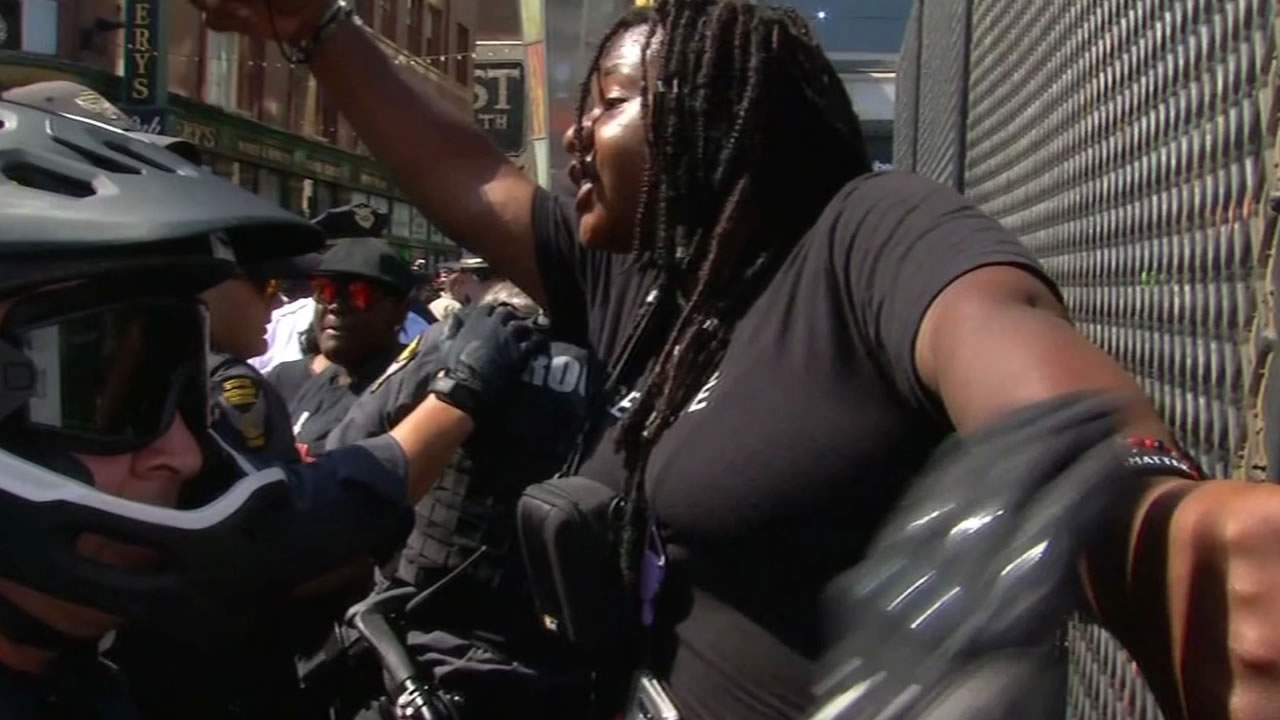 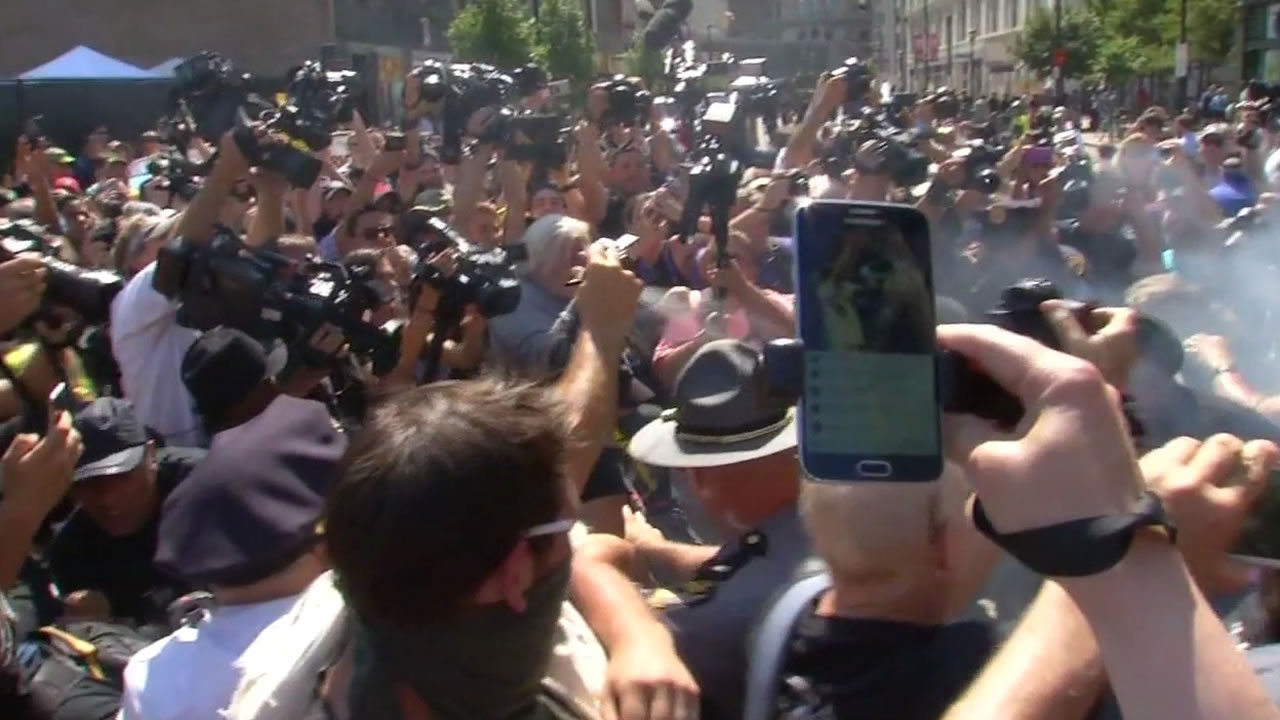 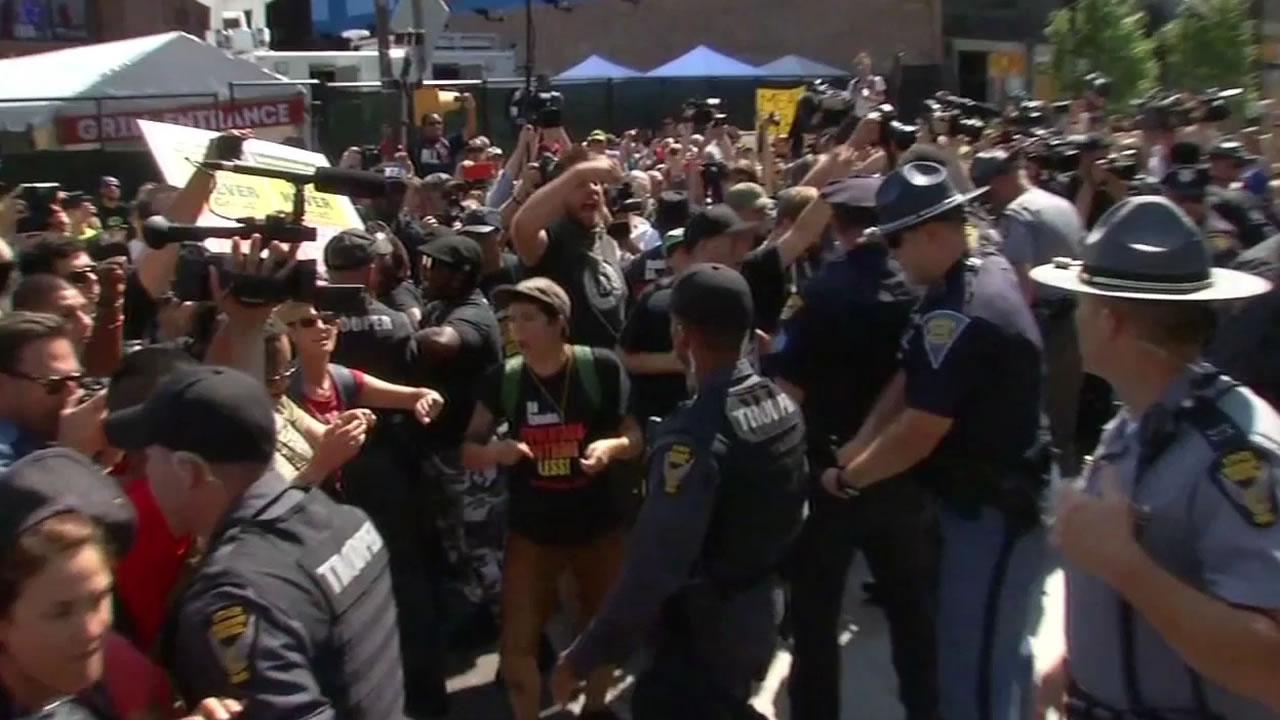 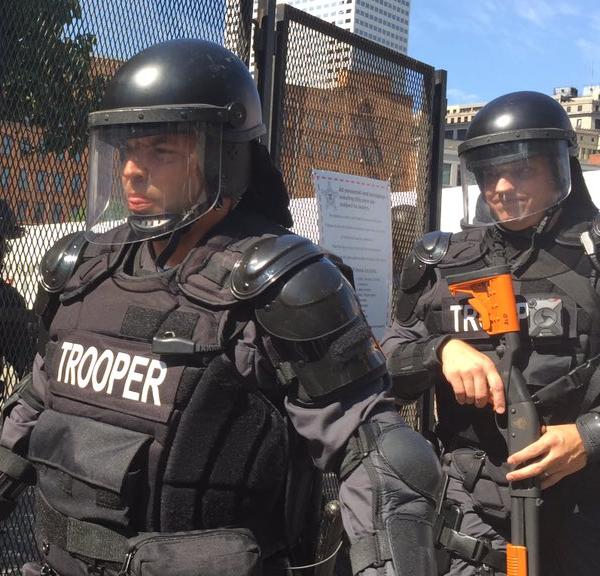 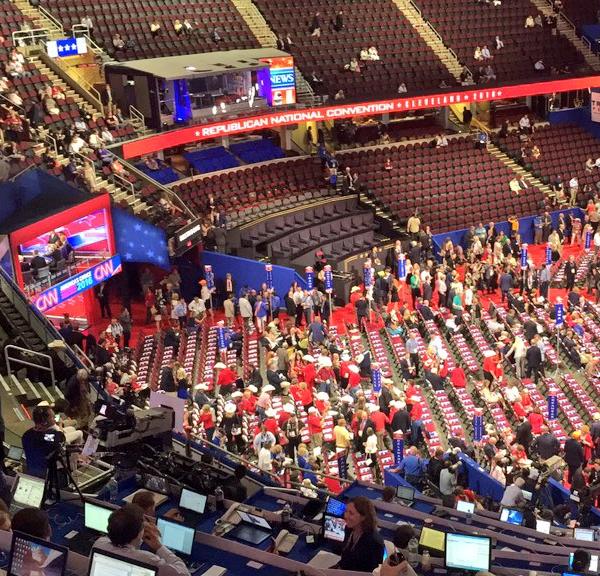 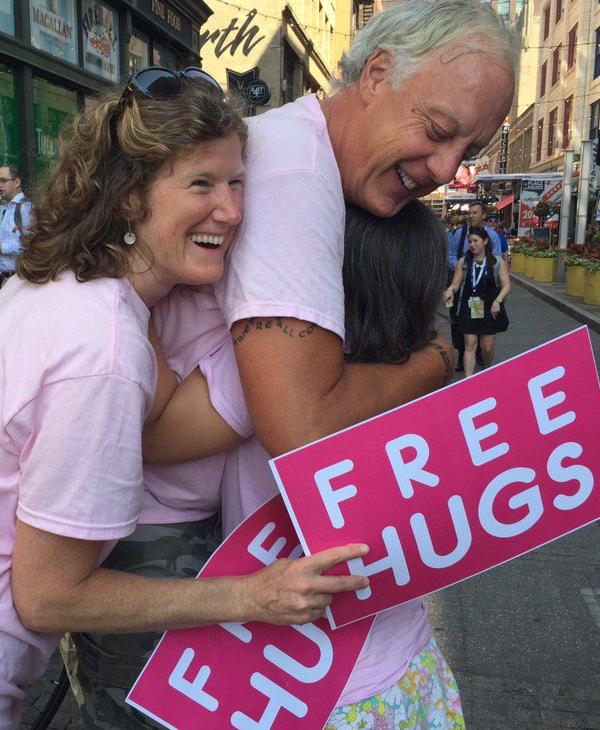 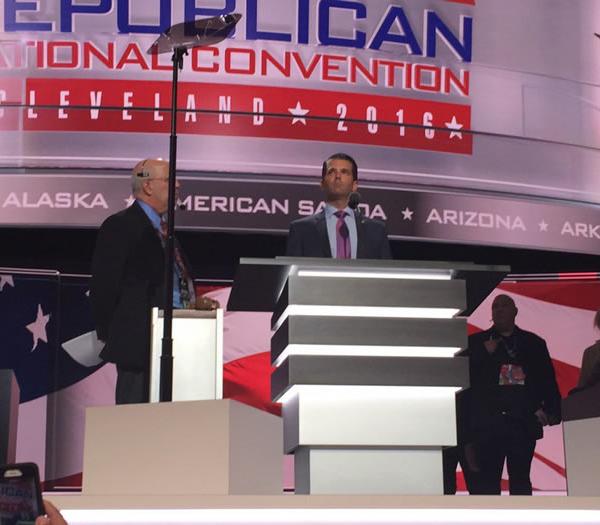 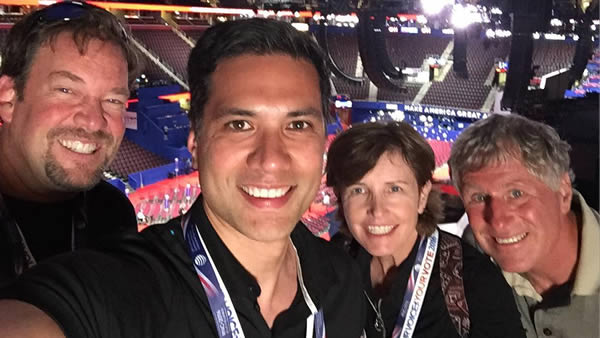 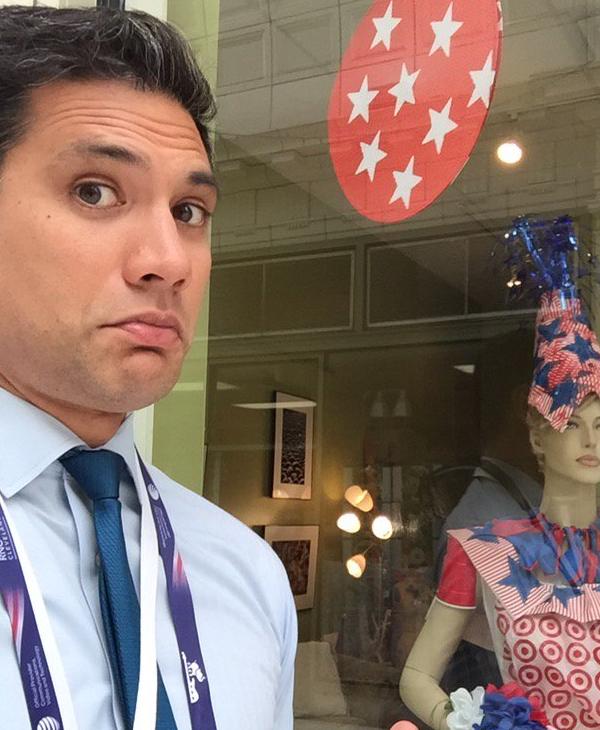 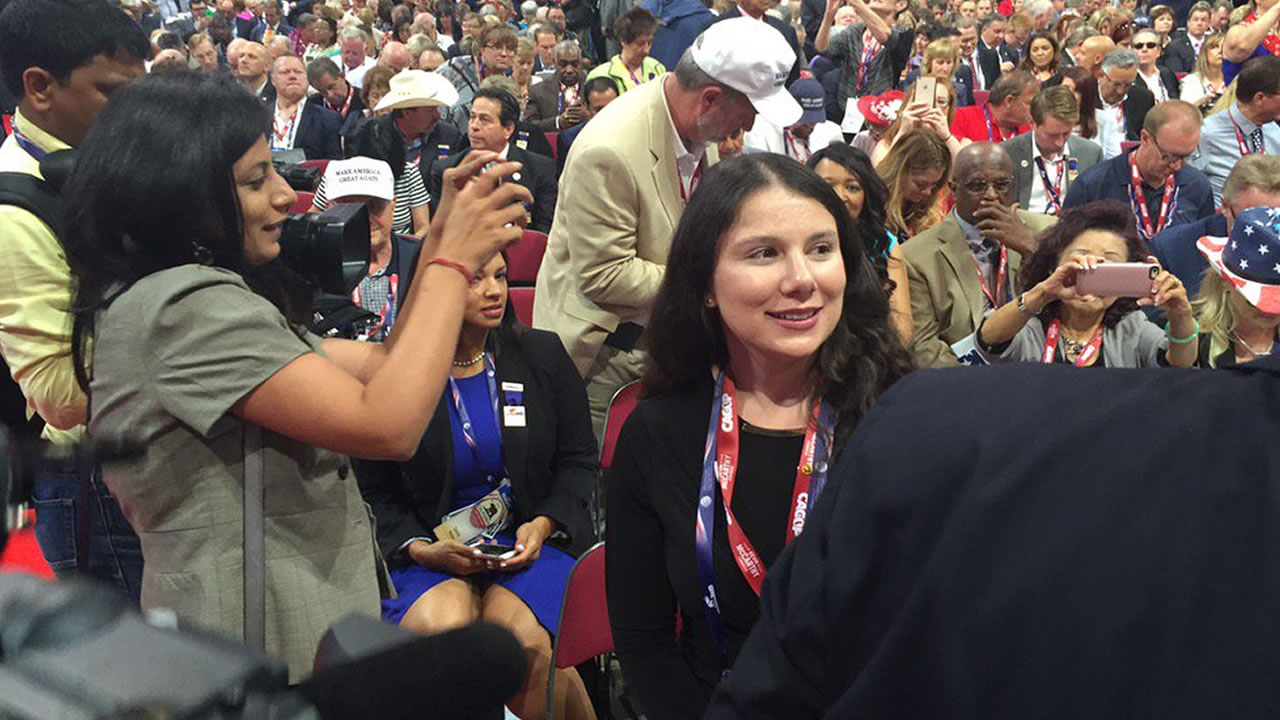 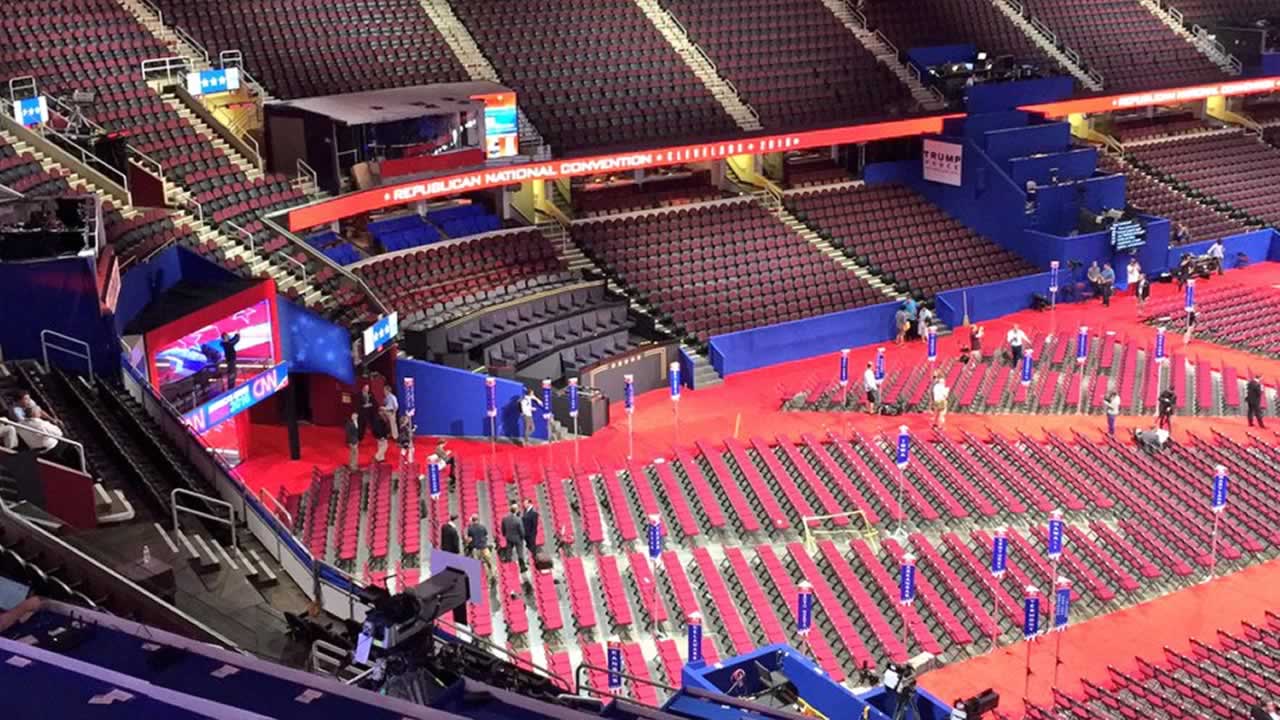 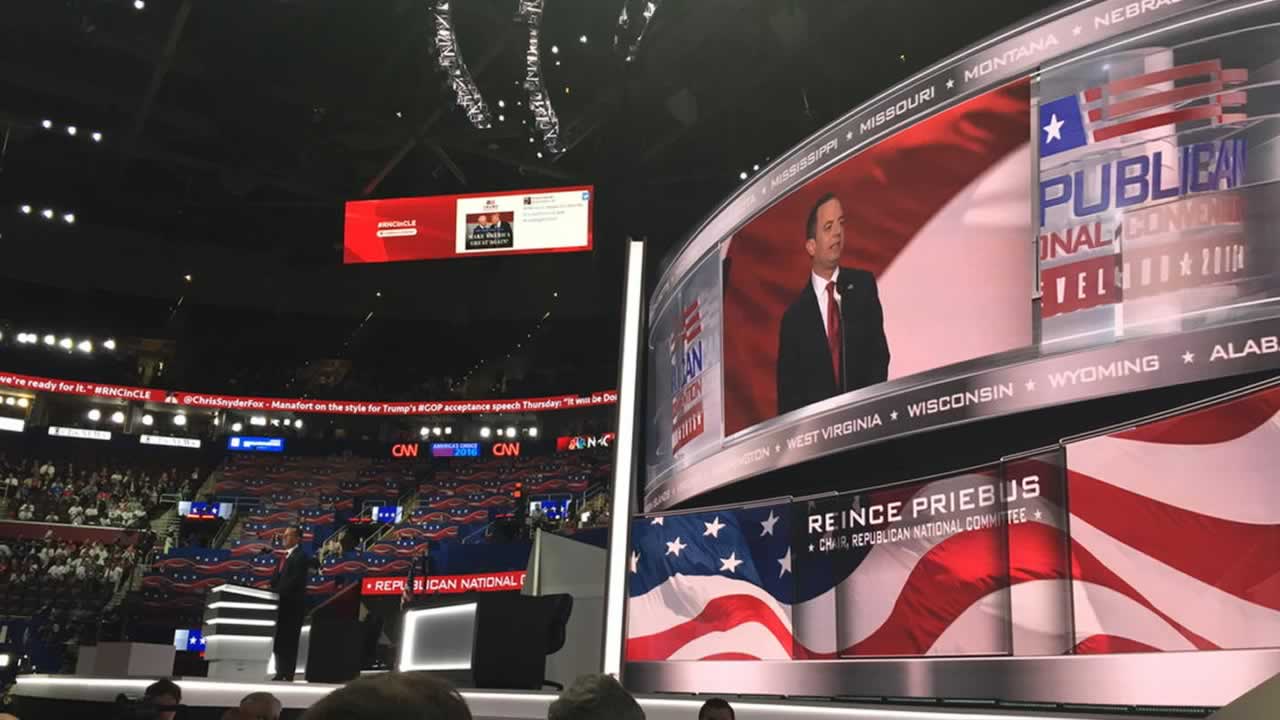 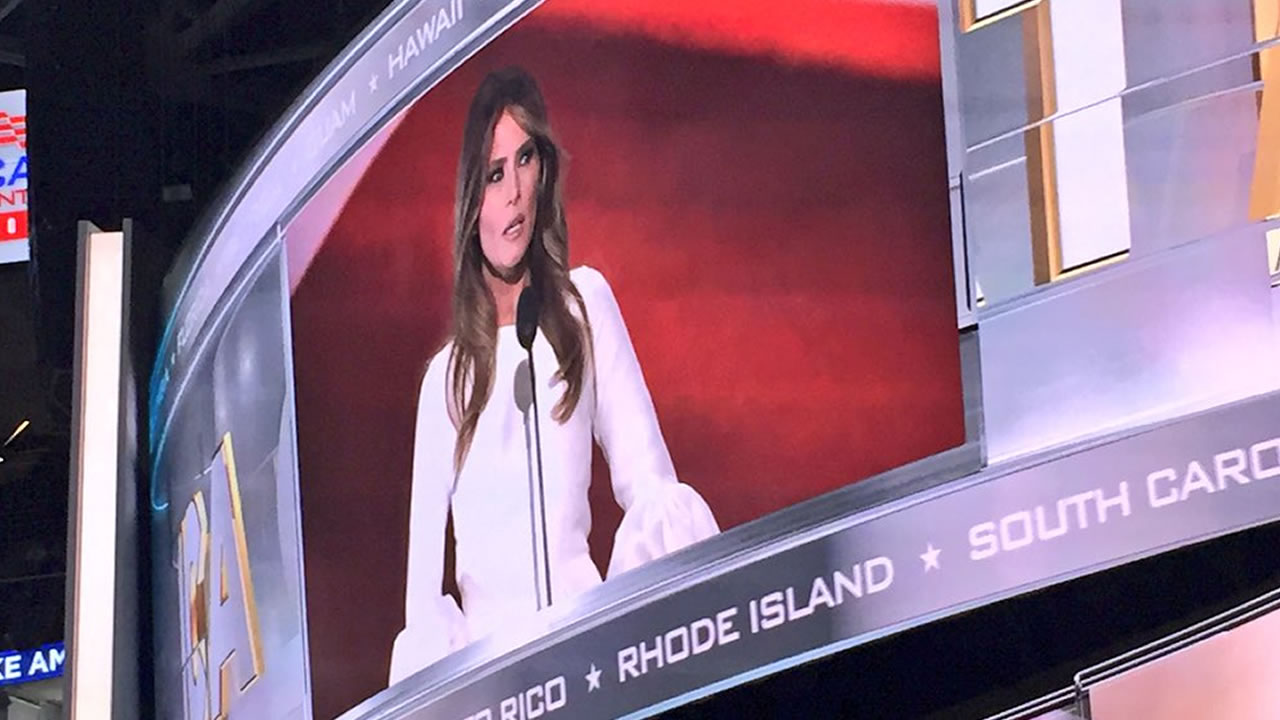